Things are shaping up very nicely indeed for the LG C9 range. Let's just hope all the improvements don't come with a higher price tag

The LG C8 OLED TVs proved a huge hit in 2018. Delivering what felt like a real sweet spot between performance and price for OLED technology, they’re a tough act to follow in 2019. From what I’ve seen of the new OLED65C9 at CES 2019, however, LG really has managed to offer up a substantial improvement over its illustrious, multi award-winning predecessor.

The company hasn’t radically reformed or redesigned the OLED hardware at the heart of the OLED65C9. For the most part, improvements come from the second generation of LG’s Alpha 9 processor. This includes a new (for LG) approach to picture processing that compares incoming video against a database of picture “experience” to streamline the process and thus yield better results. 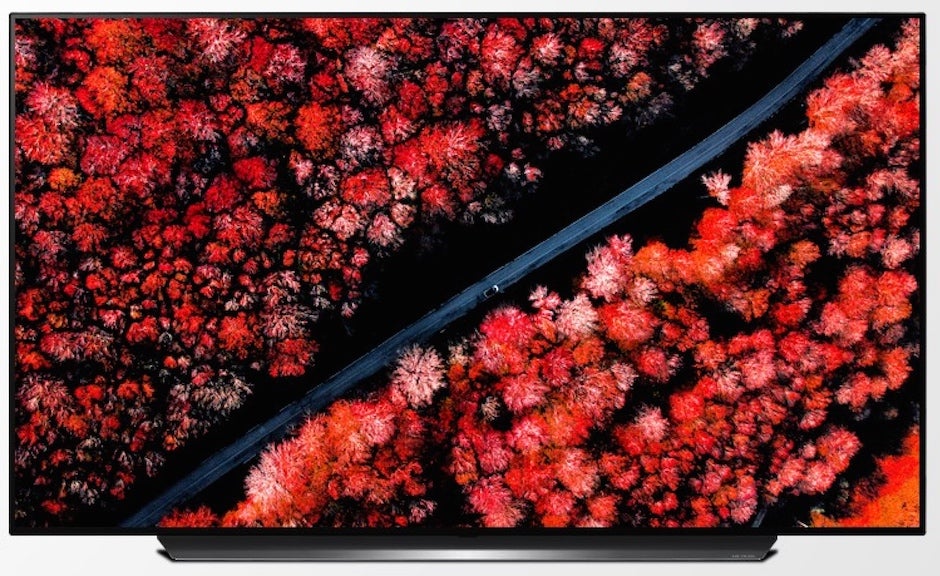 What’s more, so far as I was able to tell from the material available at the LG preview, it seemed as if the C9s can hold on to the higher baseline brightness levels for longer without having to dim down. In fact, I didn’t see any dimming down at all during my preview session.

LG is pretty clear that the TVs aren’t outputting significantly more measurable brightness than which the C8s were capable. The apparent brightness enhancements with HDR are therefore presumably just down to LG’s new processing doing a better job of translating HDR sources to the screen’s capabilities. Whatever the cause, there’s no doubt that the improvements take HDR to a level of dynamism and intensity I haven’t before seen on an OLED TV.

It’s a relief to note, too, that these brightness enhancements don’t appear to have damaged LG OLED’s legendary black level performance. Blacks still look every bit as inky as before. In fact, arguably they look even deeper, thanks to the punchier brightness and highlights with which they now share screen space.

Colours look delicious, too. Partly, this is because the extra average brightness seems to give bright tones more volume, and also because LG’s new processing delivers more tonal subtleties in super-detailed picture areas than the C8. Colour consistency across the screen also appears to be better than that seen with 2018’s LG OLEDs.

There’s less sign of noise in dark areas on the C9, and the picture in general looks more crisp. This is maintained with motion on the screen, too, thanks to much-improved motion processing with 24p sources. Judder is reduced without introducing the sort of heavy-duty processing that causes nasty side effects – or the “soap opera effect”.

Although I wasn’t able to explore the C9’s smart features in detail, it seems that LG has introduced some decent refinements to its webOS platform. Voice-control features now include an improved version of LG’s own ThinQ system, for instance, which recognises more chatty speech. Plus, there’s support for Alexa voice control, and what at first glance looks like a very helpful new contextual on-screen guidance system.

Pretty much the only area in the C9 that didn’t necessarily appear improved is its design. For some reason, I just didn’t warm to its look quite as much as I did the C8.

Provided LG can deliver the OLED65C9’s seemingly considerable improvements without greatly increasing the price over last year’s competitive C8 models,  it looks likely that LG will have another substantial critical and commercial hit on its hands.