Below is everything you need to know about the upcoming season two of Lego Dimensions. To read our thoughts on the first instalment of Lego toys and the game, head over to page two for our review.

We’ll be updating this page with a full review of season two once the toys launch, so be sure to check back soon!

LEGO Dimensions Season 2 – Everything you need to know

Lego Dimensions saw Warner Bros. and Traveller’s Tales jump into the bustling toys-to-life market in spectacular style last year. It brought with it a much needed dose of nostalgia by adapting the likes of Doctor Who and Lord of the Rings into adorable Lego minifigures going on their own dimension-hopping adventures.

It proved to be a massive success, too, so much so that Season 2 is on the way later this year with a host of new figures to build and experiences to play.

We’ve compiled everything you need to know about Lego Dimensions Season 2, and will update as new information pops up so be sure to bookmark this page for new information.

Lego Dimensions Season 2 Release Date – When is it coming out?

Lego Dimensions Season 2 is spread across a selection of different figures and packs, all of which have their own release dates. 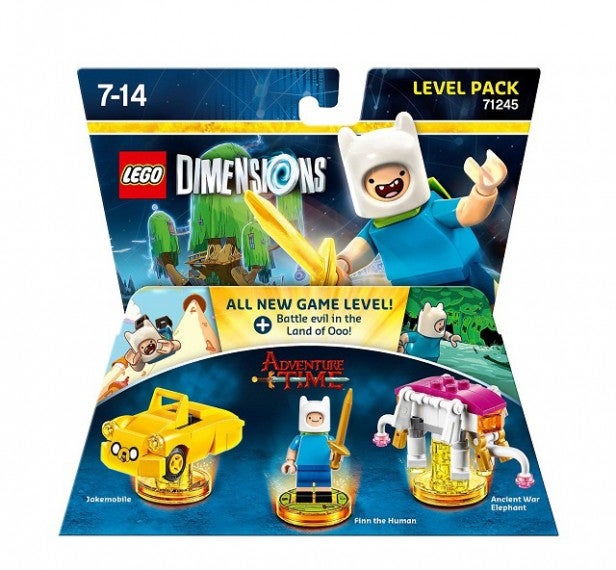 There isn’t a new disc you need to buy, with the new packs compatible with last year’s game.

We’ve compiled them below in separate categories, making it easier for you to find what you’re looking for.

Season two kicks off this September and rolls on until August 2017, with more figures and packs to be announced.

Ghostbusters – 27 September
Fantastic Beasts & Where to Find Them – 18 November

Lego Dimensions toys – what new packs are coming in season 2?

Warner Bros. and Traveller’s Tales have announced a selection of new packs coming to Lego Dimensions in the coming months, including the likes of Ghostbusters, Mission Impossible and Gremlins.

You can check out a list of the newly announced packs below alongside some images.

Lego Dimensions Season 2 Packs – What do I get?

The abundance of varied playsets when you first step foot into Lego Dimensions can be daunting, especially if you’re unsure whether or not a certain pack is for you. 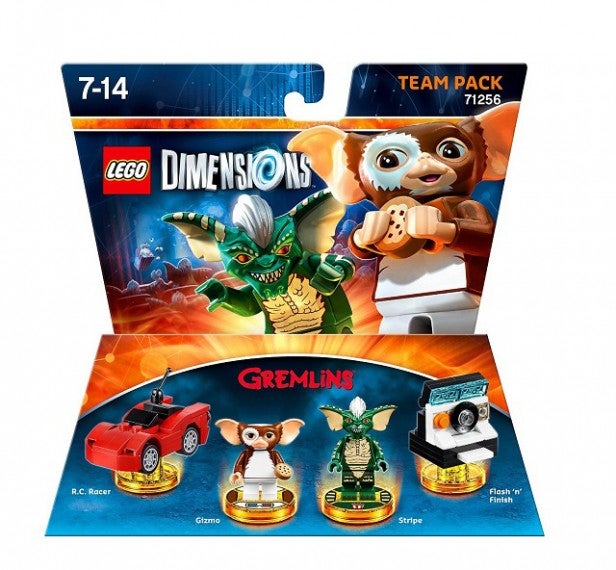 We’ve put together brief descriptions for the four different types of packs on offer, including the newly announced Starter Pack featuring Supergirl.

Starter Pack: To play Lego Dimensions you will need to have purchased the Starter Pack, which will get you the game, the gateway (platform which you put the figures on) and the following minifigures: Batman, Gandalf and WyldStyle. Oh, and you also get the Batmobile.

Keep in mind that Supergirl is exclusive to the S2 starter pack, and as far as we know, won’t be sold separately.

Fun Packs: These normally include a single minifigure alongside a vehicle or gadget. If it happens to be your first figure in a particular set – such as Doctor Who – it will also unlock their respective universe. You can normally find these for £12.99 in most retailers.

Team Packs: Unlike fun packs, these include two minifigures. You once again get a vehicle and/or gadget, depending on the pack. Much like the other packs, these can be used to unlock specific dimensions.  Team packs will cost you around £24.99.

Level Packs: These include a minifigure, gadget and vehicle. In addition, they also give you access to a story-based level and other extra missions. Once again, you’ll unlock previously unvisited dimensions. Level packs retail for roughly £24.99 or less depending on where you look.

Lego Dimensions is introducing an all new bundle known as Story Packs, intended as a fully-fledged adventure based on a single property. These include a minifigure, vehicle and new design for the dimensional gateway.

Each story pack delivers a unique mini-campaign of its very own, as well as giving the dimensional portal some new abilities, five of which can be found in the original game.

The first pack from season two is based on the new Ghostbusters movie, featuring all four of the new characters with their own skills and abilities. It appears the whole film will be playable across five stages, crammed with dialogue pulled directly from the film. 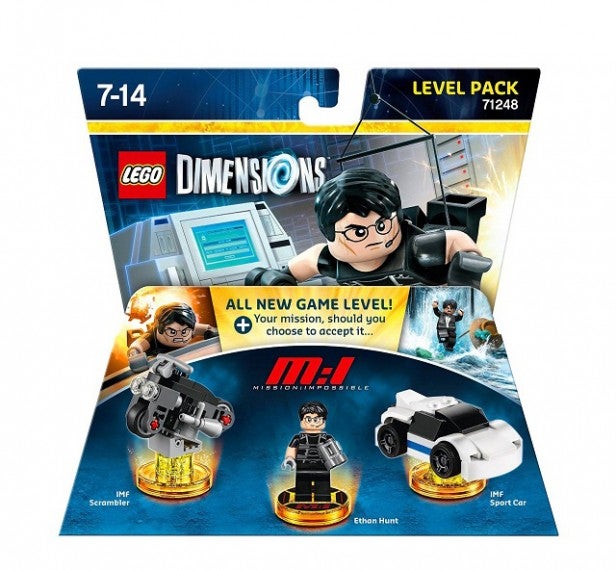 Other story packs announced for season 2 include Harry Potter: Fantastic Beasts and Where to Find Them and The Lego Batman Movie.

Lego Dimensions Season Two Gameplay – How does it play?

The second season will maintain the fun, accessible gameplay formula of Lego games. It’s all about collecting, building and exploring, except now you have more control than ever over the worlds and characters you come across.

Characters and vehicles are entered into the world of Lego Dimensions by placing them on the USB portal, with each piece possessing unique abilities that can be used to solve puzzles and reach new areas. Additional levels and characters can be purchased and spliced into the main game, letting you mix and match different franchises however you see fit.

As with the first season, all new properties will have their own free roaming worlds to explore. Traveller’s Tales is also introducing a couple of new modes, one of which is known as Battle Arena.

Battle Arena, exclusive to Season Two content, drops you and three other players into an Adventure World where you must compete in a variety of different objective-based modes. 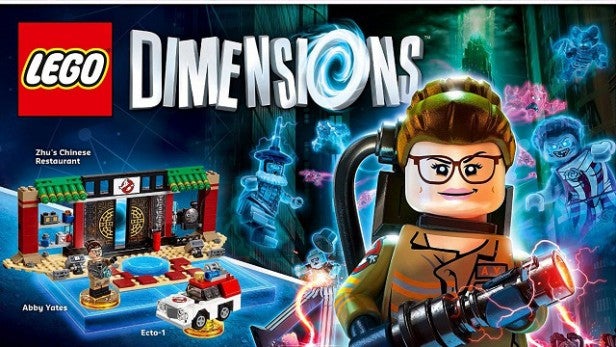 Lego titles have always embraced local multiplayer, but never have we seen it used in a competitive context. This should prove to be a light yet interesting approach to a tried-and-true formula.

Lego DImensions Season Two trailers – How does it look?

Warner Bros. has showcased the second season of Lego DImensions a handful of times since its reveal at E3 2016, providing us with a small glimpse at some upcoming packs.

Are you fan of Lego Dimensions? Excited for Season two? Let us know in the comments.