The Kogan Agora features both front and rear facing cameras, which means it can be used for video calling as well as taking snapshots with. The rear camera has a 5-megapixel sensor, but the results that it produces aren’t great. 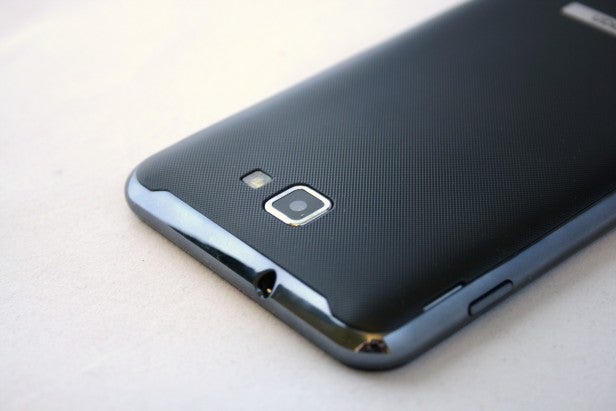 In a lot of shots colours tend to look over egged, especially if there’s a dominant colour in the frame. For example, with the photo of the red postbox in our example photos on the next page, the red of the postbox seemed to cause the camera to oversaturate the orangey hues on the brick work behind it. Oddly, in some other shots colours can look quite washed out.

The camera does sport autofocus and it can produce some depth of field in shots. However, sharpness and detail tend to look overly soft on the whole. It’s not wonderful in low light either, as despite the presence of an LED flash shots tend to look pretty dark and noisy. 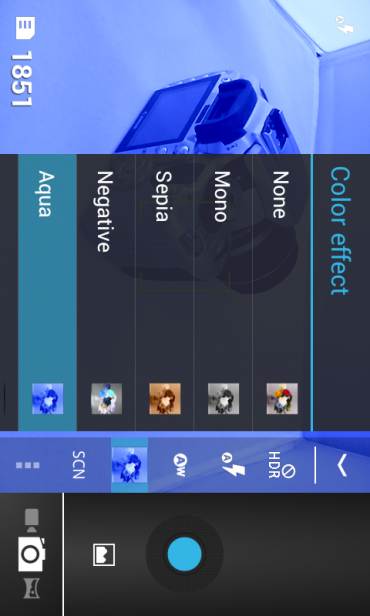 That said, the camera app is the standard Android one, so there are plenty of extra options, including Sepia, Aqua and Blackboard effects, as well as a HDR mode and a Panorama mode.

With only 4GB of built-in storage space, there isn’t a huge amount of space for storing your own apps and files. Thankfully, the memory is expandable via the microSD card slot that’s hidden beneath the battery cover.

For music playback the handset uses the native Android music player. It’s slick and quick to use, allowing you to create playlists on the go and, as you would expect, it also displays album art when you’re playing back tracks. The supplied headphones are poor as they sound very boxy, but audio quality from the headphone jack is pretty good when you swap to a better set of cans. 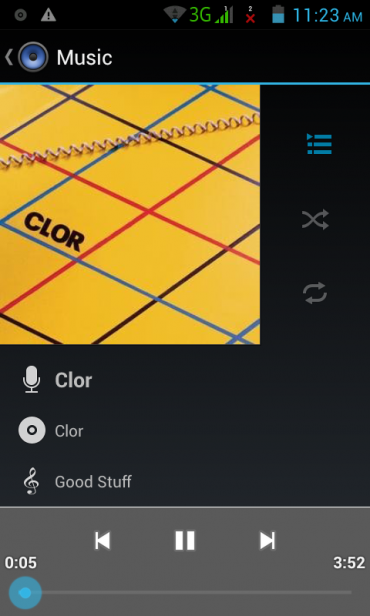 As the phone has the Google Play apps store onboard you naturally have access to thousands of high quality downloadable apps, which is a major boon compared to similarly priced feature phones like Nokia’s Asha range.

When it comes to connectivity, the Agora offers the basics but not much else. Granted the dual SIM feature will be useful to some, but elsewhere while you get 3G, Wi-Fi, GPS and Bluetooth support, it lacks extras such as 4G and NFC capabilities. That’s to be expected at this price point, though.

One issue we did notice was that it’s Wi-Fi reception was a bit weak, and tended to drop the connection more often than other phones in areas where other handsets didn’t have a problem with Wi-Fi signal strength. 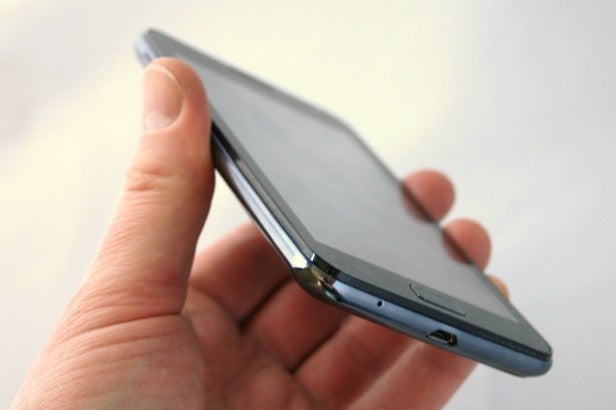 A big 5-inch screen is always going to suck a lot of life from a battery, but sensibly Kogan has used a larger than usual 2000mAh battery. The phone’s battery life is still not amazing, but you will get about a full day out of it for a normal stuff such as a mixture of calls, browsing and emails. However, if you use it for gaming or watching videos expect that battery life to drop off pretty significantly.

In many ways the Agora really is a bargain handset. You get pretty speedy performance from its dual-core processor, it’s got half decent battery life and its call quality is pretty good too. However, the sheer size of the thing will put many people off, especially as the larger screen doesn’t offer a boost in resolution over smaller budget handsets. Nevertheless, there’s no denying that despite a few quirks it represents very, very good value for money.