Judging the 2013’s 27-inch iMac’s performance is tricky for a number of reasons: one, because we’re using new benchmarks; two, due to the iMac’s unusual hybrid of desktop processors and mobile graphics chips; and three, Apple sent us a custom spec with a number of useful (but expensive) upgrades. We’ll deal with the various versions and upgrade options later in the review, but let’s stick with what we have for now. 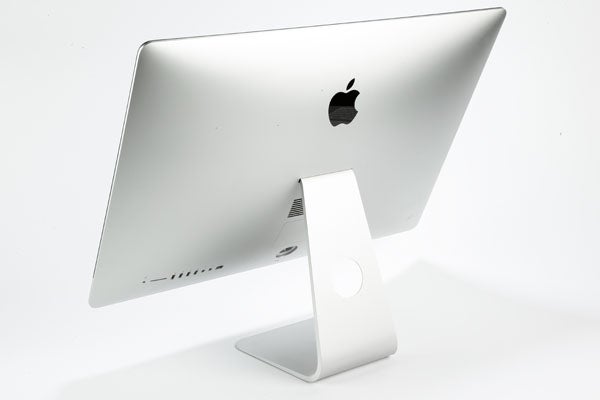 The Fusion Drive is a particularly useful upgrade. It’s a clever piece of tech that combines an SSD and standard hard drive into one seamless volume. The OS puts the files and programs you use the most into the SSD segment, speeding up performance, boot speeds and responsiveness. It was introduced last year but Apple reckons this year’s version is 50% faster thanks to the switch from a SATA bus to a PCI-e flash drive, which removes a bottleneck on the SSD.

In Geekbench 3, our main cross-platform benchmark, this system scored 14,462, which is a relatively modest 12% improvement on the top-spec model from last year according to publicly available results in Geekbench’s online results browser. That’s a reasonable improvement, though it’s worth remembering the ‘shop bought’ spec doesn’t have the CPU upgrade or Fusion Drive as our review model does.

To test gaming performance we used the Unigine Heaven Benchmark 4.0, a useful benchmark because it’s one of the few gaming tests that’s cross-platform. For a full breakdown of the results of this test you can head to last page of this review, but the short version is this version of the 2013 iMac will please all but the most demanding gamers. 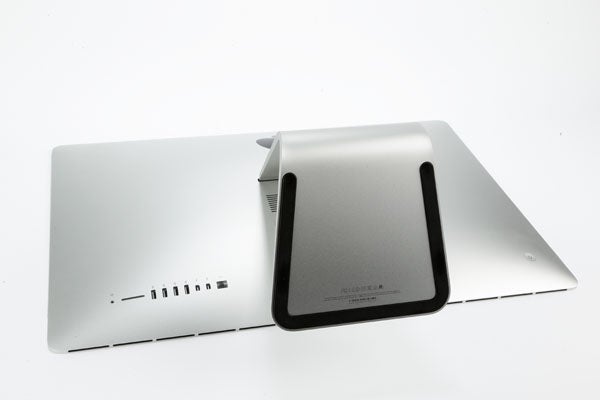 In the ‘Extreme’ test (with a 1,920 x 1080 custom resolution) it managed a 27.8fps average, which is impressive considering the number of effects this particular test uses. It includes the maximum level of tessellation available, an effect that really tests the GPU (turning it down or off is worth around 10-20fps), volumetric shadows, refraction and 8x anti-aliasing.

An Asus Republic of Gamers laptop (review coming soon) with a 3GB Nvidia GeForce 770M chip managed 17.3fps in the same test, which means you can expect somewhere between the two from the 775M option and slightly less from the 755M option on the base 27-inch.

In real world use, the 780M version we have handles modern games at 1,920 x 1,080 quite comfortably and at high settings. Clearly a custom-built gaming PC will manage the same results with considerably less outlay, but then this isn’t a particularly useful comparison. Neither the point nor the target markets are the same.

The 775M version should hold its own in most gaming situations, too, though we suspect the 755M in the base 27-inch might struggle a little more at ‘Full HD’ and require more compromises in quality or resolution to get smooth frame rates in the latest games. 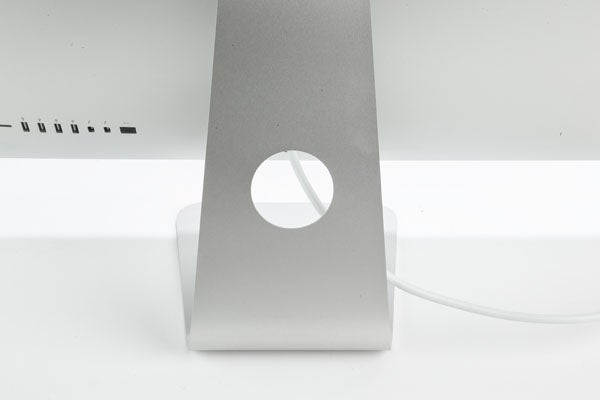 The 2013 iMac is like most computers, then, a PC that can play games but isn’t for games.

It’s a point rammed home by the key difference between the iMac and most desktop PCs, rival all-in-ones and desktop replacement laptops: the lack of noise. The iMac isn’t silent, at least not all the time, but even at its loudest there’s a barely discernible whir that will disturb very few, even in a quiet and isolated home office. In an actual office you won’t hear it at all.

Heat is negligible, too, and any that is created is quietly removed via the single small, rectangular vent at the rear.