How good is the Huawei P30 Pro camera?

The P30 Pro is the most multi-talented, versatile camera phone around, knocking the Google Pixel 3 off its perch to become our new number-one for smartphone snapping.

You get the best zoom available on any phone, a handy new 16mm wide-angle lens, and a main f/1.6 28mm lens that’s backed up by a 40-megapixel sensor. Its Time of Flight (ToF) camera also means its portrait shots are among the best around. Whatever your shooting situation, this camera likely has the focal length or shooting mode to match.

The P30 Pro performs well in low-light situations. In extremely dark scenes, it actually even trumps the Google Pixel 3’s Night Sight mode, by either cranking up the ISO (in normal “photo” mode) or by stacking several images in a longer exposure. 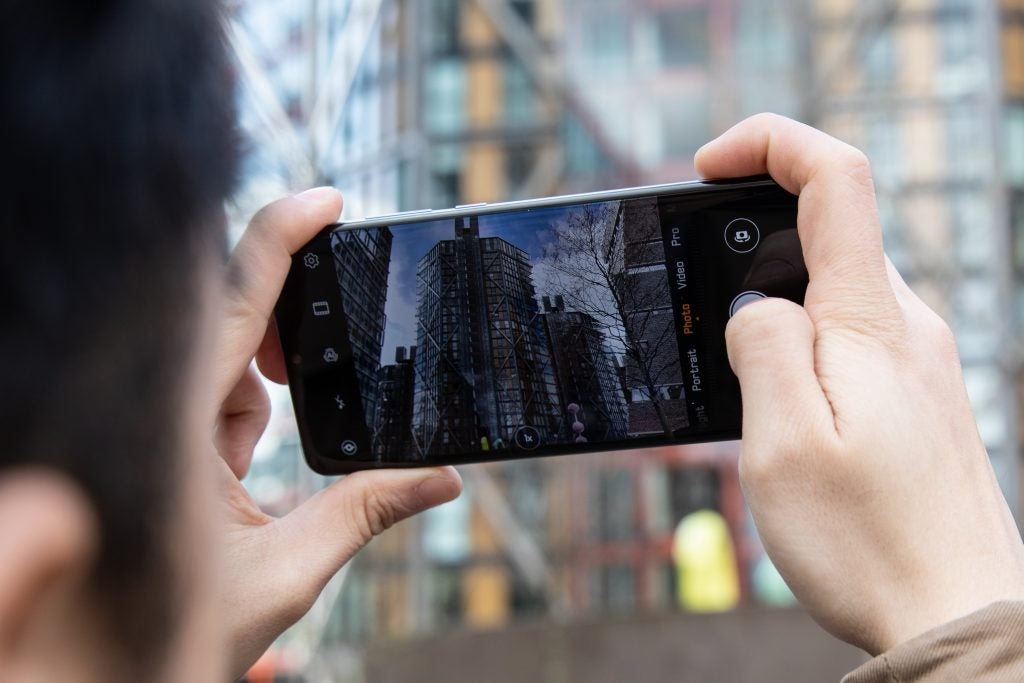 For typical daylight shooting, the P30 Pro is a great all-rounder. It mostly handles scenes with mixed lighting well, despite sometimes clipping highlights in brighter areas, while the depth sensor helps it serve up the best virtual bokeh we’ve seen. Whether you’re shooting a flower in super-macro mode or a face in Portrait mode, it will reliably blur details both in front and behind your subject.

However, the standout feature is its zoom. Its “periscope” lens uses what’s known as folded optics to squeeze a 125mm lens with image stabilisation into the P30 Pro’s 8.4mm-thick body. While it isn’t technically a zoom (there are no moving lens elements, so zooming between 24mm-125mm focal lengths involves some cropping), the images it produces from that extreme end of the range are the best you can get from a phone. Its “hybrid” 10x zoom is also decent, although the results from its 50x zoom are mostly unusable. 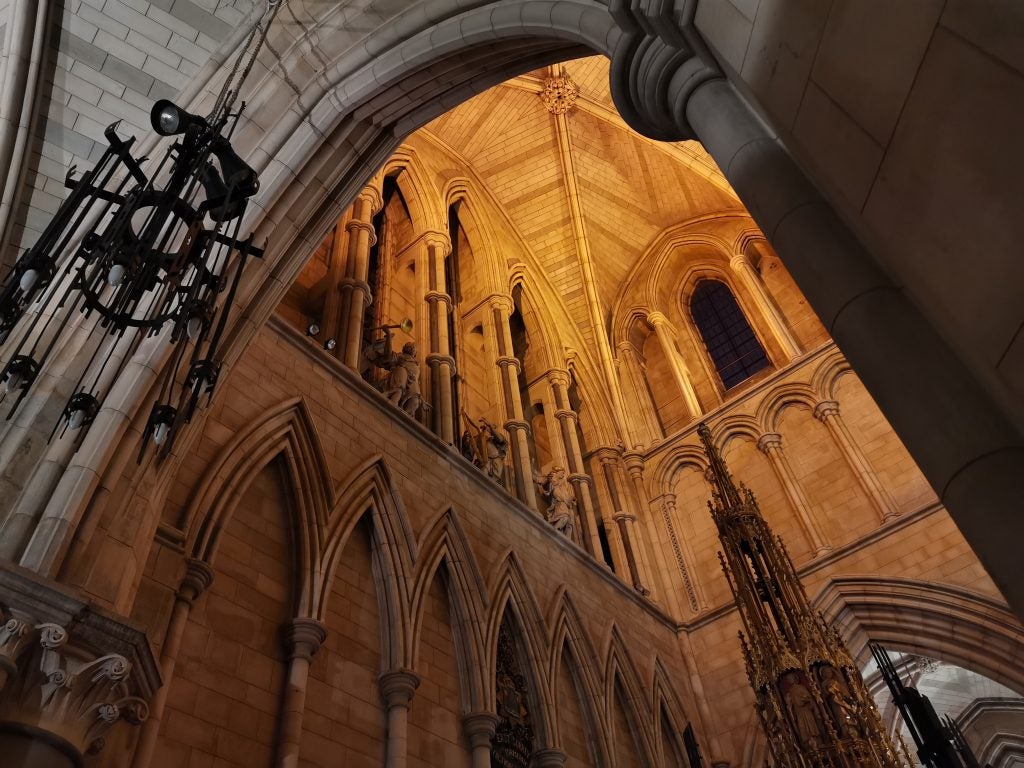 This indoor low-light shot shows the benefits of the P30’s slightly brighter main lens and improved automatic exposure. Thanks to its f/1.6 aperture, the P30 Pro has been able to shoot at a lower ISO and managed a much more even exposure across the frame, particularly in the gloomier parts of Southwark Cathedral. There isn’t a drastic improvement in detail or sharpness, but it’s an impressive and realistic shot in challenging conditions. 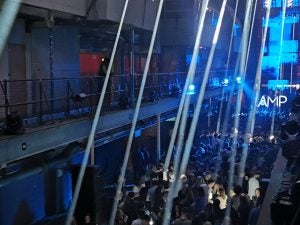 While the Huawei P30 Pro’s overall low-light performance is very good, it can struggle with scenes that contain extremes of bright and dark. Its Night mode manages to beat the Google Pixel 3’s Night Sight mode in near-pitch black scenes (see below), but this scene shows that its dynamic range isn’t streets ahead of the competition, while its noise reduction can be quite heavy-handed in darker areas. 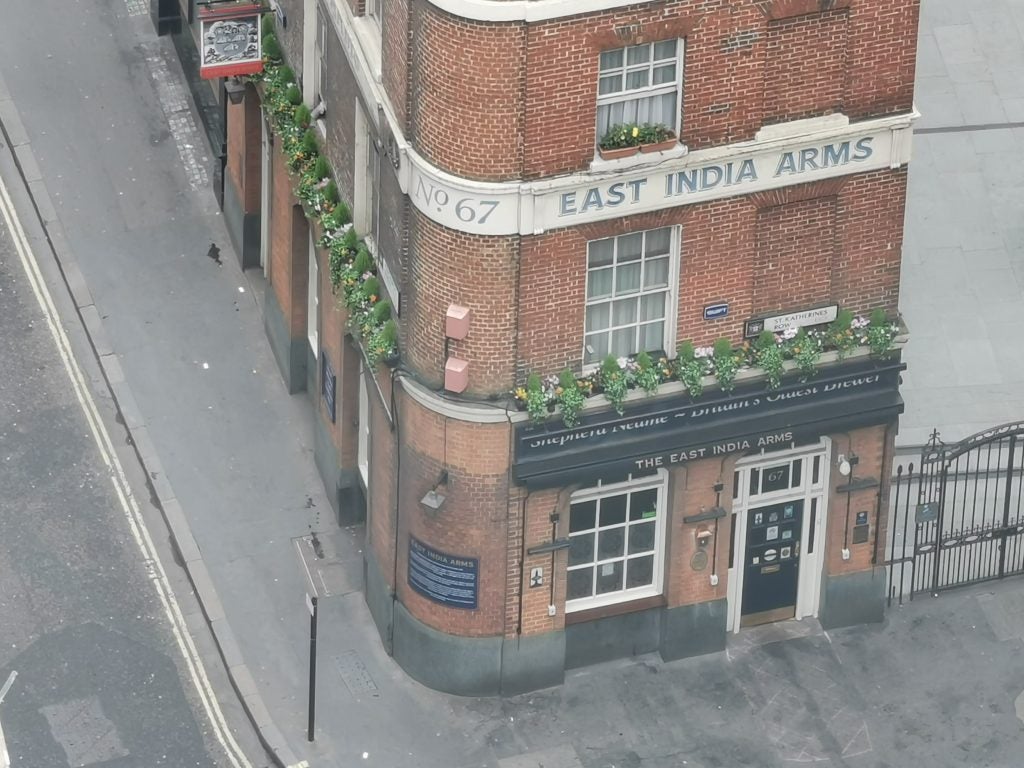 This 10x zoom shot shows the improvements the P30 Pro has made over its predecessor – it’s the best zoom you can currently find on a smartphone. At first glance there might not appear to be a huge difference, but crop in and you can see how much more detail the new hybrid zoom resolves in the text and flowers. It isn’t quite “lossless”, but it’s certainly usable for social media. This shot also shows the P30 Pro’s preference for a slightly cooler look, although you can brighten with its “vivid colours” option. 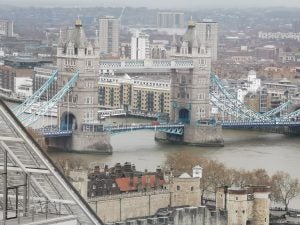 The most useful “zoom” mode is the P30 Pro’s 5x mode. It’s effectively a 125mm lens that’s been packed into the P30 Pro’s body using periscope-style folded optics, but it produces impressively sharp snaps such as this one taken from the new roof garden at 120 Fenchurch Street. The stabilisation works well and no other smartphone can currently compete with this level of reach. Its 50x digital option is best avoided, though.

The P30 Pro’s ToF sensor, which uses infrared light to get extra depth information, ensures it has impressive Aperture and Portrait modes. 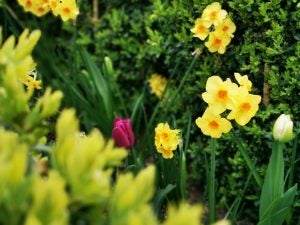 In this flower shot, it has realistically blurred both the foreground and background around the focus point, which opens up some creative possibilities that aren’t possible on all phones. 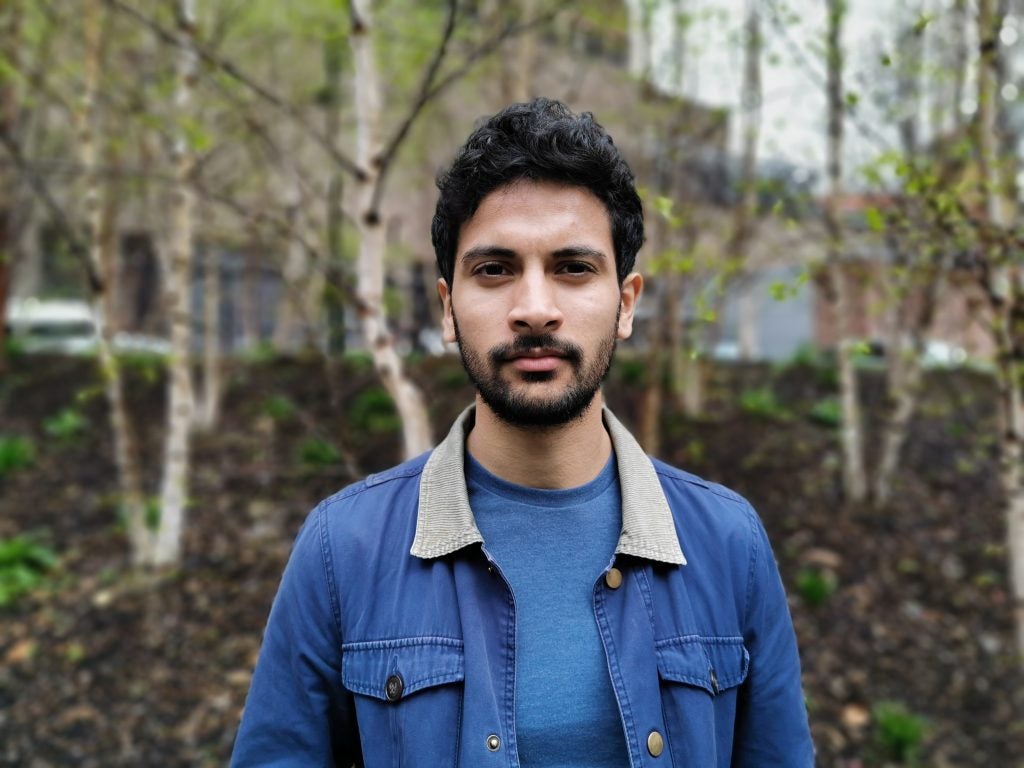 Similarly, its Portrait mode performs very well here, with a natural, graduated bokeh and an impressive handling of difficult areas such as hair. It isn’t perfect, with some artefacts around the edges of the jacket, but it’s one of the better Portrait modes we’ve seen.

The Aperture mode can also work well for animals, as this shot of a goat shows. It displays gradual blur from the nose and impressive detail in the in-focus areas. You can also adjust the level of blur created by tapping on the “aperture” icon, increasing the f-number for a greater simulated depth of field and lowering it for stronger blur.

While some of the P30 Pro’s special skills (such as that 50x digital zoom) overstretch its capabilities and are best avoided, some are handy to have in your pocket in particular situations. Here are some of our favourites. 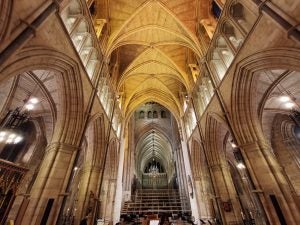 Like the Samsung Galaxy S10, the P30 Pro has added a wide-angle lens (with a 16mm equivalent focal length) to its camera setup. While you won’t use it as much as the main or zoom lenses, it’s a handy backup for architecture snaps or scenes where you’re struggling to get everything in the frame. 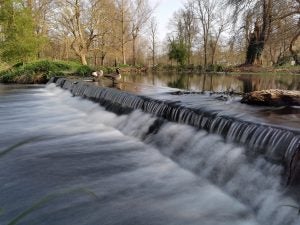 This “long exposure” mode is difficult to master for handheld shots and is best used when you have a surface (or, ideally, tripod) to help stabilise the phone. But do that and you can get some usable effects – such as this ‘silky water’ example. Details across the scene are very soft and it’s far from the best way to get pin-sharp shots, but it can help sprinkle some variety on your holiday album. 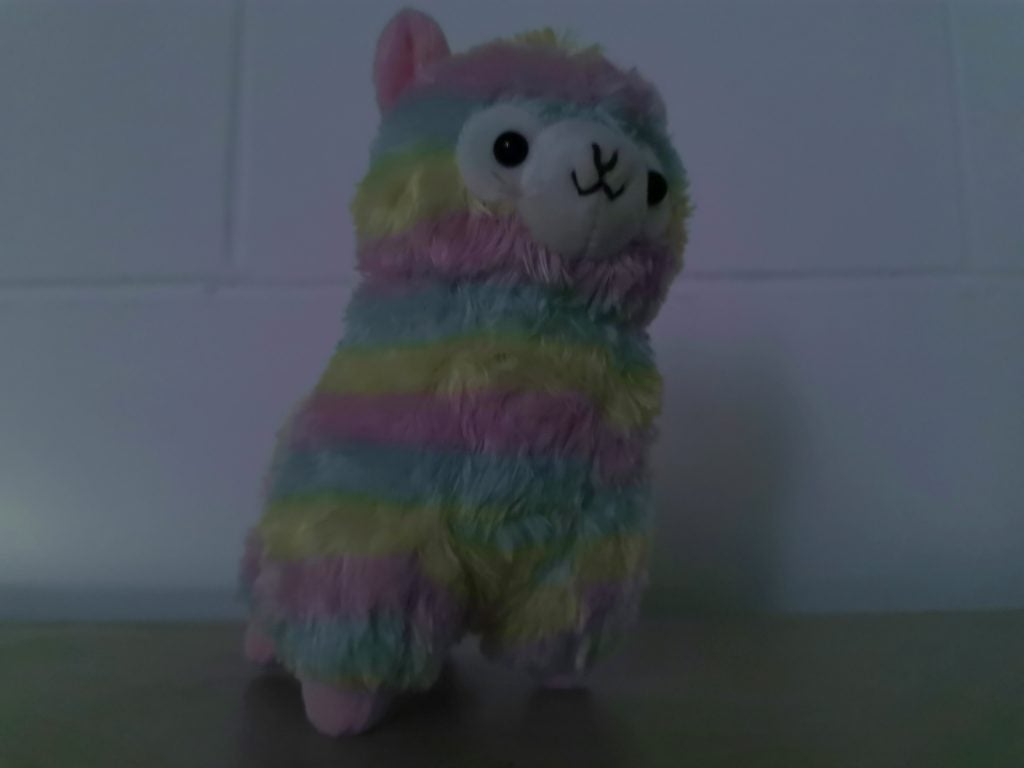 Huawei P30 Pro (left) vs Google Pixel 3 (right)
When it comes to “night vision” in pitch-black situations, the P30 Pro is the best smartphone we’ve seen, even beating the Pixel 3’s Night Vision here for detail and exposure. Its ability to pull out details that aren’t even visible to the naked eye (such as this llama) is pretty incredible – but it’s a very limited mode that’s best avoided in scenes where there’s movement or mixed light.