Battery life is another area the HTC U Ultra falls flat. Despite this being a giant phone, HTC’s only loaded it with a 3000mAh battery, which simply isn’t large enough for a phablet – even with Android Nougat’s vast array of power-saving features.

Using the U Ultra as my main work and personal phone, I had to charge it every day with regular use. This entailed taking and making a few calls throughout the day, playing a couple of YouTube videos, listening to music on my morning and evening commutes, and constantly checking my email and social media feeds. 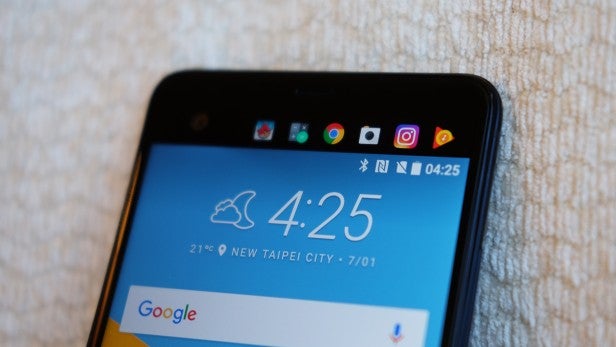 More intensive tasks put an even bigger drain on the U Ultra’s battery. The phone lost an average of 15-18% of its charge streaming video with the screen locked at 50% brightness, which is sub-par. The U Ultra oozed out charge when playing demanding games and lost as much as 25-30% of its charge playing Riptide GP2 and Banner Saga.

Luckily, standby times are still solid thanks to Android’s Doze feature. Doze is a cool feature that intelligently shuts down non-critical processes when the phone isn’t used for prolonged periods of time. Its appearance means the U Ultra lost at most 3% of its charge when left unplugged overnight. 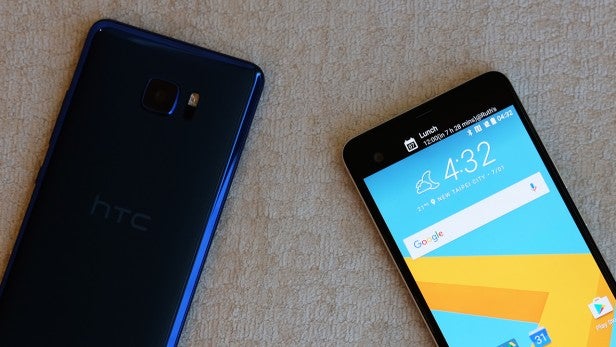 Should I buy the HTC U Ultra?

As phablets go, the U Ultra gets a lot right. The 821 CPU’s time as Qualcomm’s flagship processor is coming to an end, but it still offers great performance. The phone’s screen is also excellent. The lack of phablets currently on the market means it’s a compelling option for fans of big handsets.

But it gets a few too many basics wrong for me. The U Ultra’s battery life isn’t good enough and its camera doesn’t match competing handsets in the post-£600 price point, such as the Huawei P10 Plus. As a result it’s tough to recommend to anyone but the most ardent of HTC or phablet fans.

The HTC U Ultra isn’t bad, it’s just not great – and with pricing starting at a whopping $749 (around £649), it feels a little overpriced.