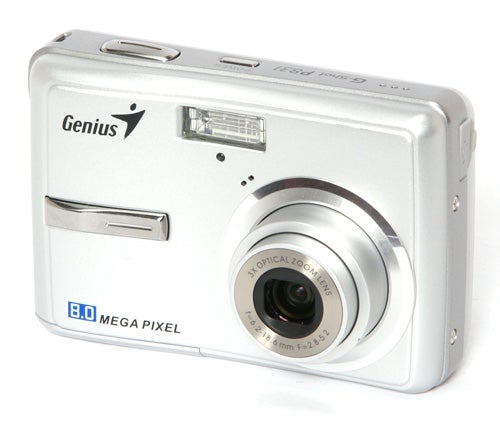 You’re probably expecting me to say that you should never buy a camera like this, but in fact ultra-cheap plastic compacts like the P831 do have their place. Let’s face it, money’s tight all round at the moment, and it may be that you need a camera for a friend’s wedding and you really can’t afford to spend more than £70 on it. If this is you then the Genius P831 is just what you need. It will do the job, but you just have to remember that when you’re paying this little for a camera you can’t expect too much in the way of features, quality or performance. 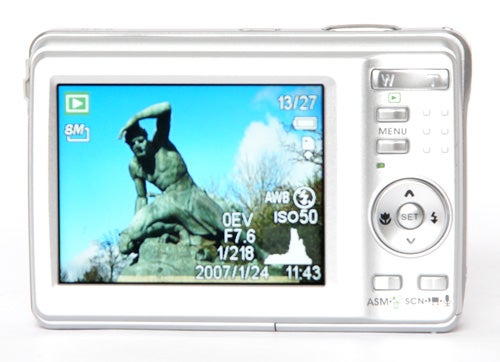 The P831 is a fairly undistinguished-looking camera. It has a generic plastic body roughly similar in size and shape to several of Nikon’s current L-series models. It measures approximately 93 x 63 x 31 mm (as measured) and weighs approximately 193g ready-to-shoot, so while it’s not quite an ultra-compact it is small and light enough to carry in a jacket pocket. Replacing the two alkaline batteries housed inside the thicker end with lighter Lithium cells will shave about 25g off the weight.

The P831’s controls consist of four buttons, a D-pad, a rocker-switch zoom control and the usual power switch and shutter button on the top panel. They do feel a bit cheap, especially the D-pad, which is loose and wobbly, and the zoom control is also rather poor. The zoom action is stepped, with only five increments between the wide and telephoto ends. The power button is also slightly annoying, in that you have to press and hold it for a couple of seconds to switch the camera on. The position of the buttons doesn’t leave a lot of room to hold the camera, but there is a small textured thumbgrip area on the back and the wedge-shaped body does provide a certain level of grip. 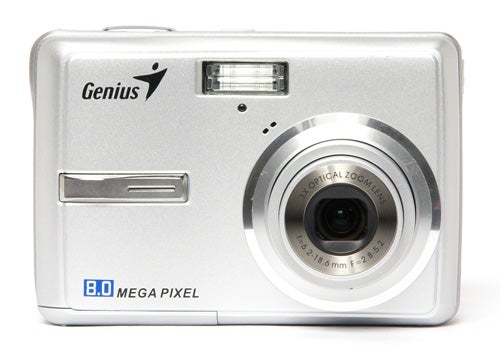 Naturally you can’t expect a lot of features on a camera costing under £70, and the P831 lacks a lot of things that would be standard features on a more expensive camera. Unsurprisingly it doesn’t have any sort of anti-shake system apart from high ISO setting, and while it does boast face detection, it is a pretty crude system and only works with any reliability on well-lit clean-shaven Caucasian faces that are looking directly at the camera. It also has a smile detection shutter system, but even grinning as hard as I could I was unable to get this to work.


The P831 does offer a good selection of standard features including centre-weighted, multi-zone or spot metering, exposure metering, adjustable sharpness and a small selection of colour settings (B&W, sepia, negative and red filter). It also has a ‘Highlight’ feature, which I presume is supposed to enhance portrait shots, but I was unable to get this option to work. The drive mode options include two-second, ten-second and double shot self timers, and a burst mode. 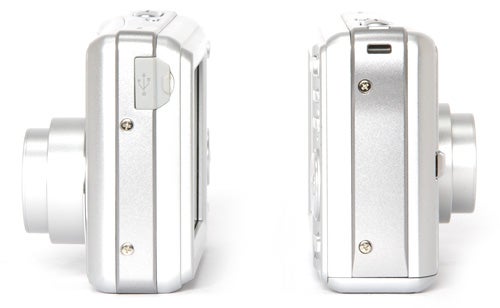 Nonetheless despite its apparent crudity the P831does have a couple of surprises, including limited manual exposure control. In manual mode you can select either minimum or maximum aperture and choose a shutter speed from eight seconds to 1/2000th of a second. As well as this it offers ISO settings from 50 to 1600, a selection of common scene mode programs, and a video recoding function that can shoot at 720 x 400 resolution at 30fps.

In terms of general performance the P831 is mostly very slow. It starts up quickly enough, in well under two seconds, and also shuts down nice and quickly. In single shot mode the shot-to-shot time seems to vary wildly depending on the camera settings and the light level, but can take as long as six seconds, with a “Busy…please wait” message on the monitor. In other conditions it is quicker, but even at its fastest it still takes around three seconds per shot. In the continuous shooting Burst mode it still takes about 2.7 seconds per shot, which lends a whole new definition to the word “burst”. At least it has an audio cue and monitor view while shooting.

The P831’s biggest weakness is its autofocus system, which is simply terrible. It’s the only camera I’ve ever found that wouldn’t focus on my cathedral window test shot, in other words it wouldn’t focus on a large, well-lit subject with plenty of detail and contrast. Needless to say its low light performance is pretty much entirely absent, and even when it can focus on something it takes a long time and often several tries to get it right. Obviously it has no AF assist lamp, and its low-light performance is further hindered by the underpowered flash.


As well as these problems the P831 also seems to have a big appetite for batteries, eating a set of new Duracell Ultra AAs in less than 100 shots. 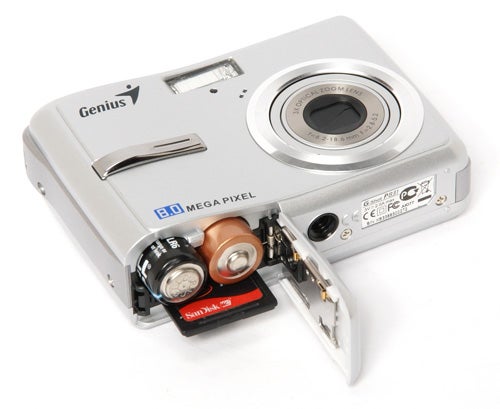 The Genius G-Shot P831 is a very cheap camera, and ultimately you get what you pay for. While in good light with nearby subjects it can turn in a reasonable average snapshot, its slow performance, extremely poor autofocus system, low quality optics, underpowered flash and heavy handed compression and noise reduction mean that good quality photos are beyond its capabilities. If you are aware of these limitations and still want a camera for under £70, go ahead and buy it. 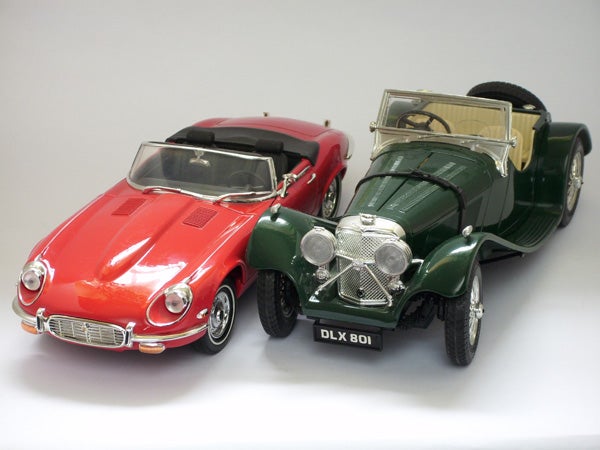 This is the full frame at 50 ISO 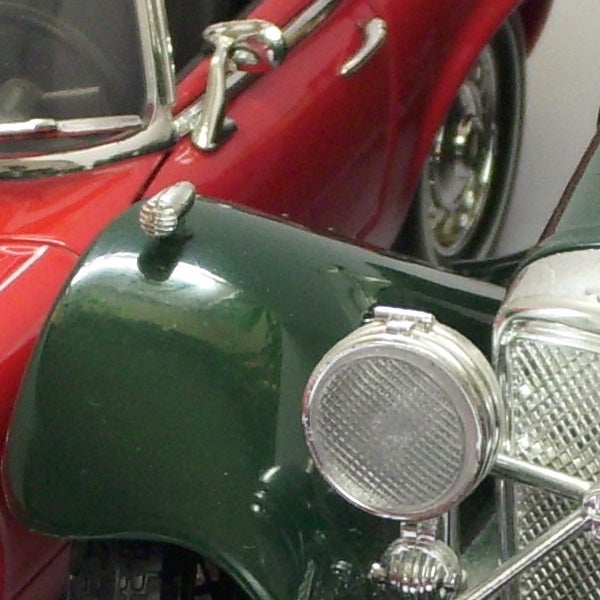 Image quality even at 50 ISO is pretty ropey, over-compressed and lacking colour depth. 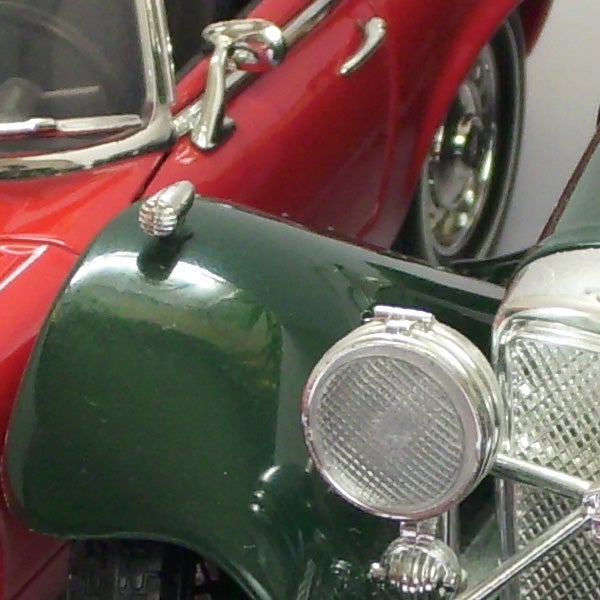 At 100 ISO the noise reduction is already affecting image quality. 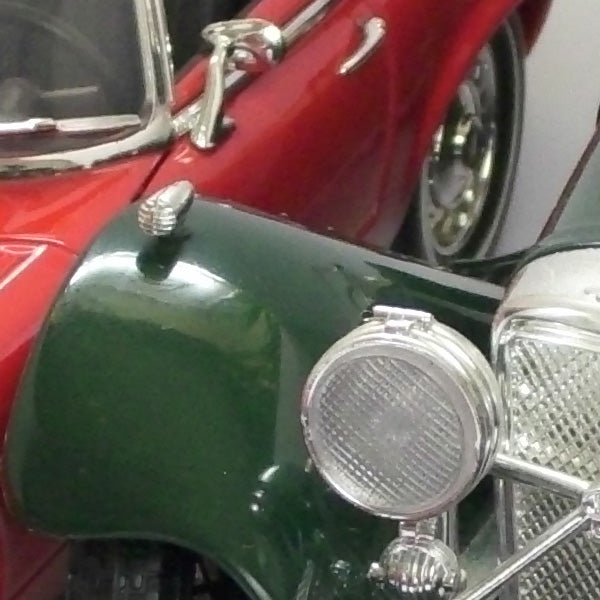 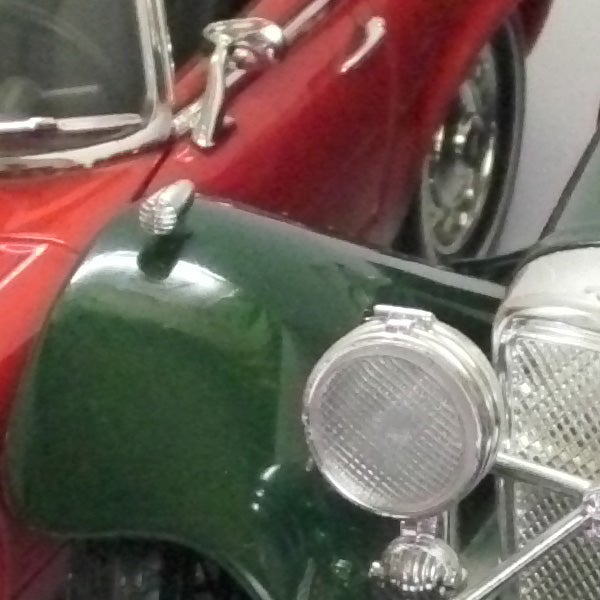 400 ISO looks like it was painted in cheap acrylics. 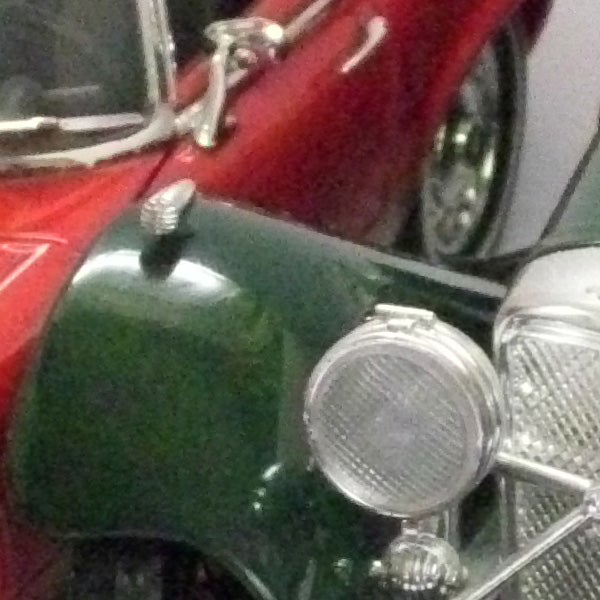 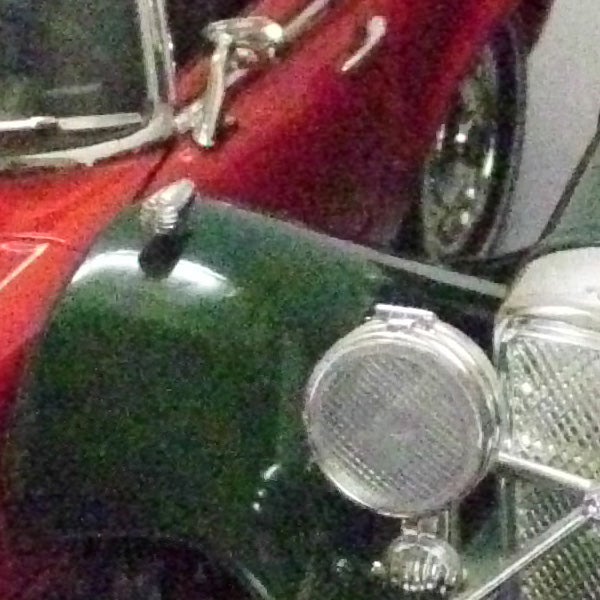 1600 ISO is pretty terrible, but at least the exposure is consistent. 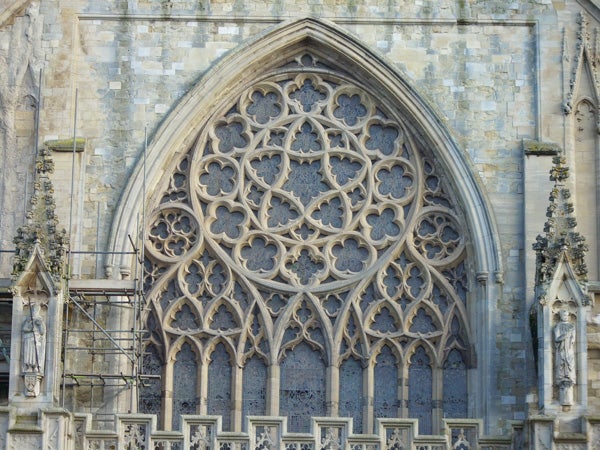 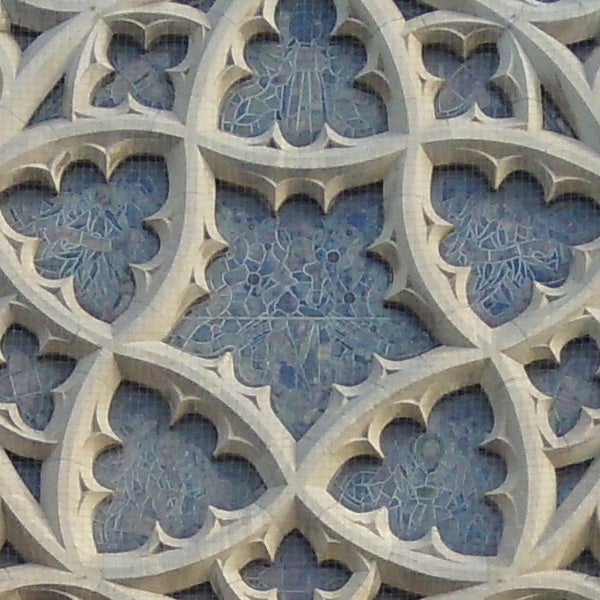 The level of detail is very low, colours are blotchy and the whole thing is over-compressed. 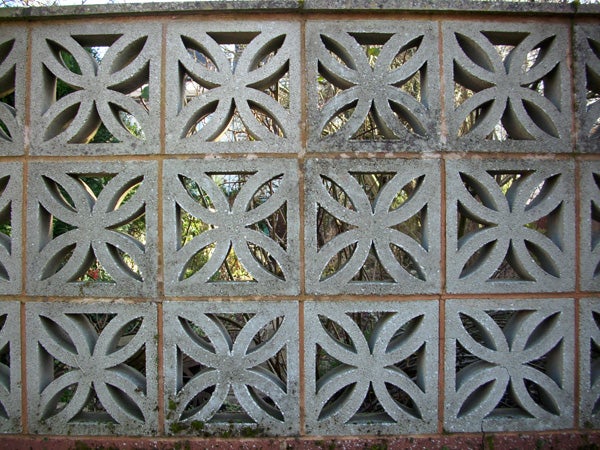 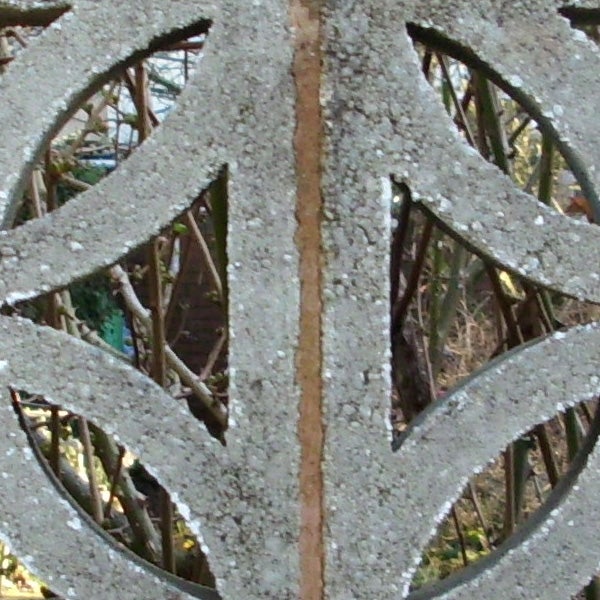 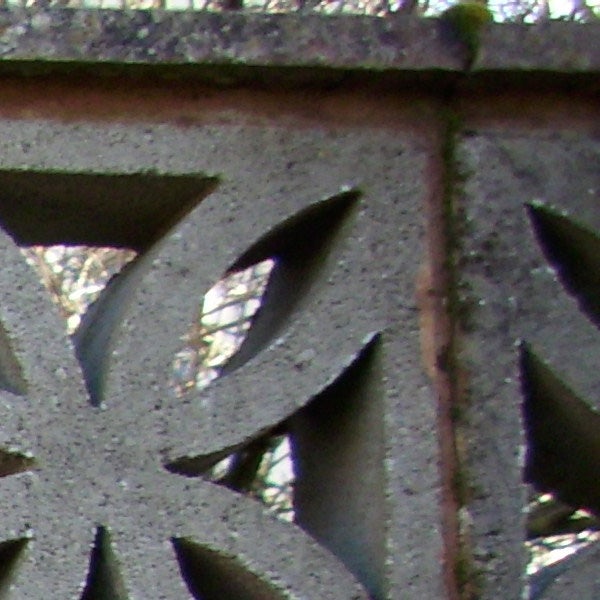 Corner sharpness is also poor, with the added problem of chromatic aberration. 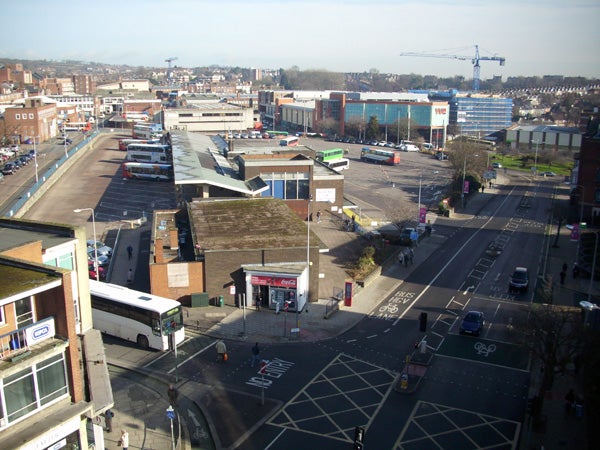 The wide-angle end is equivalent to approximately 38mm. Note the vignetting in this shot. 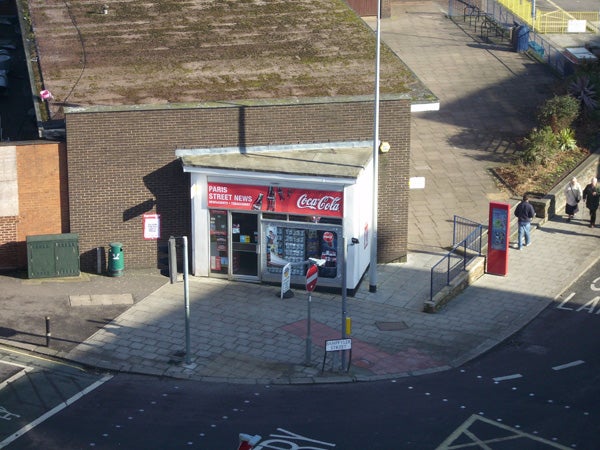 The telephoto end is equivalent to about 114mm. 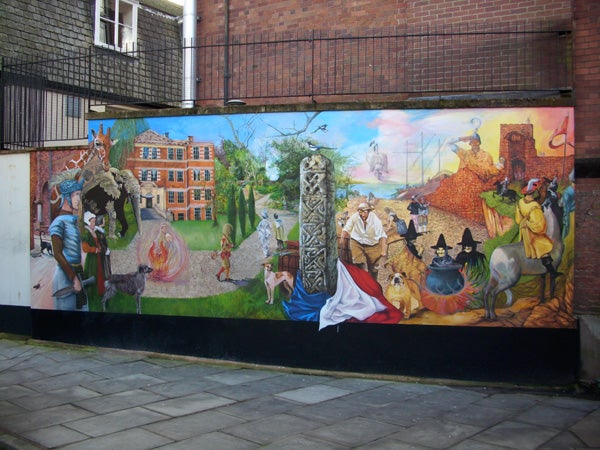 Colour reproduction is OK in good light, but it is still over-compressed and darker ar the edges. 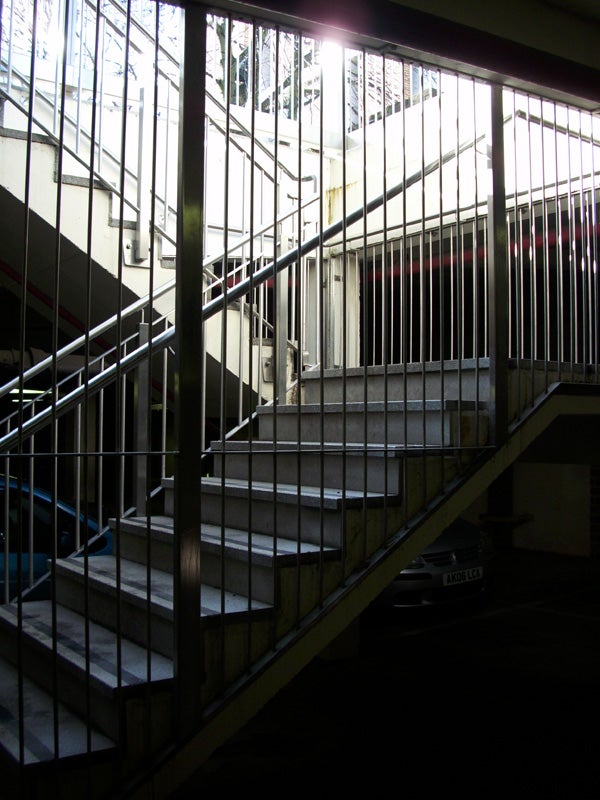 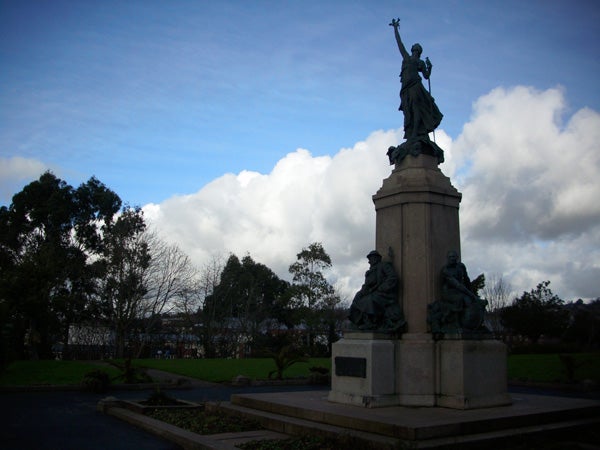 The vignetting (dark corners) is more noticeable in this shot.