The TW5910’s main picture weakness with 2D footage is a predictable one given its price and its use of LCD tech: a pedestrian contrast performance. Even with the Auto Iris feature in play (so that the projector can reduce its light output during dark scenes to boost black level depths) there’s still a distinct grey wash over parts of the picture that should look black. 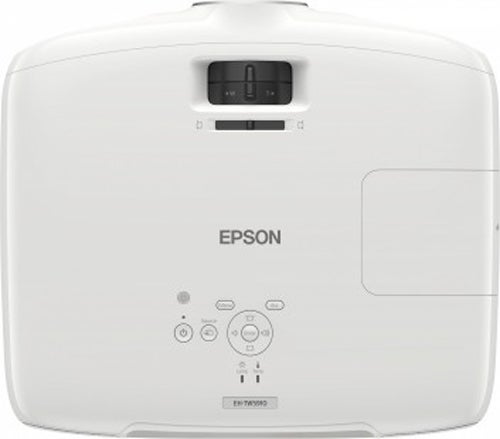 However, you can at least stop this greyness from disrupting dark colour tones severely by calibrating out a little blueness, as described earlier. Also, just as importantly, the slightly washed out rendering of black doesn’t lead to dark pictures feeling as short of shadow detailing as you might expect. This means dark scenes don’t look hollow and flat.

More good news helping to make the basic lack of black level easier to swallow is the cleverness of the auto iris, as it manages to clearly improve black levels without causing the sort of nasty, distracting brightness ‘leaps’ witnessed with some other projectors’ dynamic iris operations.

We were also super-relieved to detect far less of the rattling and whirring noises from the TW5910’s auto iris mechanism than we heard from the one in Epson’s TW6100. We’re not entirely sure why the cheaper model should be quieter in this respect, but it’s definitely a very welcome improvement! 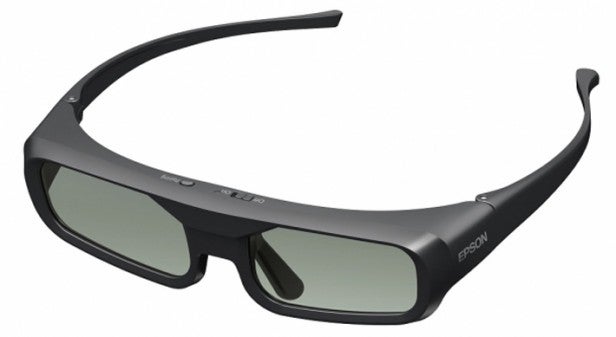 With 3D sources the TW5910’s black level shortcomings are less of an issue, as the need to drive the lamp harder to boost brightness combines with the natural dimming effect of the active shutter glasses to help create at least the impression of a more dynamic picture with punchier blacks.

The sense of depth in 3D images is natural and believable too, and detail levels remain high when watching 3D Blu-rays (so long as you switch from the over-saturated 3D Dynamic mode to 3D Cinema). Furthermore, motion is reasonably crisp (if a little stuttery) considering there’s no significant motion processing available.

There is one fly in the TW5910’s 3D ointment, though, and that’s crosstalk. Distant, high-contrast objects can exhibit the tell-tale double ghosting interference, taking the edge off the image’s sharpness and sometimes drawing your eye to parts of the image that are only supposed to be backdrops.

To be clear, though, while crosstalk levels are higher than you get on BenQ’s budget W1070 and W1080ST DLP models, the problem isn’t aggressive or common enough to overwhelm what’s still overall an engaging overall 3D performance from the TW5910.

In 2D mode the TW5910 runs very quietly for a budget projector, with its large chassis apparently soaking up a lot of the noise made by the built-in cooling fans. We did, though, note a quite significant rise in running noise when we switched to 3D viewing, which requires the lamp to run at a much higher level to combat the dimming impact of the shuttering glasses. Particularly annoying is the large increase in the noise made by the auto iris system in 3D mode; in fact, this was so irritating we found we had to turn the auto iris feature off entirely to prevent its whining adjustments from driving us nuts.

So long as you do this, though, the TW5910’s 3D running noise is certainly not unbearable, especially if you can put the projector a reasonable distance from your seating position when you fancy a trip into the third dimension.

The TW5910 is thankfully a return to form for Epson after the disappointment of the TW6100.
It doesn’t quite have enough black level prowess to bag a totally unreserved recommendation, but it’s still a superior budget offering with a much more effective focus on home cinema than you usually see for the same sort of money.