One of the most impressive things about Divinity: Original Sin 2 is how amazingly flexible the game is. There are so many various elements that can be customised, altered, tailored to your personal tastes. Even from the very start – when you set up your character and decide your origins – you realise that this is a true RPG: it’s a game that wants you to decide the role you’re going to play, and stick to it. And the tools it gives you to do this are impeccable.

But where Divinity: Original Sin 2 differs from so many other RPGs out there is that it’s hilariously unpredictable, for better and worse. You can be the most prepared player in the world, and Original Sin 2 will still find a way to test and surprise you. There are so many skill trees to master, so many weapons to use, so many combat disciplines to put to use in a fight, but sometimes you’ll find yourself lacking the one skill you need to take down an enemy.

Related: Best games of the year 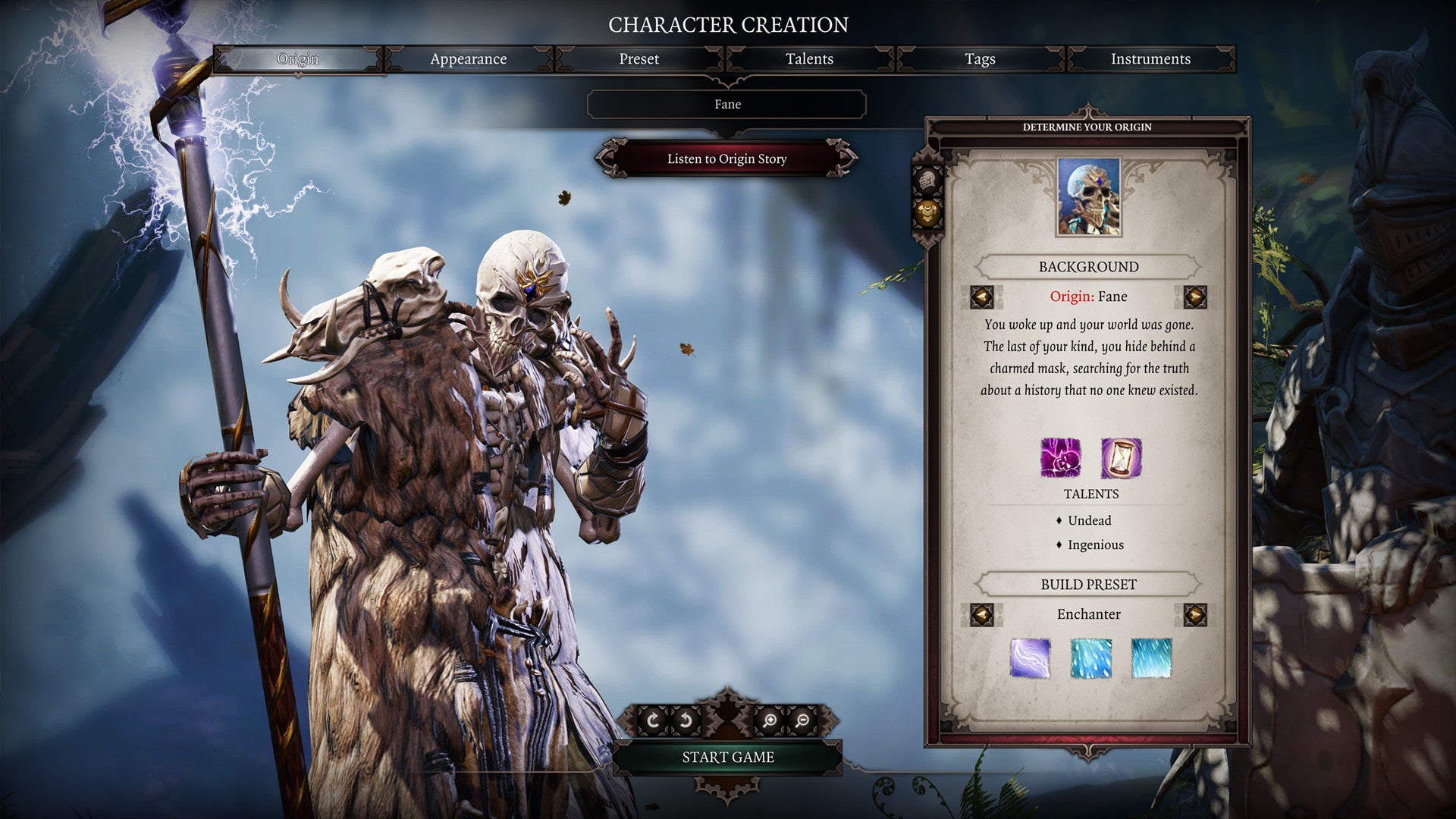 But that’s why Original Sin 2 excels as far as game design goes: it makes absolutely everything you do feel like it has consequence. You can trade an item that seems like junk to a merchant and realise perhaps 10 hours later that little locket was the key to a quest you haven’t even discovered yet. You can learn a healing spell and use it on an NPC in the town and be richly rewarded. You can accidentally put the spooks on someone by unsheathing your sword and get a whole town trying to brawl with you. It’s a wonderfully interactive game, and the world bristles with life in every new area you discover.

The fact that the world is so large and adaptive becomes even more impressive when you consider how differently everything can react to you based on what origin you give your player character. Considering you might accidentally kill an NPC that wants to give you a quest, you could be an Elven character with a trait that lets you access the memories of the dead… by eating them. Or you could have a perk – Pet Pal – that lets you talk to animals, and an animal that knew the quest-giver might be able to pass on the information you need.

Even from the very first decision you make in the game, you’ll find yourself getting repercussions later on – and that’s impressive. Something so innocuous (like choosing your favourite instrument) can fundamentally affect how the game plays out to you, and the experience you have with it. Developer Larian seems to have considered every outcome, and has anticipated every strange decision that might go through your head. You can push this game as far as you want – you can really, really try and mess it up, but Divinity: Original Sin 2 has an answer for everything. 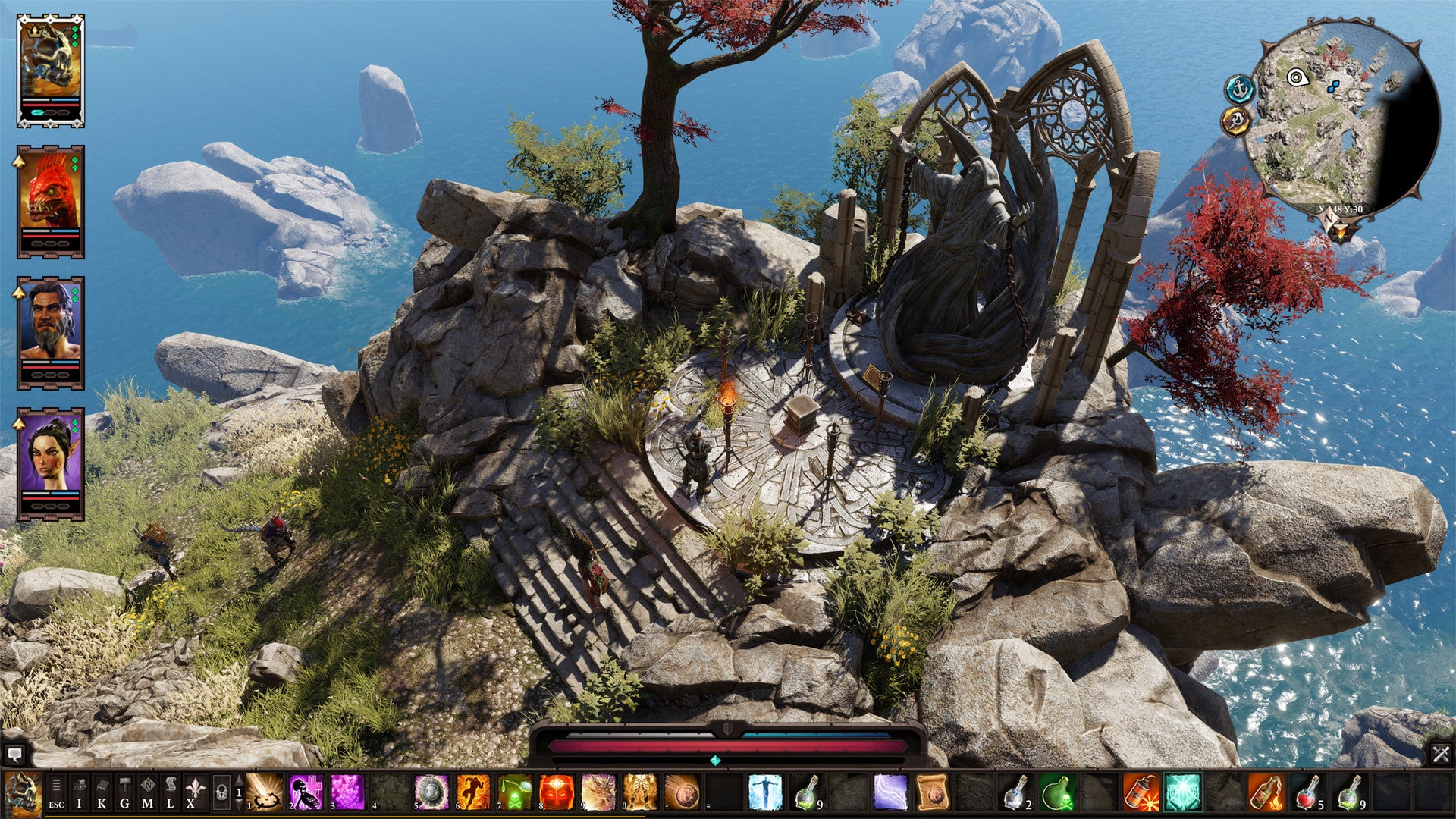 Even when it comes to boss encounters, Larian seems to have composed the game with a wicked sense of humour. Unlike a lot of triple-A RPGs, you don’t always have to resort to murder in order to progress. Yes, combat is a big part of the game (and admittedly it can occasionally be dull), but as far as actual story beats and plot points go, you’ll find yourself rarely needing to kill something to be rewarded with plot or loot.

Bluffing your way through conversations or dealing with antagonistic characters that hate your guts because of your chosen origin is probably where the game feels at its most pure: there are so many dialogue options and so many unique responses NPCs will have, you’ll be shocked by how different a second play through with a second character will feel: it’s like a different game. A one-time purchase of Divinity: Original Sin 2 will provide value for months if you’re the sort of player that wants to experience everything a game will give them.

Case in point: one play through can see you enter a cave and wipe out all the henchmen in it because they’re simply in your way. In another play through, you might find out that your character has something in common with one of the guards, and that cave could become like a proxy home to you. The variation from one game to another is, frankly, astonishing. 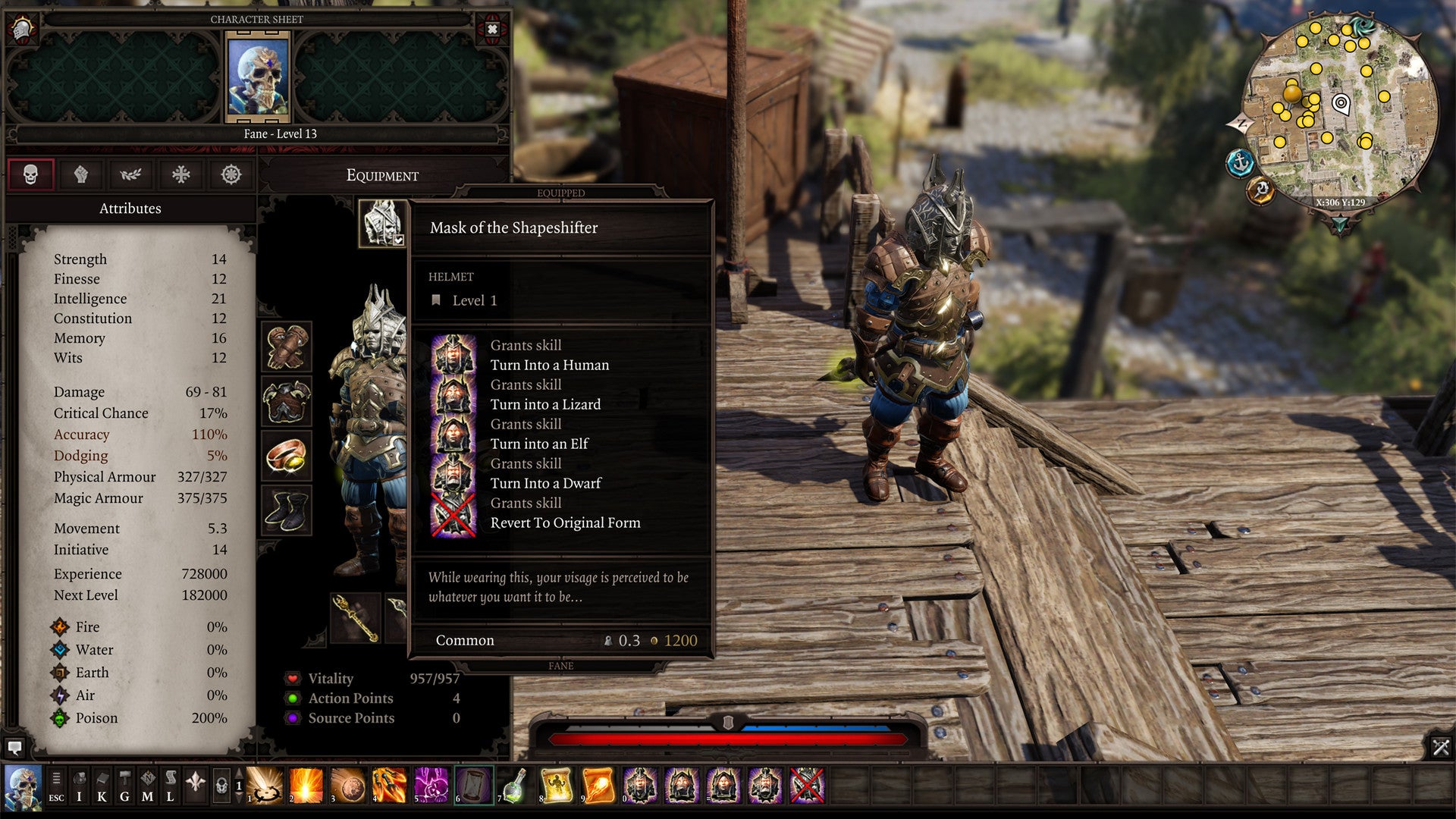 This variation is deepened whenever a new character comes to join your crew – as soon as they’re in your party, you get to choose their class. It seems like a small thing, but Bethesda and BioWare should take note: it’s a game-changer as far as RPG setups go. It allows you full control over your experience, but you need to read ahead: one wrong move can make the game incredibly difficult for you.

And that, really, is the only place Divinity: Original Sin 2 falls down. Thanks to the game’s incredible density, you can often find it hard to progress. The game can throw so much at you that, sometimes, it can be overwhelming and you have no idea what to do next in order to succeed. You are going to fail some quests. People are going to die. And Original Sin 2 really requires you to be on board with that, otherwise you’re going to have a bad time. If you’re a completionist that needs to clear an area completely before moving on, Original Sin 2 may not be for you – it’s a game that needs you to go with the flow and accept the world is going to move on, with or without you. If the game had an alignment, it would be chaotic neutral – and that’s fantastic.

This is a great game for RPG fans to get their teeth into: over 20 hours in, you’ll notice the story only just starts gaining traction, and you may only just start getting familiar with the game’s myriad systems. The game is unforgiving, often mercilessly so, but if you have the patience to penetrate the density and crack open the core gameplay, there’s such a wealth of well-written RPG content, it’s impossible not to recommend.