It’s not very good at apps, games, or even browsing, but is the Disgo Tablet 8400G a good media player?

It uses the standard Android media player, which in version 4.1 of Android isn’t capable of playing many file types. We switched to the third-party MxPlayer after it failed to play several of our test files.

Running off software rendering (needed when there’s no hardware support for file types), the Disgo Tablet 8400G stuttered through an HD DivX file. Despite the dual-core processor, it doesn’t have the grunt to play some 720p videos at watchable speed.

However, it can play Xvid files at decent speed as these are supported natively.

The movie-watching experience is limited by two other factors, though. The screen quality issues we’ve already mentioned mean movies don’t look great at the best of times, and the internal mono speaker is pretty weedy and lacks volume.

Despite this, the speaker output still manages to vibrate the entire plastic rear of the Disgo Tablet 8400G, which frankly feels a bit weird. 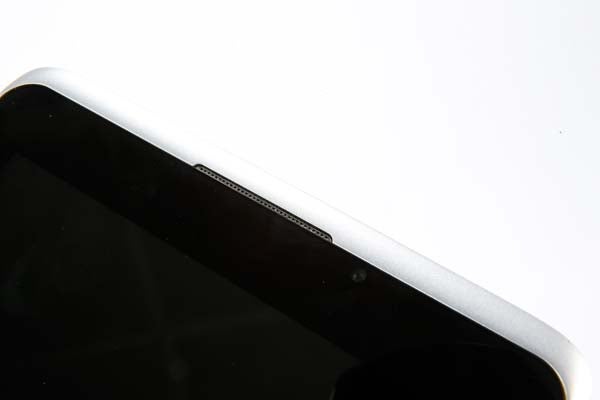 There are two cameras on the Tablet 8400G, and both of them are poor. There’s a 2-megapixel camera on the rear and a VGA video chat camera up front. 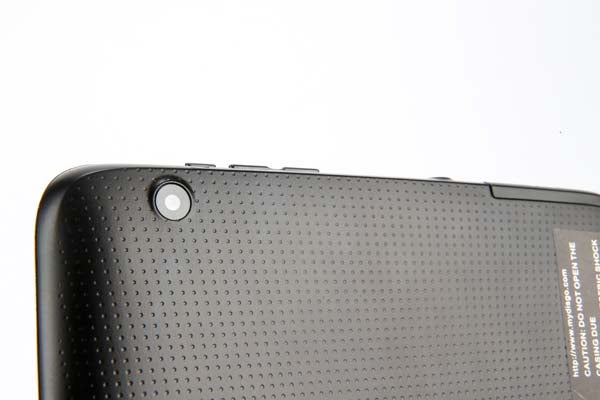 With a fixed focus, no flash and low sensor resolution, the main sensor is as basic as they come. And it has the image quality to match. Photos take an Impressionist’s approach to detail – zoom in and everything becomes a mess.

The fixed focus makes it pretty much impossible to shoot anything close-up – not that you’d want to given how poor the resulting photo would be anyway and how silly you’d look doing so. After all, not only are you holding up a tablet to take a photo, you’re not even holding one people will recognise.

It’s mostly a collection of mistakes and poorly executed parts, but the Tablet 8400G doesn’t get absolutely everything wrong. It does have GPS and it does make the Wi-Fi creation part of its Android OS pretty obvious – dropping a shortcut in the apps menu. This shortcut does clumsily nick the icon of the nearby Settings menu, but haven’t we mauled the Disgo enough?

There’s no NFC and no compass, but these are hardly essential extras in a cheap tablet. 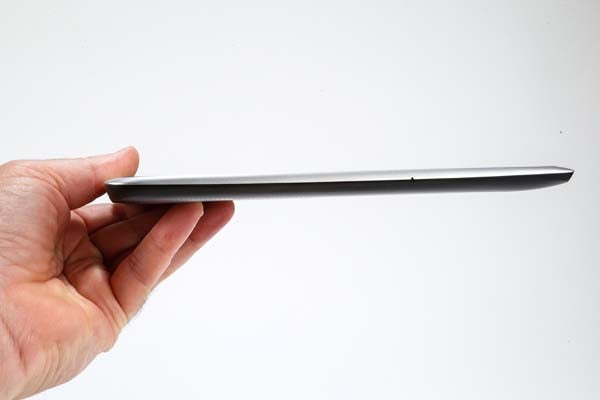 The Disgo Tablet 8400G has a 4800mAh battery. Disgo claims this is good for ‘up to’ eight hours of use, but our rolling video test gave much worse results. You’d be lucky to get four hours out of the thing, with the battery dropping 35 per cent in under an hour. And we found that charging the battery was painfully low too.

Asking whether you should buy the Disgo Tablet 8400G is an exercise in weighing up the reasonable savings of a £150 3G tablet against having to live with something that’s underpowered, sluggish, ugly, cheap-feeling and generally less pleasant to use than any of the bigger-name competition.

A tablet like the Acer Iconia A1 may not offer 3G at the same price, but it is so much better to use that it doesn’t matter. For just £20 or so more, you can buy the 3G-equipped Asus Fonepad. That too is a much better tablet, and has 3G.

We advise everyone to avoid the Disgo 8400G. You may save money now, but the blood pressure increase it causes now may cost your dear in the future.

Slow, poorly-made and with a screen that seems thoroughly out-of-date, the Disgo Tablet 8400G is a pain to use. It may seem like a bargain as a sub-£150 tablet with 3G. But a bargain it is not.