Your main option right now if you don’t want Android 4.4 on your Creator CI20 is Debian, one of the most popular Linux distributions. This isn’t subject to the same issues as the Android build, and seems to work a lot better. HDMI audio works, and general performance doesn’t have the same air of compromise.

Installing it is fairly simple too. Imagination Technologies offers an SD card image for download from its website, which needs zero Linux knowledge to get up and running. 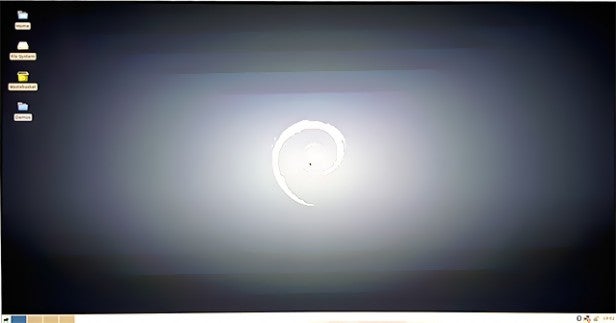 However, Debian is nowhere near as inviting as Raspbian, the custom Raspberry Pi version of Linux. Where you get a neat little ‘app store’ on that version, this one is incredibly bare and plain. It’s a barebones install, which is only bulked up by some basic graphical demos for the SGX540 GPU. And if you don’t know the basics of Linux, how to install apps and so on, you will likely find it rather confusing.

Of course, if you’re approaching the Creator CI20 as a developer this is no issue. But it’s not as immediately as fun to play around with as the Raspberry Pi. 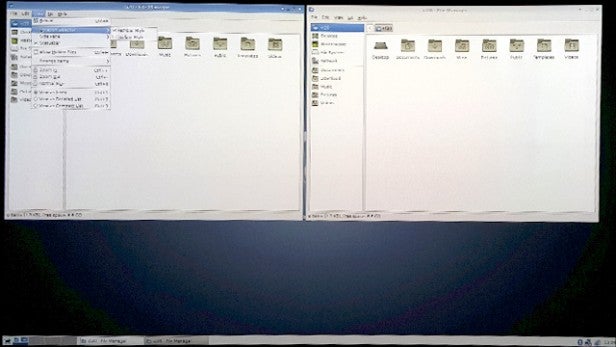 There are also a few other builds available, and in the works, although at the time of writing most are simply other Linux distros. If you want a circuit board computer to turn into an XBMC/Kodi machine, there aren’t at present one-button installers or easy SD image files that can do the job for you without any Linux knowledge.

There just isn’t a great wealth of indie projects out here for the Creator CI20 compared to Raspberry Pi, and it’s unrealistic to expect that to change too dramatically. 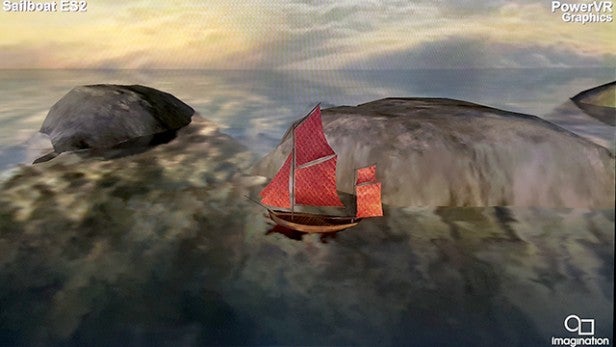 One of the gfx demos in action

Furthermore, apps need specific MIPS support, and it’s similarly unrealistic to expect every single bit of existing indie experimentation to get the tweaks needed, minor as they may be. One of the top examples is OpenELEC, one of the most popular front-ends for XBMC/Kodi. It is not currently available for the CI20, making the Raspberry Pi 2 a better choice as a Linux media box despite the integrated Wi-Fi.

While you can get the Kodi/XBMC core working, it doesn’t offer hardware acceleration, again because this requires further optimisation. These are all black marks against the Creator CI20 as a media player.

The Creator CI20’s issue is that the user base for MIPS processors is very small, and is likely to stay that way for some time. Even if MIPS does start to become a bit more mainstream, it’s likely to be in its 64-bit form, not the 32-bit one here. And with the Raspberry Pi 2 offering a more obvious sense of value, we don’t think the CI20 will do the job of convinving the masses on its own. 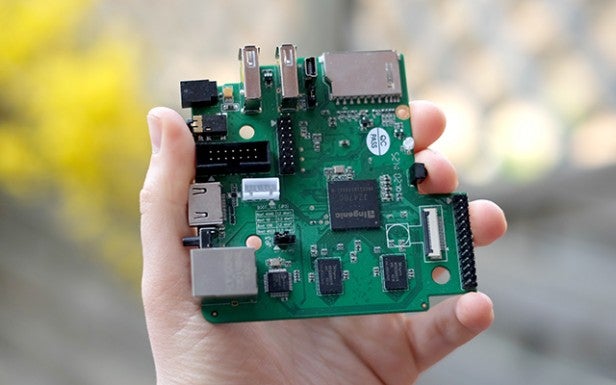 Should I buy the Creator CI20?

The Creator CI20 is ultimately a bit disappointing. In getting rid of the need for a Wi-Fi dongle, and offering Android support, it seemed like the CI20 might be the perfect alternative for people looking for a circuit board computer with wireless media centre potential.

However, for most people it’s simply not a better choice than the Raspberry Pi 2. The price is an issue, but not a major one.

What’s more grating is that it just doesn’t have the wealth of indie projects you find for the Raspberry Pi models, and the MIPS32 does nothing for its compatibility prospects.

Even Android support, which Raspberry Pi fans have been wanting for years, is not as much of a draw as we had hoped. It’s flaky, and does not perform well enough to be particularly fun to use in itself.

Every little issue narrows the appeal of the Creator CI20, to the extent it’s only really the best choice for those with a specific development interest in the MIPS CPU. If you want a media player we’re in Roku price territory, while for tinkering about with we find the extra power and support of the Raspberry Pi 2 to be much more satisfying.

The Creator CI20 seems like a bigger, better Raspberry Pi 2, but for most people it’s largely a case of: less fun, less flexible, more expensive.