What is the Creator CI20?

The Creator CI20 is a circuit board computer, clearly inspired by the runaway success of the Raspberry Pi.

It gets you more hardware, for more money. At £50 it’s almost double the price of the Raspberry Pi 2, but has Wi-Fi, Bluetooth and a good amount of internal storage. The Pi effectively has no storage.

The Creator CI20 sounds like a bigger, better Raspberry Pi. However, hardware issues, a lesser software ecosystem and that higher price mean it’s simply not as good. Not nearly as good. 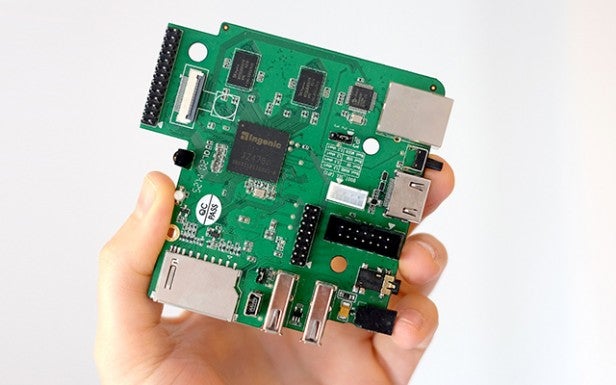 First impressions are sound, though. Where the Raspberry Pi 2 ships in a little cardboard box with very little packaging and no charger, the Creator CI20 comes with a plug and adapters for the world’s various plug sockets.

That may sound like a slight point to make, but it’s one of a series of little extras needed to justify the £25 price hike over the Raspberry Pi 2.

The Creator CI20 is a fair bit larger than the Pi 2 as well, although as a circuit board computer, they’re naturally pretty similar. It’s when looking at where to actually store the Creator CI20 that we see one of the first drawbacks of going for a slightly lesser-known option like this. 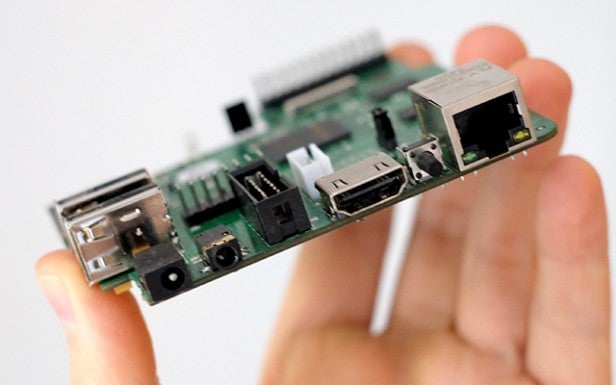 There are loads of little cases for all the versions of the Raspberry Pi: just look on eBay and you’ll find hundreds of the things. At the time of writing, there are no Creator CI20 cases out there. You’ll need to cobble one together yourself, unless you have a 3D printer in a cupboard begging to be dusted off.

What it does have, though, are connections. The Creator CI20 has Wi-Fi and Bluetooth integrated, where most other circuit board computers need dongles to add these features. No plugging into a router is required to set anything up either, because the CI20 has drivers and software preinstalled, Android 4.4 to be specific. 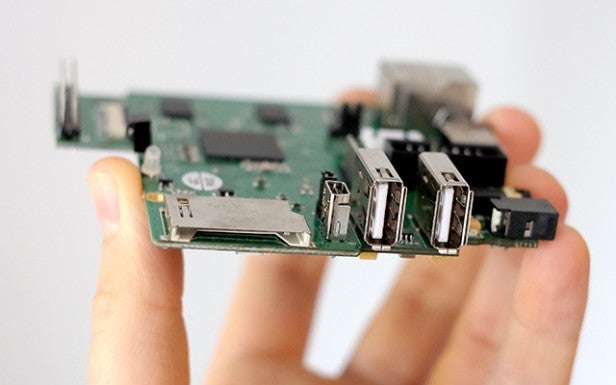 The Creator CI20 is more-or-less ready to go fresh out of the box, aside from needing a few minutes of thinking time as it first runs, which appears to taken up by unpacking the OS and preinstalled software. For those not really after a developer tool but something to play around with, there’s no learning curve to the very first “plug in, switch on” part of this computer.

Its wired connectivity is fairly complete too. The Creator CI20 has a full-size SD card slot, two USB 2.0 ports, an additional OTG mini USB, 3.5mm audio jack, Ethernet and a bunch of GPIO and other connectors that will let you plug extra components directly into the board, such as a camera. It uses an HDMI port as its main video connection, making plugging the thing into a monitor or TV no issue.

The real USP of the Creator CI20 is what’s at its heart, though. It uses a dual-core MIPS32 1.2GHz processor, clocked significantly higher than the 900MHz Raspberry Pi 2. 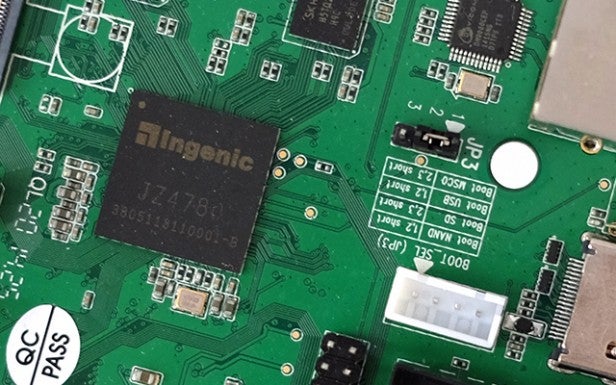 We’re not going to leave this one hanging in the air: we’re not very impressed with the CPU. While it outdoes the very first generations of Raspberry Pi, we found performance to be fairly uninspiring. We’ll look into this in more depth later, but where the Raspberry Pi 2 scored over 1480 in Geekbench 2, the Creator CI20 managed just 295 in Geekbench 3.

While they are different tools, the results are intended to be somewhat comparable. 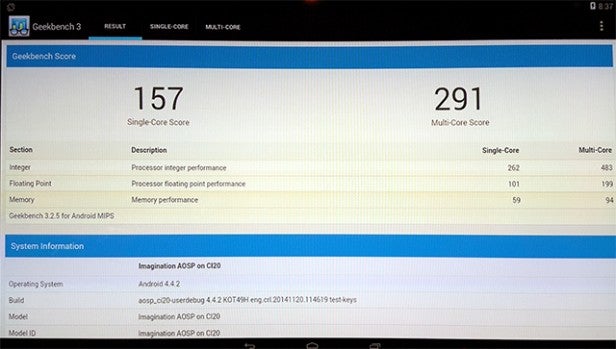 It has less power than £50 phones, without having the same financial overheads of carrier certification and, y’know, things like screens to consider. But raw power isn’t really the point of one of these computers. So what’s it actually like to use?

Next
Android 4.4 and Performance Review