Creator CI20: What can it run?

Contrary to what some believe, circuit board computers like the Creator CI20 can’t just run anything you like. They need to have software tweaked to work on them, and that needs either a lot of work by some enthusiastic ‘scene’ amateurs or by the company that makes the things.

As the Creator CI20 doesn’t have much of a dev scene around it yet, you largely have to rely on what Creator CI20’s Imagination Technology parents have created. There are builds of Android 4.4 KitKat and Debian 7 available to download from the Imagination website, and it’s Android that comes installed as standard. 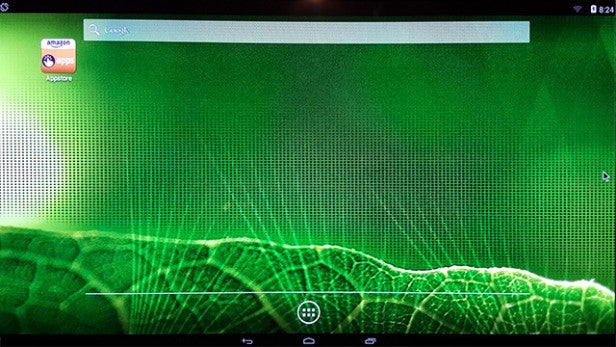 Unfortunately, the Android experience of the Creator CI20 isn’t all that great. Not all that much optimisation work has been put in, and as it hasn’t been through the Android certification process, you miss out on almost all the Google goodies.

There are no Google suite apps, no Google Play access. The Creator CI20 does still have the ‘stock’ Android browser, email client and a few selected apps including some benchmarking tools and Pure Connect (Pure is an Imagination subsidiary).

Sideloading apps is easy enough, and you can install something like the Amazon Appstore to give you a more traditional Android-style experience if that’s what you’re after. However, Android doesn’t feel too at home on the Creator CI20. It uses the generic build of Android 4.4, which assumes the device is a phone with a battery, and features UI elements that relate to it. 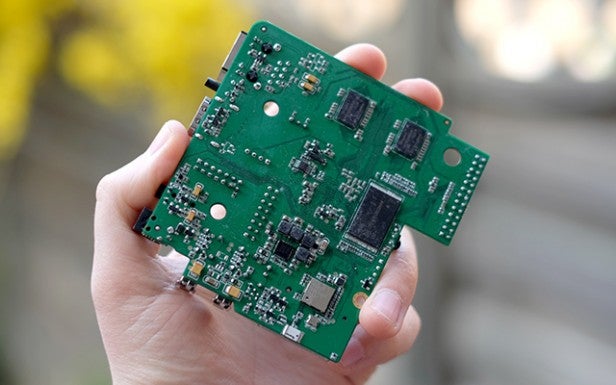 Wi-Fi performance is fairly poor, with flaky signal and poor download speeds in our experience, relative to other devices at the same distance from the router. The Creator CI20 has a basic b/g/n Wi-Fi unit, but this doesn’t explain the rubbish performance. It seems more likely to be a driver issue or that it really needs a proper aerial. There’s no spot for one on the board.

Just as annoying, within Android the HDMI port does not output audio, just video. This rules out being able to use the Creator CI20 as a decent Android-Based media player, as you’re only left with a stereo 3.5mm jack for audio. It’s fine for stereo, but no good for surround sound.

General performance in Android isn’t great either. The Creator CI20 feels sluggish and is intermittently unresponsive. The poor Wi-Fi does it no favours either.

It leaves you with the impression of being dated and clearly underoptimised, even though the Android 4.4 KitKat software is not desperately old for this type of device. As the software appears to be the work of Imagination Technology rather than a bunch of independent hobbyist developers, we don’t feel obligated to immediately forgive all the wonky bits.

Barely anything we tried worked properly and consistently either. The Creator CI20’s MIPS32 Ingenic JZ4780 CPU is going to be one of the computer’s lead draws, but it also seems to mean that most apps just don’t work properly, or at all. Android apps appear very temperamental. One of the apps we tried was Riptide GP2, a reasonable test of 3D gaming performance, available from the Amazon Appstore. 80 per cent of the time it failed to load. 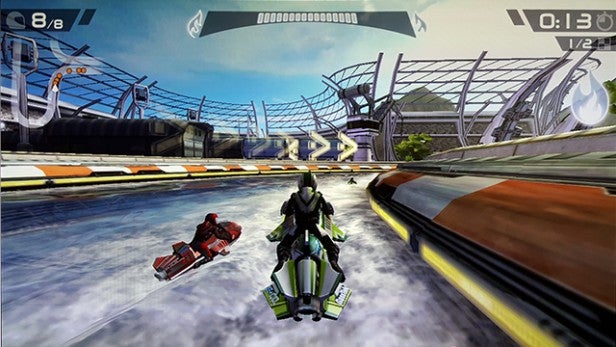 When we finally got into Riptide GP2, it looked very good despite the Creator CI20 appearing to be locked to 720p output (when running Android. It’s HDMI supports up to “2K” res). However, the frame rate was really too low to be playable.

The CI20 has a reasonable-but-aged PowerVR SGX540 GPU, similar to what was used in the original Samsung Galaxy S from back in 2010. Versions of this GPU have been used much more recently too, but we’re still dealing with the same sense of compromise we saw in the first generations of Raspberry Pi, which was largely fixed with the more powerful Raspberry Pi 2.

MIPS processors are interesting and we’re keen to see what its 64-bit phone processors bring to the market later this year. But the Creator CI20 uses the older 32-bit MIPS architecture and if you actually want to run things on the computer rather than just fiddling about with it for dev purposes, you’re much better off with an ARM-based system.

Of course, at the time of writing there is no working build of Android for Raspberry Pi, so its mere existence earns the Creator CI20 a few brownie points. Even if it’s not that great a rendition of Android.