The 5D Mark III was a solid performer when it comes to autofocus, so with the 5D Mark IV Canon is simply trying to improve this further. It’s particularly impressive how much autofocusing has improved in Live View.

Now, if you’re using the camera to shoot macro and still-life subjects, you can use the screen to focus with precision and speed, without having to wait for the camera to get its act together. Although it’s unlikely that you’ll want to use it often for other kinds of subjects, it isn’t out of the question any more, and could have some applications depending on the circumstances.

When it comes to shooting through the viewfinder, here, too, there have been some notable improvements. There’s now much wider AF coverage across the whole frame, and although you may still have to focus and recompose for anything lying on the outer edges of the frame, generally speaking, you should find you’re doing less of that.

Tracking focus is good, too. Being able to keep up with moving subjects is much easier, and although the camera only shoots at 7fps, it’s still a decent choice for moving subjects. Focus acquisition is also pretty speedy, snapping sharply into focus in brilliant light, and only taking a touch longer in lower light conditions; it’s very rare for a false positive confirmation of focus to be displayed. 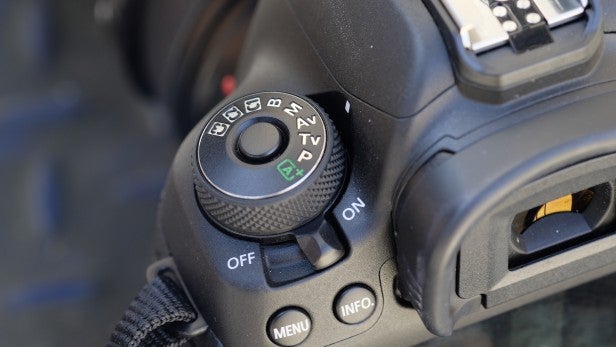 We expected no less than fantastic image quality from the 5D Mark IV, and Canon delivers.

Images are deliciously sharp, and colours are well saturated. This camera seems to display slightly cooler images than we’d usually expect from a Canon camera in overcast conditions, but this is something that can easily be altered by changing the white balance setting.

You can achieve impressively noise-free images all the way to the upper echelons of the 5D Mark IV’s ISO capability. Even those shot at ISO 25,600 are usable, with just a hint of noise detectable if you examine the images closely at 100%.

You may want to avoid the very highest ISO settings of 51,200 and 102,400, though — but even then, if you’re in a pinch and need to get the shot then you can be sure that the resulting image won’t be a blurry mess.

Exposures that are weighted to the active AF point, even when shooting in all-purpose metering mode, are generally good. This weighting is less prominent than we’ve seen on previous models, with a decent overall look, except if you’re shooting in very high-contrast conditions – something that will throw out pretty much any camera.

The new Dual Pixel RAW feature is an interesting one that we’ve struggled to fully utilise to any great effect. You can only adjust these files in Canon’s own Digital Photo Professional, but the good news is that they’ll still open in Adobe Camera Raw.

Sadly, Canon’s software isn’t the easiest to use, and although we’ve been able to adjust some shots slightly, there’s nothing here that has completely transformed an image. Whether it’s worth shooting in this mode and ending up with huge file sizes is debatable, but it’s certainly worth experimenting, especially if you have longer lenses, where any movement of the subject could cause an issue.

You can see test shots taken on the Canon EOS 5D Mark IV below. 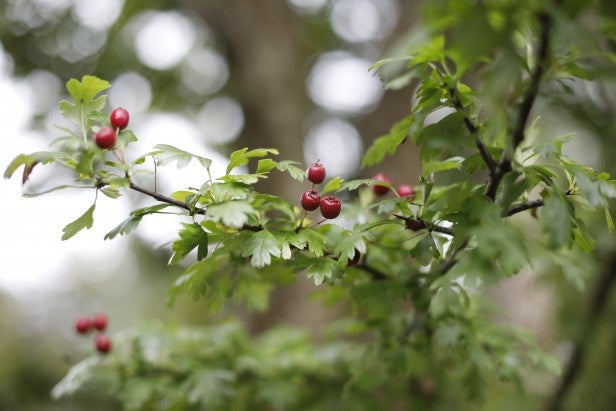 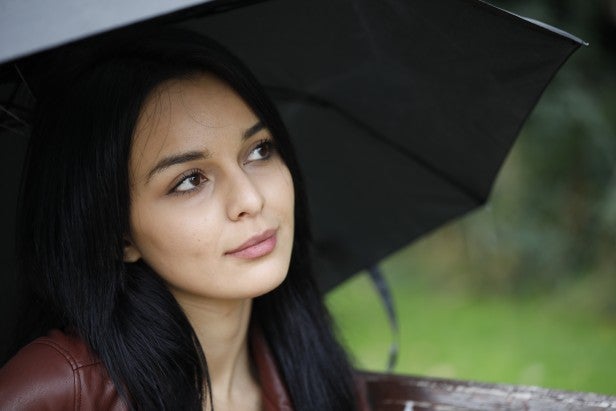 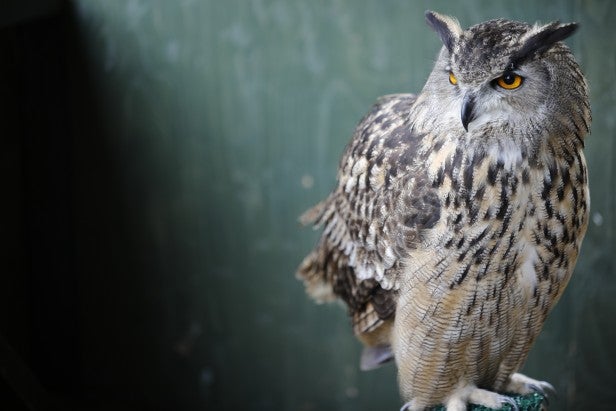 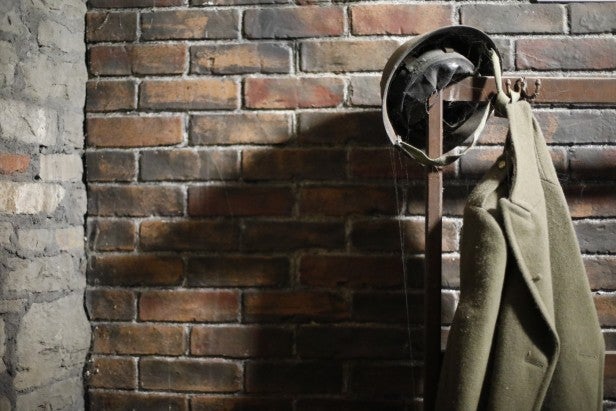 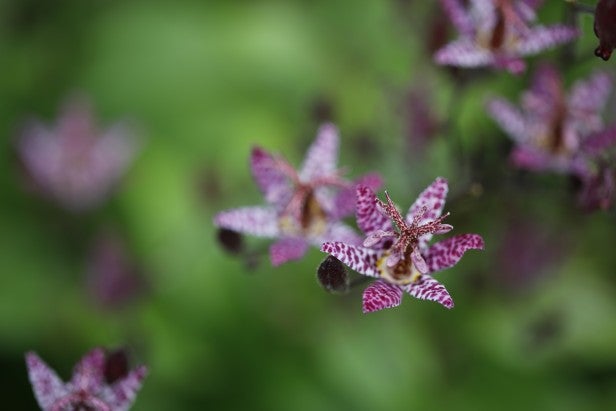 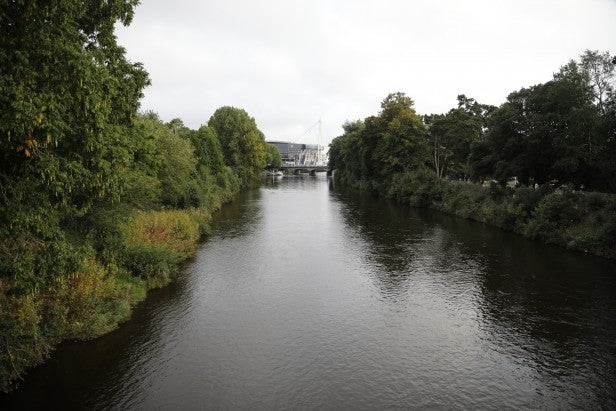 Canon was a bit of a revolutionary when it came to video, the 5D Mark II being the first of its kind to feature Full HD video recording. Now we’ve progressed to 4K, and the video produced by the 5D Mark IV is excellent – you can rely on this camera to produce clean moving pictures, and refocusing while you’re shooting is also smooth and accurate.

Although Panasonic has somewhat stolen the crown from Canon for those looking for traditional cameras with which to shoot videos, the 5D Mark IV may just tempt some people back over again. 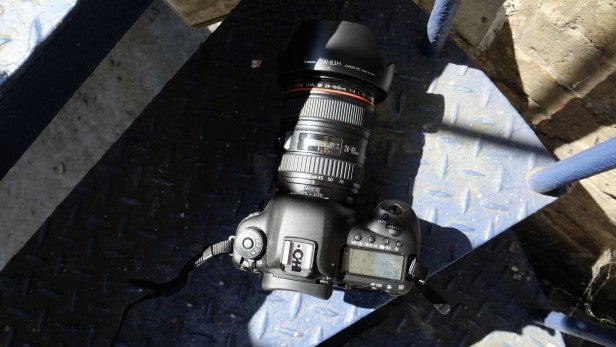 Should you buy the Canon 5D Mark IV?

In short, the answer depends on your circumstances. If you already own a 5D Mark III (or II), making the switch to this camera will be easy. And the good news is that this isn’t just a minor upgrade; there are plenty of new features to get your teeth stuck into, making it feel like a worthy upgrade.

That said, the new camera comes at a premium – it’s significantly more expensive than the 5D Mark III at launch. If you can wait for the price to drop a little then you could save yourself a pretty penny, and if you’re currently shooting with the already-excellent 5D Mark III then that wait may just be doable.

If you’re jumping up from something further down the line — such as a 6D, for example — you’ll find that the Canon 5D Mark IV is a whole new level of camera and be extremely pleased with what it can do.

Canon has produced another camera that’s likely to be drooled over by both professionals and experienced amateurs. While it’s a shame that the price is so high, you do get a mighty fine camera for your money. Beautiful images, intuitive controls and 4K video-shooting make an excellent 5D camera.

If you can be patient and wait for the price to drop, we can see the 5D Mark IV being the big seller of 2017.