It’s a pretty safe bet that you’ve never heard of Blade & Soul, unless you happen to be a connoisseur of massively multiplayer online games (MMOs) – in which case, the news that it has finally arrived in the UK is probably the source of much excitement. For Blade & Soul has consistently been among the top ten most successful games in South Korea since it launched in 2012 (and since 2013 has enjoyed similar success in China). Sadly, publisher NCSoft (also an industry giant, but until now known only in the UK for the MMOs Guild Wars and Lineage) refuses to give out audience figures for it, but it’s likely that millions of gamers have played it.

Sure, South Korea has such a unique gaming culture (centred exclusively on online PC games) that what plays well over there doesn’t necessarily make sense over here. But if you crave the camaraderie and community feel that playing an MMO (perhaps as part of a clan or guild) brings, Blade & Soul could be worth checking out. 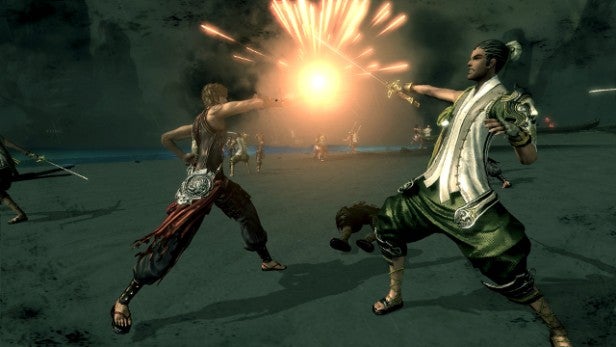 Blade & Soul doesn’t conform to many of the MMO stereotypes. Although it is free-to-play (however, those eager to commit it to from the start in the UK can choose between three Founder’s Packs, offering different lengths of premium membership plus an array of exotic and useful in-game items, priced between £19 and an eye-watering £95), its gameplay falls outside of the expected fantasy-RPG blueprint. Instead, it’s very much an action-oriented game, with an emphasis on martial arts-style combat and movement (you can, for example, glide in the air and dash on the surface of water). Swords and guns feature prominently as, naturally, do dungeons and boss-battles.

Visually it’s pretty impressive with a strong, highly stylised, anime-influenced art-style. Don’t expect your breath to be taken away by the general resolution and modernity of its graphics, though – it isn’t the newest of games. But that has a welcome corollary, as Blade & Soul will run on a pretty low-specification PC. 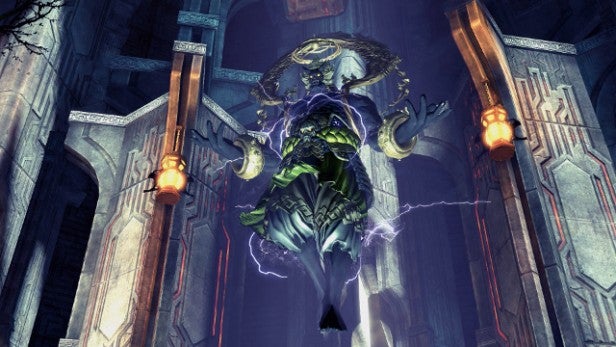 When setting up a character, NCSoft is proud of the fact that you can generate a unique name for it across all the global servers (a big thing for existing Blade & Soul devotees, apparently). There are four races (purely cosmetic – what race you choose won’t affect your stats) and seven character classes, including Warlock, which will arrive a while after the UK launch. There’s a big, involving single-player storyline. The game has been designed to encourage you to level up quickly – NCSoft says that it’s possible to reach the level-cap of 45 in three days or so (although it adds that feedback during the closed beta programme which has run in the UK since August 2015 led to the company adjusting initial difficulty levels upwards).

The joy of MMOs is that their developers can add content at their leisure, and NCSoft has an impressively voluminous plan to add dungeons and features, and extend the storyline, as Blade & Soul beds down in the UK. Initially, Blade & Soul’s game-world will be somewhat cut-down in comparison with what is available in South Korea and China, but we’ll soon catch up over here (and in the US, where the game is also launching). 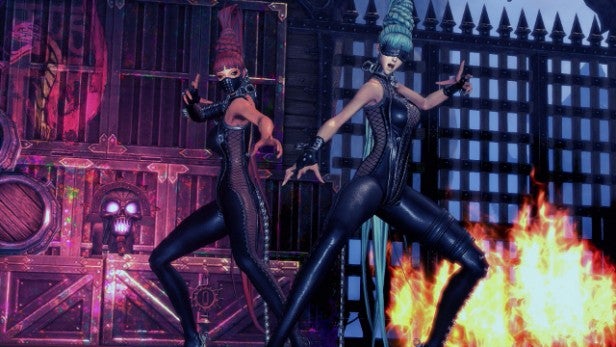 At launch, as well as the first three acts of the story, there will be two so-called epic-level dungeons, which will require you to hit the level-cap before you take them on. Those dungeons can be traversed as four-player, six-player or 24-player parties – the latter being the toughest challenge you’ll find, with all prompts (for example detailing when to parry, as bosses launch certain attacks) turned off and, naturally, the numbers of enemies cranked up massively.

There will also be a one-versus-one Player versus Player (PvP) arena (with 3v3 tag-team PvP scheduled to appear post-launch). NCSoft is also proud of Blade & Soul’s PvP element, which sees all characters entering it equalised, so that all the levelling up and weapons-collection you’ve undergone in the Player versus Environment (PvE) side of the game is rendered temporarily irrelevant. Consequently, Blade & Soul’s PvP is a true test of players’ skills, and as a result, it has become a stalwart of South Korea’s eSports scene. 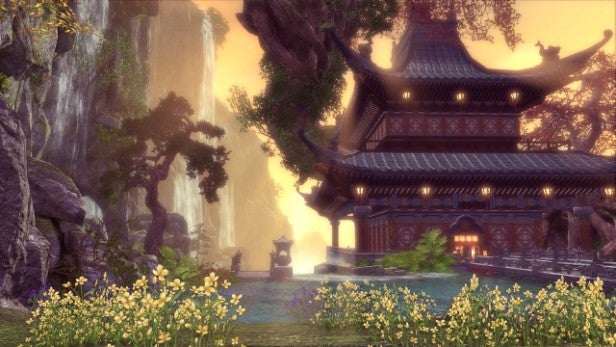 For those who find Blade & Soul’s universe an agreeable place in which to immerse themselves, there is an awful lot to look forward to in the coming year (although NCSoft baulked at giving us a detailed timeline). First, you can expect a dungeon called Mushin’s Tower which sounds interesting. It’s a single-player dungeon which is “instanced” – that is, it’s randomised to an extent, so that its contents will change for everyone who passes through it. It will have eight floors when it arrives in the UK, with more to be added subsequently, and a boss on each floor. Plus it will throw speed-run challenges at you.

The Bloodshade and Nightshade Harbour dungeons will also be added – the former accommodating four and six-player teams, and the latter 24-player teams. Then you can expect a dungeon called Naryu Labyrinth which, as the name suggests, is laid out like a labyrinth (over three levels) – its layout, too, will be randomised for different players. Inside, you’ll have to battle the Thunder and Wind Gods, Fujin and Raijin. 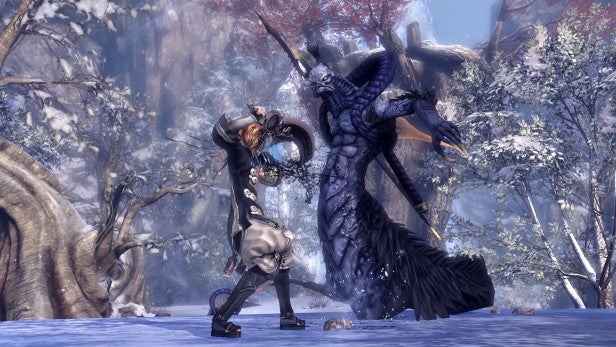 Further down the line, NCSoft will add a major expansion to the game entitled Silverfrost Mountain. That will add act four of the storyline (in two parts), corresponding with an increase in the level-cap from 45 to 50. And the arrival of Silverfrost Mountain will also see the Warlock class make its debut (although Warlock-specific weapons and objects will begin to appear in the game before then).

First Impressions
Blade & Soul’s arrival (it is now up and running in the UK) may not register as highly on the games industry’s Richter Scale as, say, the latest console blockbuster. But for those who love their MMOs, it offers UK gamers a chance to experience a bona fide South Korean phenomenon for the first time. It will be fascinating to see whether it has the chops to make a splash over here, too.