What is the Bayan Audio Soundbook?

Bayan Audio isn’t the biggest name in audio gear, but it has produced a whole range of iPod docks and speakers over the last 18 months. The Bayan Audio Soundbook is the smallest we’ve looked at in the range. It’s an ultra-portable wireless speaker with bags of functions. Its main one is Bluetooth, but you also get NFC, an FM radio and aptX. 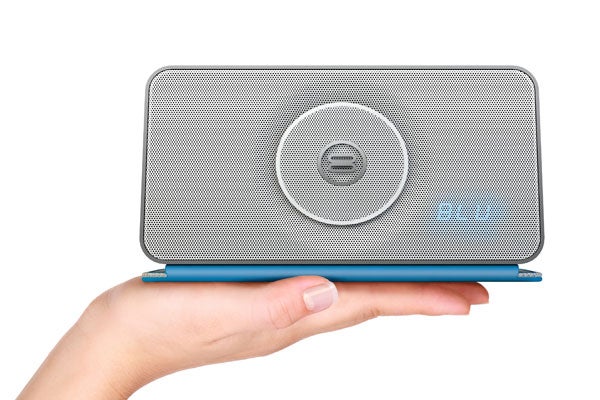 The Bayan Audio Soundbook is a teenier take on a kind of speaker that’s becoming very popular – the Bluetooth wireless speaker. It’s a lot like a shrunken Bose Soundlink, using a tough flip-over cover that protects the front speaker grille. However, audio fanatics may also notice that it looks eerily similar to the Geneva Sound Model XS – they use very similar internal components.

It’s designed to be small enough to hold in one hand, to make it just about as portable as possible while offering better audio than your phone’s speaker.

The Bayan Audio Soundbook is a very well-made little thing. Its outer shell is a 2mm-thick band of aluminium, and the whole of the front is covered by a coated metal speaker grille. This is a slightly more upmarket box than something like the affordable Bayan Audio 3.

There are some neat hardware touches too. A little LED indicator up top tells you the volume level, and a blue LED display behind the grille lets you know which mode the Soundbook is in. This isn’t just a speaker, it’s also an FM radio. The antenna is built into the box itself. 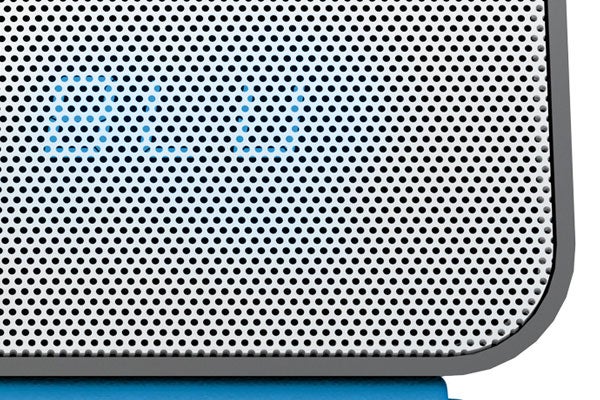 It’s on the verge of features overload. The Bayan Audio Soundbook has aptX support for better-quality Bluetooth audio, an auxiliary input, an integrated microphone for conference calling and even NFC. This lets you link the speaker to an NFC-enabled phone or tablet with just a swipe, once paired.

It’s a handy little box, and dead easy to use as well. The front cover flips around the back to become a stand for the Soundbook – very practical. There are no extra ‘bits’ to worry about.

The Bayan Audio Soundbook sounds a good deal larger than it looks. Its low-end thwack is very powerful given its size and sound quality is a good deal better than a basic, budget portable speaker. Bayan Audio has clearly put some thought into the sound here.

However, the tiny size of the Bayan Audio Soundbook is clearly going to have an effect on audio performance. It doesn’t have any of the grunt of the Bose Soundlink, and if you want something cheaper than that to supply tunes for a barbecue, we recommend looking at the larger, cheaper Cambridge Audio Minx Go. Both of these are less portable, though.

Under the grille of the Bayan Audio Soundbook, you’ll two 1-inch main drivers and a 2-inch passive bass radiator, which fires air out of the back of the box to give the thing a little low-end power. Radiators aren’t standard speakers as such, but are designed to vibrate at a specific frequency – in order to give bass weight without taking up the space required of a ‘proper’ bass driver. 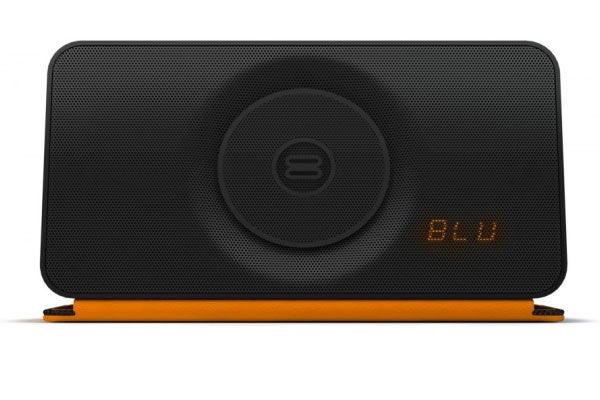 As it relies largely on two tweeter-sized units, it’s predictable that the sound is quite treble-heavy. And unfortunately the radiator isn’t able to fully fill in the gaps.

The radiator does its job of bulking up the sound well, but the two driver types aren’t well-integrated. You get a lot of high-end detail, which tends to become a little fizzy and harsh when the volume is upped, and then a little low-end bulk, but not a great deal in-between. It’s a tiring sound signature, and at louder volumes mid-range and treble distortion is quite common.

This negates the value of having something like aptX support, which lets audio be broadcast at a higher quality than normal when using Bluetooth. We were also slightly disappointed with the FM radio at times, as there are no presets and the antenna power was not particularly good. We would rather have had a DAB radio too – the FM switch off is still a few years away in the UK, but there are also the non-FM radio stations like BBC 6 Music and Five Live to consider, being absent here. 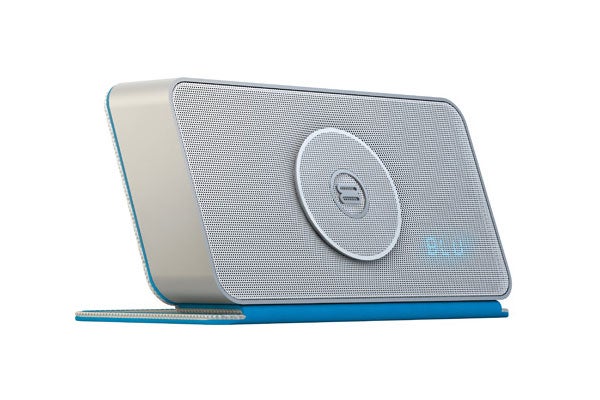 Should I buy the Bayan Audio Soundbook?

The Bayan Audio Soundbook makes a good first impression. It’s cute, it feels solid and it offers a bunch of features. However, it doesn’t meet the level of audio quality we expect for £150.

Its driver array is limiting – the speakers are just too small to go particularly loud without causing unwanted distortion and the treble drivers and bass radiator don’t work together immensely well. For casual listening, this remains a nice little speaker that’ll take some punishment and is much classier than the average wireless speaker. But we’re not convinced you need to spent quite this much on a speaker of this grade.

You’re better off looking at our round-up of the best portable speakers for better, and often cheaper, alternatives.

The Bayan Audio Soundbook is a well-made, portable speaker that offers bags of features, including NFC, FM radio, aptX and an integrated microphone. However, the tiny drivers have a tiring treble-heavy signature and their limited usable volume stops the Soundbook from being able to get the party started.