In a technology sector innovating with fingerprint scanners, ever-increasing screen sizes and self-healing cases, the Asus ZenFone Zoom is something of a breath of fresh air: it’s a smartphone that incorporates an optical zoom lens on its main camera, but without the bulky protruding optics of the Samsung Galaxy S4 Zoom. What’s more, Asus isn’t even planning to charge that much for it.

Sadly, much as we would’ve loved to give the new phone a try here at CES 2015, Asus had the new handset behind glass, so our impressions so far are limited to a quick judgement of the design and perusal of the spec sheet. 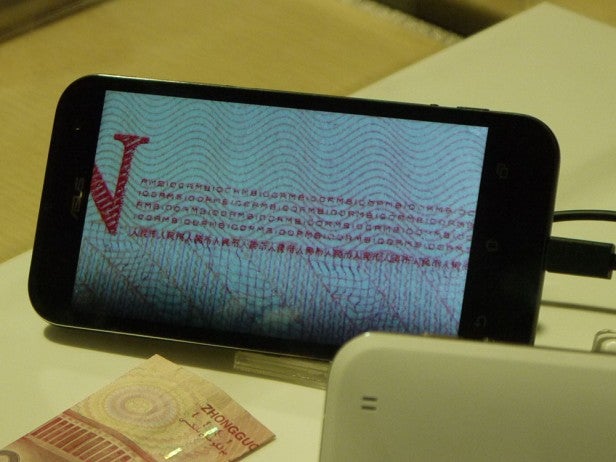 Starting with the latter, this is the sister phone to the ZenFone 2 so sports essentially identical specs to that device. These include a 5.5in 1080p IPS display, an Atom Z3560 processor with PowerVR G6430 graphics, 4GB of RAM – this is the first smartphone to pack this much RAM, a 3,000mAh battery, LTE and Wi-Fi 802.11ac and a front facing 5MP camera.

None of that lot is really likely to set pulses racing so – though in the case of the ZenFone 2, it’s a heck of a spec list for a phone starting at $200 – so instead the real focus here is on the camera. 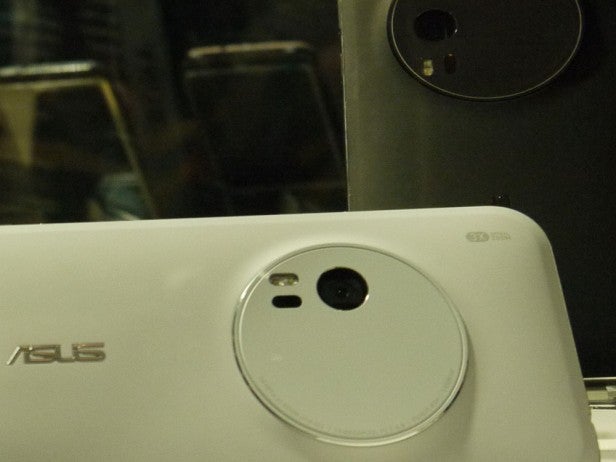 The lens incorporates 10 elements and as well as optical zoom you get optical image stabilisation (OIS) too, making this potentially a clear leader in smartphone photography, if the technology holds up. The lens is also capable of focussing from as little as 5cm away, which is good considering the complication of the optical zoom.

Joining the lens is an LG G3-like laser focus and a dual-tone flash, which although far from a revolutionary feature is still nice to see as we’ve found it to really work for creating better quality flash photos.

A proper manual mode is also mooted, though exactly how manual this will be we’ve yet to find out.

What’s perhaps most impressive is that this tech doesn’t come at much cost to the ergonomics and design of the phone. It adds just 1mm of thickness to the base ZenFone 2 design, with the lens surround only standing slightly proud of the body of the phone.

The design overall looks nice too. We liked the the ZenFone 2 and the Zoom seems close enough that we see little reason it wouldn’t also prove easy to handle. 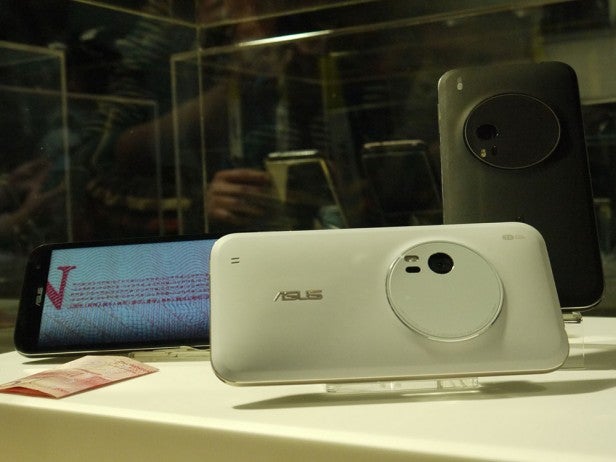 All told, we’re really looking forward to giving the ZenFone Zoom a proper test run closer to its release date later this year. If that camera holds up it could be a real contender especially as Asus is planning to charge only $399 for it.