The Asus PG27AQ is a breeze to set up, thanks to being physically complete straight out the box. Its default normal display mode is also the best option. You’ll want to jump into the on-screen display (OSD) to drop the brightness from its default maximum level, however.

Thankfully, the OSD is mostly intuitive and a breeze to navigate, thanks to the excellent mini-joystick button that sits above the row of buttons on the rear of the display. Having a further two buttons just for switching GameVisual modes and turning on the GamePlus features is a tad excessive – but on the whole they don’t detract from what is an easy setup process. 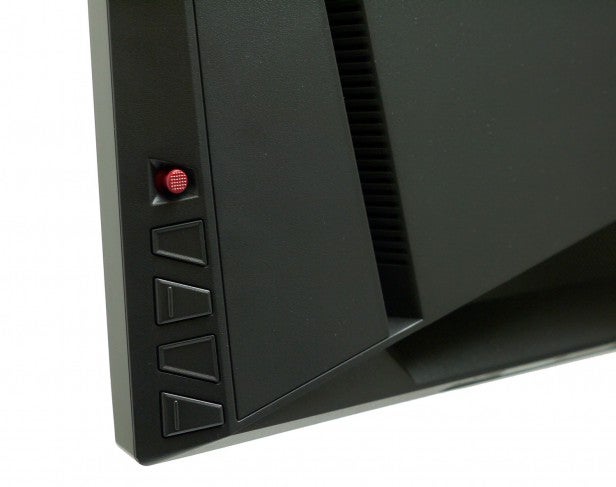 I’m also impressed by the fact that the display let’s you access the OSD even when it detects no input signal – too many displays just go into a state of “no-one’s home” when they can’t detect a signal, which can be a pain if you’re trying to get things set up or test something. One thing to look out for, though, is that the display doesn’t automatically switch inputs when one is removed and the other attached – you have to go into the menu to swap them over.

Right off the bat, it’s clear that this is a quality display. Thanks to the inclusion of an IPS panel, this display looks great from just about any angle with absolutely no evidence of backlight bleed leaving light streaks or halos around the edges of the screen. 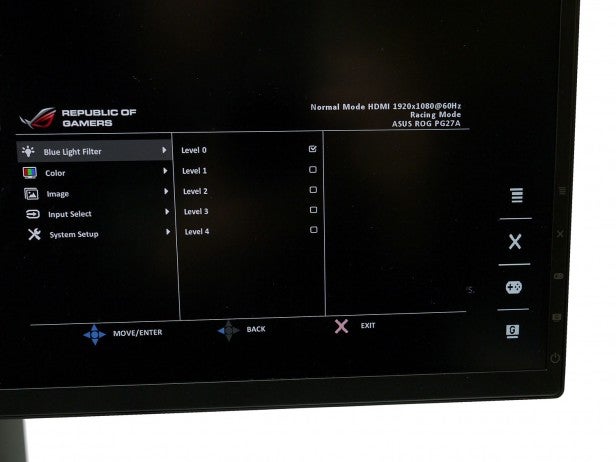 I fired up the old test equipment – and sure enough, this is a display that holds up to scrutiny. By default the brightness is an overly strong 281 nits, but dial back to 60% and you get a more comfortable 194-nit maximum brightness.

The good news continues when it comes to colour space coverage, with 99.2% of the sRGB space covered (75.4% for AdobeRGB), which again is superb for this calibre of display. Likewise, the Delta E of just 0.1 means this display is perfectly capable of delivering fine gradation of colour. 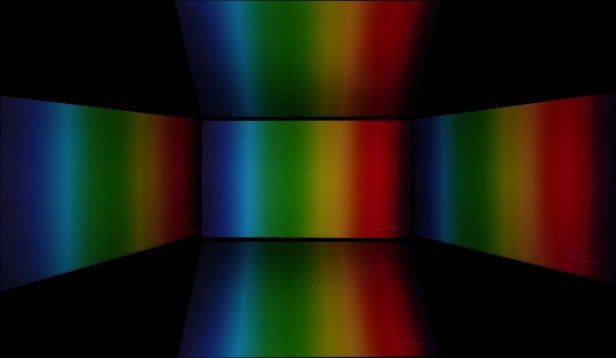 However, where it can’t quite compete with the best is in terms of uniformity – there are fairly consistent heavy drops in brightness in the corners. The maximum is 10.32% in the top-left corner, which isn’t the worst we’ve seen, but all the other corners are around a 7% drop.

This is still fine for more casual professional use – for image editing, for example – but true pros will want a display with a bit more consistency across its expanse.

Oddly, although consistency of brightness is a little off, colour consistency is superb. The bottom edge is around 2% above where it should be (it’s a bit bluer), but otherwise it’s nearly all within 1% of the central colour. Top stuff. 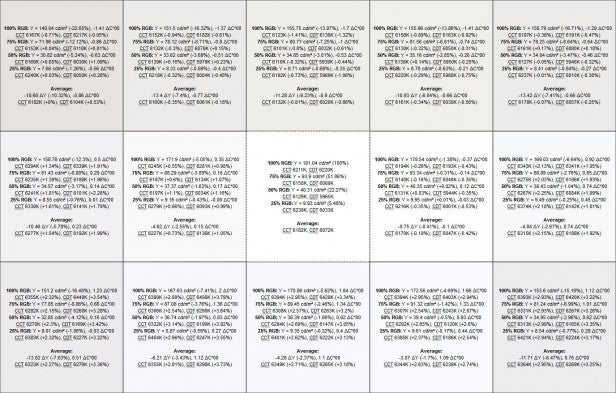 As for input lag, which was measured with a Leo Bodnar input lag tester, it averages around 10ms, which is well below the 16ms threshold that would amount to a single frame of this 60Hz display. In effect, this means you should never notice it.

G-Sync also works well, with the image tearing associated with not using V-Sync eliminated, and the stuttering of using V-Sync also consigned to the dust.

It’s only beneficial below the 60Hz refresh rate of the monitor – so likely won’t affect your CS:GO sessions – but will make playing the latest games at 4K (where you may only get 30-40fps) much smoother. Just be aware that G-Sync is a proprietary standard, so won’t work if you ever switch to an AMD card. In fact, I found the monitor didn’t work properly at all over DisplayPort when used with an AMD card.

Finally, there’s the 4K resolution itself to consider. Fitting 4K into a 27in frame means everything is so small that you’ll need to use Windows’ scaling setting to increase the size of text and icons. This works surprisingly well, but the 50% increase required here doesn’t look quite as crisp as the 100% increase used on 24in monitors with 4K. However, it should serve most of the time. Also, there are still a few programs, such as EA’s Origin, that refuse to scale and therefore appear really small. 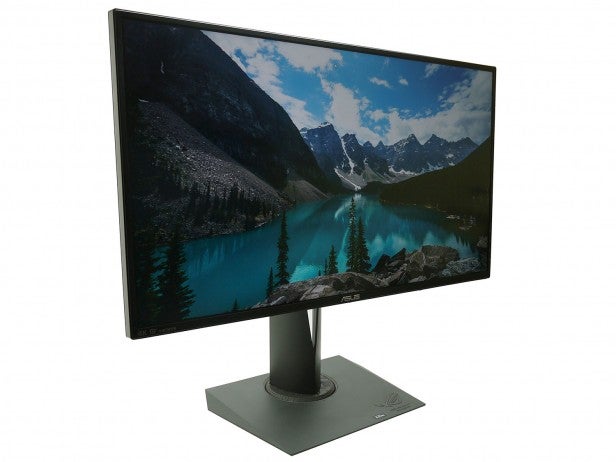 Should I buy the Asus PG27AQ?

This is an excellent option for those looking to take the step up to a 4K resolution display with good image quality but that also want the advantage of Nvidia’s G-Sync technology.

Everything from general desktop work, through watching video to gaming looks great and with G-Sync in action you have the benefit of smooth gameplay regardless of what frame rate your graphics card can churn out.

There are really only two key issues to keep in mind. The first is whether 4K truly works at this screen size, which I largely think it does, though some may find the occasional issues with Windows scaling more of an annoyance.

Then there’s the fact that G-Sync is still on shaky ground in terms of being a future-proof technology. With an essentially free and open alternative in the shape of FreeSync (aka DisplayPort Adaptive Sync) being used by AMD, Intel and nearly all monitor manufacturers, it looks set to just be a standard feature that many monitors will include in the future and that perhaps one day Nvidia will take up.

In contrast G-Sync is a proprietary solution that only works with Nvidia graphics cards. While we have no doubt Nvidia will continue to support it for a long while yet it does mean you won’t ever be able to use an AMD card with it in the future.

For a cheaper monitor this would be less of a concern, but when you’re spending the sort of money being asked here, it’s something to be aware of – especially when you consider that monitors are one of the longest-lasting purchases for any PC.

The Asus ROG Swift PG27AQ is a great premium monitor for those looking to combine 4K with good image quality and the benefits of G-Sync.