Given the low price of the Acer Liquid Z2 we weren’t expecting great things from the camera, which is just as well because it’s nothing particularly special, even by budget standards.

Nevertheless, there are a few pluses. Firstly the camera is quite speedy to start up. From tapping the camera app to being able to take a shot takes just 1.5 seconds, which is very speedy for a budget phone. 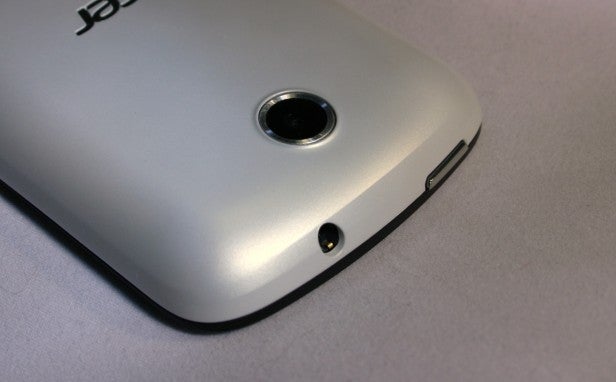 The Z2 also has a burst mode where you can hold down the shutter button and it’ll fire off up to a 99 shots in quick succession. The problem with this, though, is that you usually want to use a burst mode to capture action as it speeds by and if you try to pan with the Z2 while it’s firing off these shots you’ll find the resulting photos are very blurry. Nevertheless, there is a handy panoramic mode, as well as some filters for sepia, negative and mono effects. 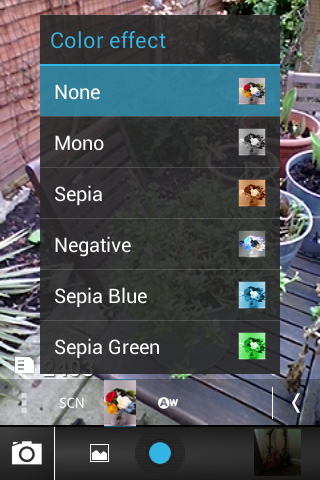 The main problem is that the camera only has a 3-megapixel sensor and lacks a flash or autofocus. Photos end to be quite lacking in both detail and sharpness, and because the camera has a tendency to underexpose shots even sunnier days can look a bit overcast in the resulting pictures.

The Z2 doesn’t have a great deal of built-in storage. In fact there’s only 4GB of integrated memory for storing your apps and files. However, it does have a microSD card slot that accepts cards of up to 32GB in size. 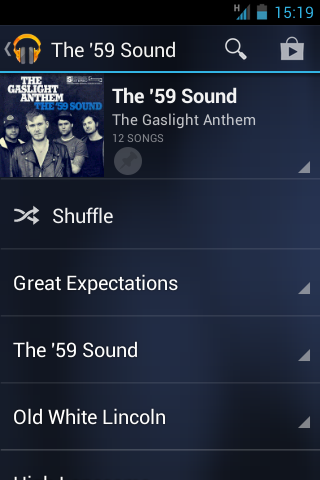 When it comes to music listening, the Play Music app has been preloaded, so you can use this to listen to tracks you’ve loaded directly onto the phone, or indeed any tracks you might have saved in the Google Play Music cloud service. The Play Music interface is reasonably good too; you can create palylists on the go and it shows album art while tracks are paying. It’s not as cleanly laid out as a lot of other music playing apps that can be found on the Google Play store though. The phone also has the SRS sound enhancer onboard that offers various handy EQ settings that you can access via the notification tab when tracks are playing. 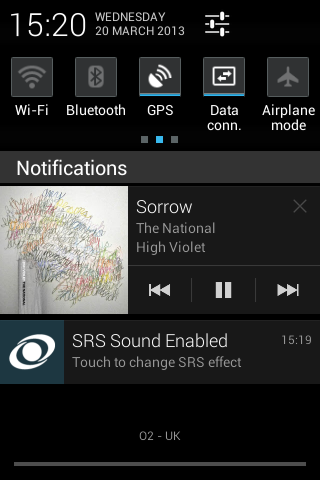 Acer has also loaded a video playing app to the phone. This worked fine with standard definition .MP4 and .Xvid files we tried, but sadly wouldn’t place .MKV files. We downloaded  MX Player for the phone, but while it played our HD .MKV file, the frame rate wasn’t particularly smooth.

The Liquid Z2 has all the basic connectivity options covered and supports 3G and Wi-Fi, as well as Bluetooth and GPS. It lacks 4G and NFC support, but we wouldn’t expect either on a handset in this price range. 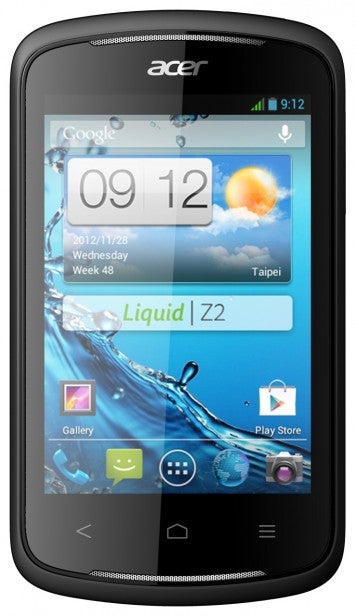 Unfortunately, the Z2 does seems to currently have a problem with its Wi-Fi support as we found it suffered from very poor reception. During the course of testing our Z2 review unit would frequently drop Wi-Fi networks, even when it was placed in locations where other phones were getting close to full signal. In fact, even when it was sitting next to our router it sometimes wouldn’t even register as having a full Wi-Fi signal. Our test phone had new Jelly Bean software, whereas Acer had previously demoed the phone with the ICS OS, so hopefully it’s just a bug that needs ironing out. Still, if you’re thinking of purchasing the phone it’s something to be aware of and to check whether it’s fixed or not before making your buying decision.

The Z2 has a removable battery, although it’s got a relatively small 1300mAh capacity. Acer rates this as good for just four hours of talk time and up to 450 hours on standby. Despite the phone’s small screen and modest processor, its battery life is merely OK. You’ll get a full day out of it as long as you don’t tax it too heavily with stuff like games playing and video playback, but we often found we had to top it up with juice in the evening.

The Acer Liquid Z2’s main attraction is that it runs the Jelly Bean version of Android. This definitely is a big plus as it makes the phone feel quite a bit more responsive than most budget handsets. However, the Liquid Z2 is held back by its small, low-resolution screen and relatively short battery life. As such, it’s a good budget handset, but not a really great one.