Facebook just annnounced its plan to buy WhatsApp for $19bn, leaving some users fearing the worse for the instant messaging service. Will Mark Zuckerberg take the best features from the hugely popular application and build it into its existing Facebook Messenger app or leave it relatively untouched? Only time will tell.

If you are not willing to wait to find out, and Facebook’s big spender attitude is enough to convince you to contemplate ditching the instant messaging service, here are six WhatsApp alternatives to try out instead.

Viber was recently bought for £540m by Japanese company Rakuten, which also owns Kobo and Wuaki.TV. It offers free calls, texts and picture sharing across platforms. It even gets you free international calls as long as the other person has the app installed. You can use your phone number to ring other Viber users so there’s no need to set up a separate profile, and ViberOut is an additional credit-based service letting you make calls to non-Viber users. 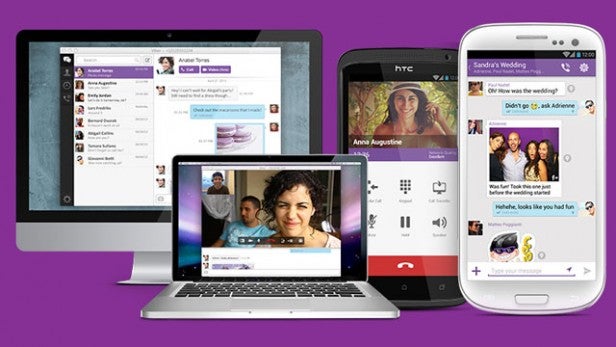 King of video calling Skype also supports a comprehensive instant messaging that works across most mobile devices. It is also deeply integrated into Windows 8 and Windows Phone 8 smartphones and tablets. Instant messaging doesn’t currently work on TVs, although it does on the Xbox One where you can also use the SmartGlass mobile app to type out messages. Unlike WhatsApp it doesn’t use your phone number as your indentifier so you need a Skype profile to get the most out of it. 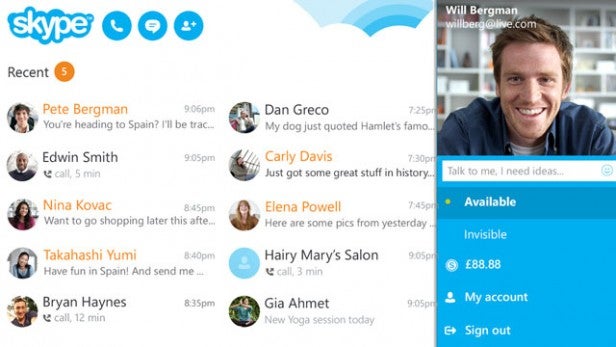 The Japanese-based instant messaging and voice call service Line has recently added video call support. There’s also support for group chats and you can add new Line users by simply ‘shaking devices together’. To make chatting more playful, there are emoticons and stickers to insert into messages. When you get bored of messaging, you can also see who can rack up the highest score on the Bejeweled clone LINE game. 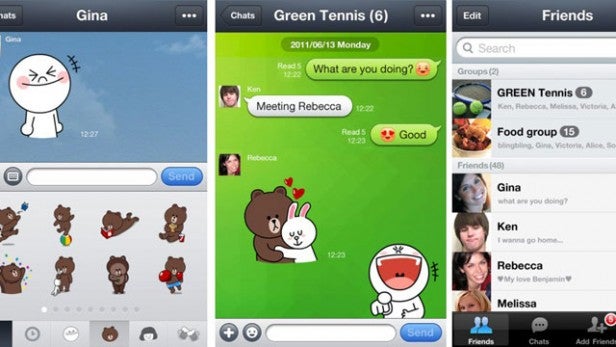 Samsung’s answer to WhatsApp and BBM is all about instant messaging so there’s no voice calling or group video chats just yet. It does support texts, MMS-style messaging, video sharing, music sharing and location sharing. To make use of the trusty S-Pen you get with a Galaxy Note 3 you can also send handwritten notes and drawings. If you have a Samsung Galaxy S4 or any Samsung smartphone or tablet for that matter, ChatOn will import existing contacts to initiate individual and group chats. 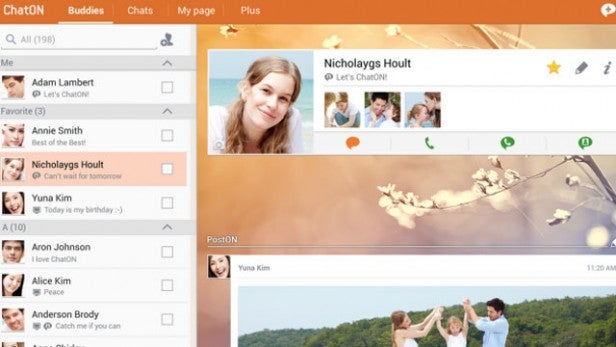 Google’s own instant messaging service continues to improve, with recent support for SMS integration, animated GIFs and location sharing added. On top of that it also offers video calling, photo sharing, emojis and group conversations over voice or video. Unlike WhatsApp, using it is entirely dependent on a having a Google account so it’s not tied to your number. This lets it unify conversations across iOS and Android devices easily, making it a little easier to migrate to. 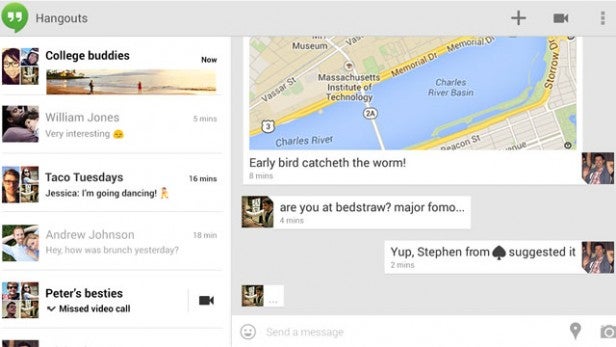 Last but by no means least is BBM. BlackBerry’s instant messaging service has recently introduced iPhone and Android apps to let it work across platforms. It also offers free voice calls that work via its BBM Voice service. BBM contacts can also see your location and you can share voice photos and voice notes too. Group chat is still a key feature letting you talk with up to 50 friends plus there are loads of emoticons to fill up the dead time in conversation. 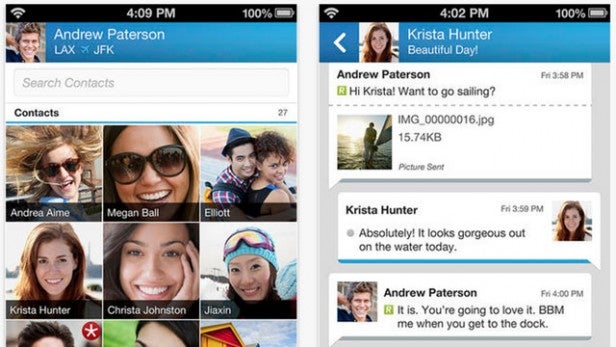 Next, read the five reasons why Nokia is making an Android phone