Steve Jobs, Apple’s co-founder and former CEO, died one year ago today, October 5, following a long battle with pancreatic cancer. Although the long awaited iPhone 5 has topped sales records, shifting 5 million units during its opening three days on sale, a year on from his death, Apple has changed without its talismanic leader at the helm.

The man credited not only with founding what is now the world’s largest company, but returning at its darkest hour to raise it from the ashes to become a leading player of the tech sector, Steve Jobs was famed for running a tight ship.

A company where style was placed as high on the pedestal as substance, perfection was expected at any cost, and Jobs’ tantrums were a regular occurrence, Apple has undergone a raft of small but significant changes over the past year that would likely have the former leader turning in his grave. It’s not all change though, Jobs’ mark is still there in abundance.

The iPhone 5 is said to be the last device Steve Jobs worked on closely during his time at Apple and although the Samsung Galaxy S3 rival has failed to ignite a new era of the smartphone market in the same way the original iPhone did, the iPhone 5 release still has a few noticeable flairs of the Jobsian approach to tech design. 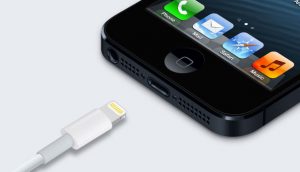 While a revised form factor of brushed metal and glass screams of Jobs’ tastes as much as Jony Ive’s handy work, the iPhone 5’s move of ditching the longstanding, widely supported 30-pin dock connector found on all portable iDevices for a number of years is one that caused many complaints from consumers.

In true Jobs fashion, however, Apple has forged the route of the new 8-pin Lightning port with little concern for the issues it is causing those upgrading from an iPhone 4 or iPhone 4S. Chargers, cables, docks; all are rendered useless without splashing out an additional £25 for an official adaptor for each and every one. It is a move that brings to mind Jobs’ terse and less than considerate response to complaints of the iPhone 4’s antennagate signal drop issues, a response which saw the CEO famously, and somewhat callously tell adopters to “Just avoid holding it in that way.”

That said, the September 12th iPhone 5 launch event produced a product or two that would seemingly have gone against Steve Jobs’ well publicised mantra of how gadgets should look as beautiful and minimalist as they are functional and revolutionary. A prime example of this is the new 2012 iPod touch, a device that in very un-Apple fashion has tarnished a smooth and stylish brushed metal back with an unsightly eyelet and accompanying ‘loop’ wrist strap. 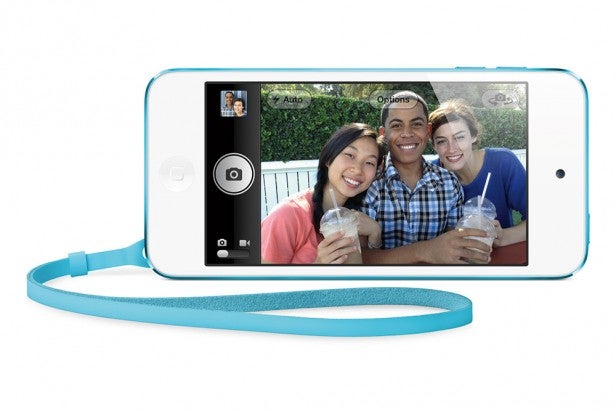 With this seemingly gimmicky revision to one of Steve Jobs’ most famous products, it lends more weight to the idea of Apple being open to the idea of reshaping another of Jobs’ prized creations in a manner in which the Apple head had openly spoken out against.

We are talking of course of the recent spate of iPad mini rumours. With an iPad mini release date tipped for November 2nd following an October 17th launch event, it is hard not to wonder what Jobs would have made of Apple’s recent 7.85-inch tablet plans. Having brought the tablet market to the fore with the original iPad, Jobs once bashed the rise of the Android platform, and more specifically its coherence with 7-inch tablets, calling the mid-sized devices “tweeners.”

In a characteristically outspoken remark, Jobs added that 7-inch devices were too small to be a tablet, too big to be a phone and stated that “This size is useless unless you include sandpaper so users can sand their fingers down to a quarter of their size.”

It’s not just through Apple’s rollout of anti-Jobs standard devices that shows a possible shift in Apple during the past 12 months, however, the company has undergone some more fundamental shifts. While new Apple CEO Tim Cook has taken some of the onus off hoarding money with more generous stock options, the loyalty of key Apple staff has been tested since Jobs’ passing.

With many core personnel said to have been as loyal as much to Jobs as they were Apple as whole, the Mac maker has seen big names jump ship in the past 12 months and others stay only when offered revised, increasingly personally lucrative deals. A case in point is the Apple’s Senior Vice President Bob Mansfield who this week scrapped longstanding plans of retirement in favour of a new $2 million per month wage packet.

Although thanks to the Walter Isaacson penned biography the world got to know seemingly everything there is to know about Jobs as a person, as well as a businessman, these formally loyal employees have kept tales of the iPod mastermind continuing to seep from the anecdotal annals, often raising a wry smile along the way. Marking the one year anniversary of his death, Jobs’ friends have passed on tales of, amongst other things, how he once hid his Porsche to ensure a $20 million investment, intentionally kept rival Bill Gates waiting for over an hour whilst sitting in his glass walled office, and how having never having cleaned a floor caused Jobs to make a fundamental design mistake over the first Apple stores. 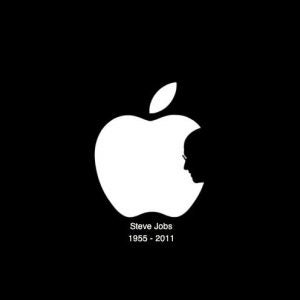 Although Apple has moved in a marginally new direction during the past 12 months, the bulk of Steve Jobs’ legacy is still very much in place and the bespectacled leader is still the iconic face of the company. Jobs is still undeniably revered within the confines of the Apple campus, but a year after his passing, he also is now arguably one of the most respected and admired public figures in recent memory.

How do you feel Apple has changed since losing Steve Jobs as its formidable CEO? Let us know via the Trusted Reviews Twitter and Facebook feeds or through the comments below.