The appearance of IMDb TV on UK (digital) shores brought up a feeling I’ve been having for a while: there are just too many video streaming services to watch.

It’s not a new thought, but with the entrance of IMDb TV, it feels as if we’re exhausted for choice compared to where we were a few years back.

Where IMDb TV differs from most is that it is a “free premium” TV service, which sounds oxymoronic. It works similarly to the option Rakuten TV provides where content is free to watch but supported by ads.

The wording of the press release slightly confuses matters in that it’s part of Amazon Prime Video’s Channel line-up and open to Prime Video subscribers and non-Prime Video users alike. But if you’re a Prime Video sub, why watch a service and sit through ads when you have an ad-free service you already pay for?

The free aspect of the service is at least some sign of democratising the online streaming experience by offering a zero-cost way in, but this is thanks to Amazon’s deep coffers. And while there’s content on IMDb TV that I’d watch, I have subscriptions to paid services that demand my attention too.

It feels like an age ago (and a much simpler time) when you could walk into a Blockbuster store and pick the titles you wanted off the shelf. And given you only had a few days before they had to be returned, you were compelled to watch. You also weren’t necessarily as picky because you weren’t paralysed by the hundreds or thousands of options you get with streaming services. If anything, the limited choice led to watching stuff you wouldn’t normally do, instead of the curation algorithms that keep us on the path we’ve always trodden.

And furthermore who has time to watch all this content? The pandemic ensured we were glued to our seats in our houses, but with countries opening up, we’re not spending as much time indoors. And how many people will be streaming Netflix on their daily commute, given how the approach to work and commuting is still in flux?

The lack of many watercooler-type shows over the course of pandemic likely points to fragmentation in the streaming market. A conversation I was involved in indicated some people had heard of Netflix’s Squid Game, but most weren’t aware – but of course everyone knows that No Time to Die is out.

Also not helping matters is the cost. I subscribe to a few services now and would be paying over £30/month if I hadn’t bought an iPad and converted my existing Apple TV+ subscription to a free one. Compared to physical media and the cost is substantially less (£24.99 for a 4K Blu-ray doesn’t look as good for value), but both Netflix and Disney have raised their subs in 2021, and it’s not as if we’ve seen a streaming service reduce in price.

And that’s partly down to content becoming king, and to fund original content, costs eventually need to go up to cover it. With the likes of Foundation and Y: The Last Man, we’re getting TV series that have a scale and visual quality that wouldn’t look out of place alongside the latest Bond adventure, but there’s no one service you can view these titles like you would a cinema for the latest films.

And they’re stretched across a range of streaming services looking to grab your attention and one service will eventually lose out. Apple TV+ has grown an impressively diverse library since it debuted alongside Disney+ in 2019, but recent reports put the number of subscribers at 20 million (possibly just paying subs that excludes the free promotion). Compare that to Disney+’s 100 million – a figure Netflix took a decade to reach – and it would seem a familiar line-up of titles (Marvel, Star Wars, Pixar) is key to attracting people’s eyes. But if that’s the case, isn’t it just more of the same?

In the US there’s an even bigger spread with Universal’s Peacock, Warner Bros.’ HBO Max and Paramount+; the latter heading over to the UK next year in a deal with Sky. Choice is good, but there’s a point where having so much choice overwhelms and is not all that helpful in terms of value.

If we haven’t reached a point where the market has become too saturated, then I think we’re rapidly heading to that conclusion. Who will win the video streaming wars? It’ll be more like who comes out of it without some scars. 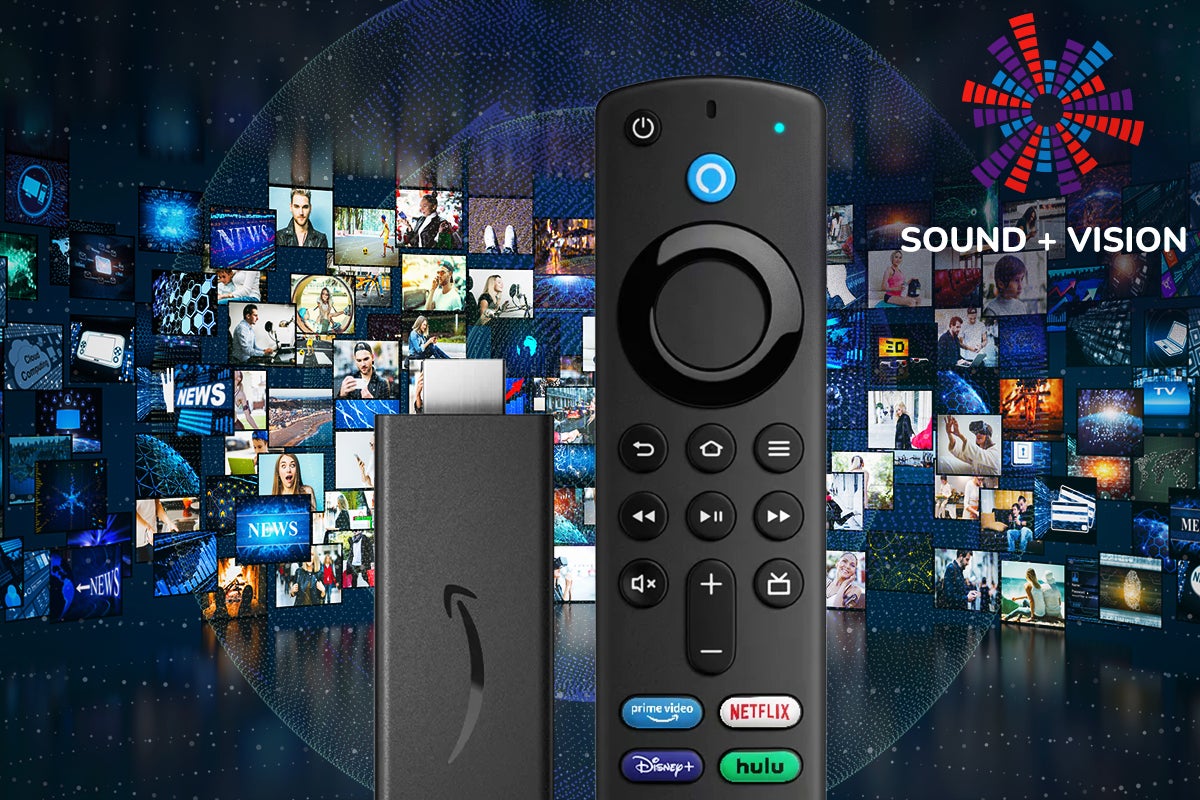 Sound and Vision: After the Fire TV Stick 4K Max, what next for streaming players? 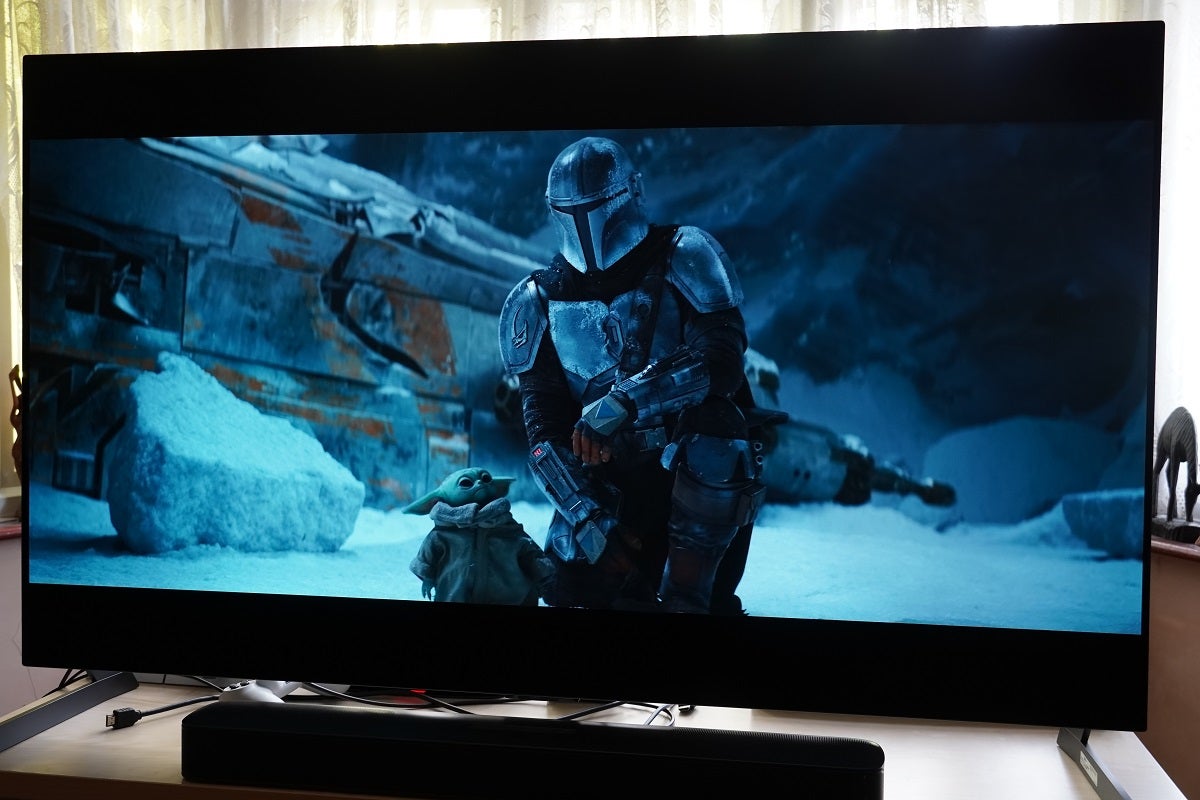 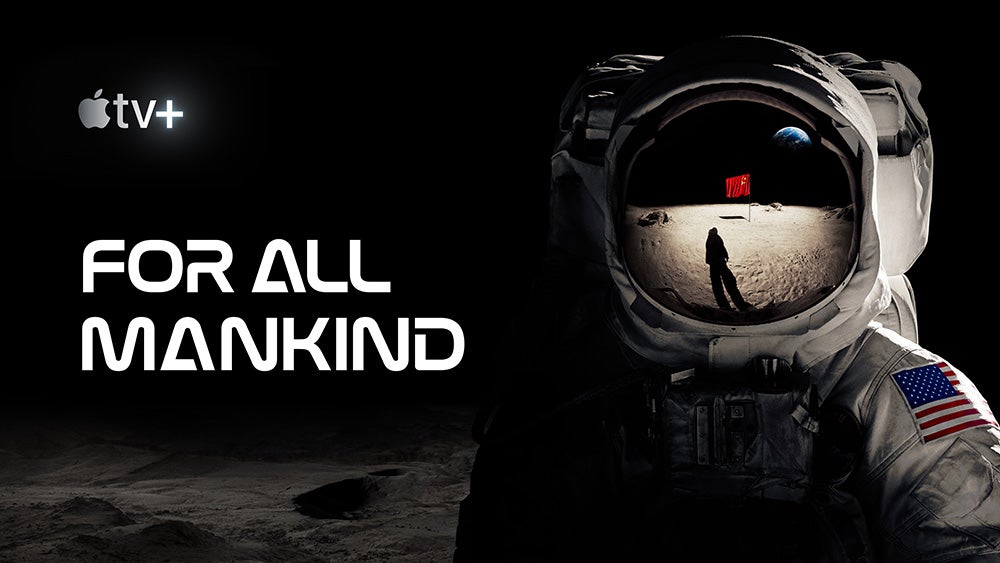 OPINION: Apple TV Plus should focus on its differences, not copying everyone else