We love cameras at TrustedReviews. We don’t think an iPhone 5S can replace SLRs, and we know you can’t replace a good chunk of glass with the tiny lens of a phone camera.

However, the companies that make ‘real’ cameras – Nikon, Canon, Olympus and the rest – need to learn a thing or two from phones in order to catch up with the way people want to use their cameras these days. Updating processing engines and fiddling with the megapixel count year-to-year isn’t good enough anymore.

Here are the lessons cameras need to take on board from the mobile brigade. 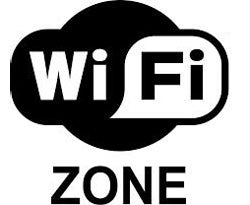 Trying to send a photo to your computer or tablet from most cameras with Wi-Fi feels a bit like trying to program a VCR. It’s clumsy, it’s awkward, and it often simply doesn’t work. Just adding NFC to convince us it’s easy isn’t enough – especially when iPhones don’t even support NFC.

With a phone you can transfer your photos without even realising it. You don’t need a dedicated app, and you have a whole bunch of options to get your photos from your phone to a laptop wirelessly – email, Bluetooth and Wi-Fi Direct  are just a few.

This is the most important thing camera makers need to improve. 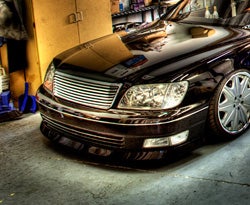 HDR – or high dynamic range – is something that’s sneered at by some photo purists. It’s understandable, because a true HDR shot is not a single photo, but a composite of several exposures.

The HDR modes of ‘proper’ cameras generally aren’t anywhere near as good as those of the latest mobile phones.  They tend to be much slower, making them far trickier to use handheld, are much less subtle and generally less effective.

What ‘proper’ cameras often fail to understand is that modern HDR isn’t about making every object look like it has an angelic halo. It’s about making your photos look more vibrant, and letting you take photos of people with the sun in the background without them looking like silhouettes.

Heck, some cameras don’t even have HDR modes. 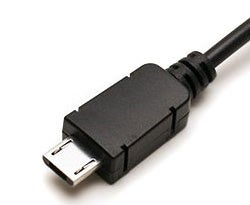 Most serious cameras user their own chargers – plastic docking doodads that you slot the battery into. There’s nothing wrong with these as they let you charge one battery while using another. And many of the keener photographers we know carry two or three batteries when they’re out for a shooting day.

However, more cameras need to adopt microUSB charging as a standard. Not only would this mean you could use your phone charger to juice-up your camera (as long as you don’t have an iPhone), it would also let you use external batteries like the Mophie Juice Pack Universal Powerstation with your camera.

Some cameras are starting to use microUSB charging as an option. But not enough.

Lesson #4: How to do touchscreens 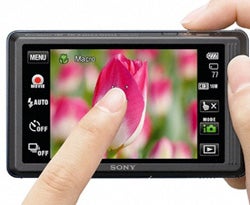 Some camera touchcreens are so bad, so unpopular, that we’ve seen some of the latest models ditch the feature when the previous models had touch displays. Most camera makers just don’t know how to properly implement touchscreens because camera operation has always been rooted in physical controls.

It’s not as simple as apeing a phone, though, as cameras need to compensate for the way they’re held. However, things do need to improve. Selecting a focus point with a touchscreen is much faster than doing so with a cursor.

As far as we’re concerned, this is one of the few things the camera touchscreen has to nail. We don’t want to flick between menus. We don’t want a touch shutter button. The camera pros only need to take a little bit of what goes into a mobile phone on this one. Is it really that hard? 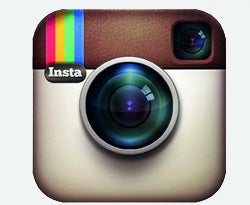 The tendency for people to Instagram and Facebook their life as series of stream of consciousness style photos is pretty noxious. But it is something lots of people do.

There seems to be a belief that somehow ‘proper’ camera users are different. But they aren’t really. Loads of people with SLRs use full auto mode 90 per cent of the time, and don’t actually know their aperture from their ISO.

People who don’t want to spend hours in photo editing programs often end up switching between their camera and an iPhone, to let them upload the shot of a scene with their phone, and save another to keep with their dedicated camera. We’ve seen it happen.

There’s nothing wrong with that, and there’s also little reason why a camera shouldn’t let you upload straight to Instagram when you’re in range of a Wi-Fi zone. It’d take a bit of work, but we need to get there – and not just for Instagram, but Twitter, Facebook and the rest too. 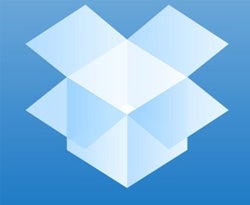 Have you ever lost an SD card full of photos that you hadn’t got around to backing up? Ever stashed a memory card in your wallet to find it magicked into several pieces of memory card a few weeks later? Human foibles like these mean automatic online backup of photos is a pretty good idea.

Windows Phone does it, iPhones do it, and there are several ways to do it with an Android phone. What about if your camera automatically uploaded all your photos – full-res – to cloud storage as soon as you got back to your home Wi-Fi network? OK, maybe it’d be best to leave out those massive RAW files, but a few hundred JPEGs every now and then would not break the internet.

We can hardly imagine Canon, Nikon et al plumping up for a few dozen gigabytes of free storage for all its buyers – or implementing this idea properly. But if they did a deal with one of the big onlines storage guys it’d take a lot of the pain out of keeping your photos safe.

What would you like to see in your next camera? Let us know in the comments.