The Ashes Series on BT Sport is yet another example of sports fans being asked to pay twice to watch top sport. Is it any wonder Brits are heading to so-called ‘Kodi boxes’ in droves? Chris Smith argues that Sky and BT’s illegal streaming problem starts at home.

Maybe I’m naïve, but as a general rule, I like to think most well-intentioned people don’t resort to illegal Kodi streams or download torrent files if they feel content providers are offering good value for money.

All things considered, we’ve moved a long way towards that value in recent years.

Deal: Save 77% on the excellent NordVPN for a limited time

If you’d told me as a Walkman-toting kid that one day there’d be a magical jukebox where you pay £10 a month and listen to most of the music ever recorded… on demand… on the go, I’d have been joyous.

Spotify might not provide artists with the same reparations as previous formats, but it has slowed the rampant piracy of the early digital era. Smaller artists will tell you it’s far from the perfect compromise, but it’s workable.

Netflix, Amazon Prime and the range of a la carte on demand options from HBO and others have made it easier to subscribe to what we want, rather than paying as part of a bundle for shit we simply don’t.

If you illegally stream a show that’s on Netflix, rather than forking over less than a cinema ticket to watch nine hours of Stranger Things 2, you’re part of the problem and not the solution. The ‘Robin Hood’ explanation doesn’t fly when many content providers are meeting consumers half way.

On the flip side, there’s nothing like the feeling of being ripped off to drive people into the willing arms of pirates. Many justify frequenting Kodi add-ons as an ‘eff you’ to perceived instances of greed.

Related: how to install Kodi

While music, film and TV have moved in the right direction, live sports continue to lag behind in the value stakes. In fact, it’s still moving in the wrong direction.

In 2017/8 The Ashes is on BT Sport. Every other England test is on Sky. The split in coverage mirrors what we’ve seen football, rugby, F1 and so much top sport since British Telecom emerged as the only company with the resources to really, really challenge Sky on a sustained basis. 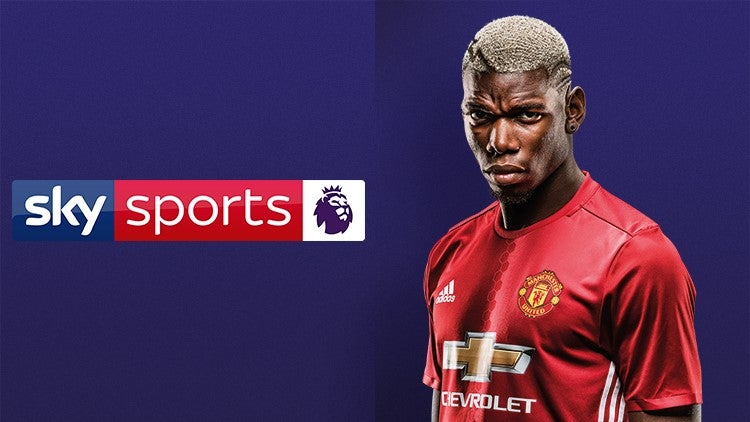 As a young kid, there was never any question about whether we’d be able to watch the marquee sporting events like The Ashes. They were just ‘on the telly’. As time moved on you needed a Sky subscription to watch some, then all of the cricket. That priced my family out.

For this reason, some people cheer when Sky loses rights to televise big time sporting events, like it’s an important strike against Rupert Murdoch’s empire. I probably would too, if the break up of Sky’s sporting monopoly improved things in any way for the British consumer.

Instead, Sky customers pay more for less and need to indulge another Pay TV provider and pay up to £28 a month extra (BT Sport in HD through Sky) to retain access to that content. It’s bogus.

Are sports fans supposed to accept that’s ‘just the way it is’ and cough up? Or refrain and miss out?

It’s at this point the unspoken option C rears its head.

In this climate it’s not entire surprising Brits are flocking to ‘Kodi boxes’, which while not technically a thing (Kodi is simply software that runs on Android TV devices), have become common parlance for watching films and sport for free.

I’m not saying it’s right, but it’s understandable in a way. Many people I know who use them are former Sky subscribers who have a serious case of the “f**k ‘ems” after one price hike too many. Some are current Sky subscribers paying more than £100 a month for their TV and broadband, and don’t feel they should have to stump up even more cash to watch a few cricket matches.

Many found Kodi havens because UK rules don’t allow them to watch their team every week, which again, in this era, is absolutely ludicrous – and practically unheard of in other countries.

In some cases, illicitly accessed international feeds let you watch what broadcasters don’t provide. It’s easier for me to watch Liverpool games here in the US than it is for my friends in the UK. Most weeks, their options are to find a stream or miss the game. How ludicrous is that?

However, here in the US, the greed is also evident. This season NBC Sports took a third of Premier League games away from paying customers and put them behind a $50 a season “Gold” paywall.

It was marketed as a way for people to get ‘some’ games instead without a cable subscription, but really it suited no-one. 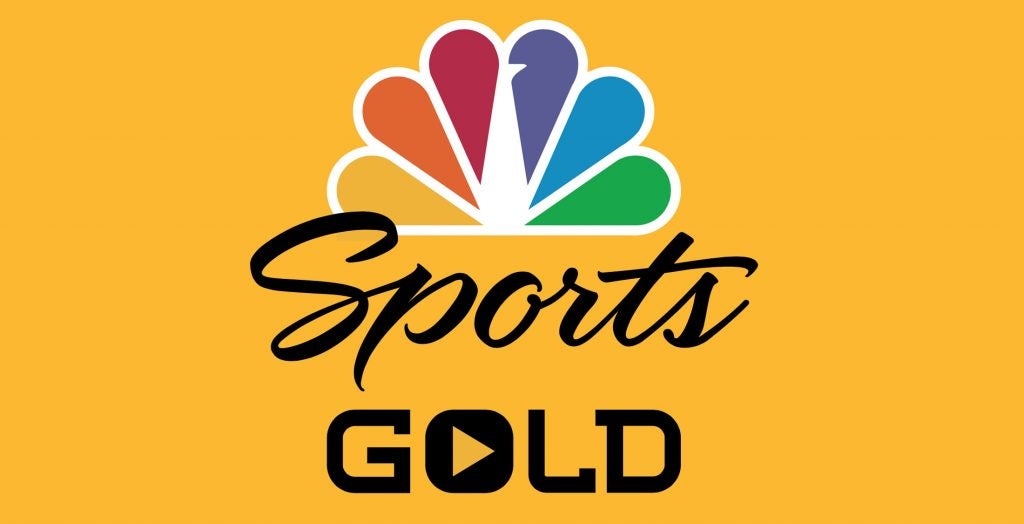 None of the weekend’s big EPL games are featured, making it enticing only if you’re happy with West Brom vs Stoke fodder. On the flip side, with each team guaranteed at least three exclusive appearances on Gold, it means current NBC Sports have to pay extra, or lose access to those games.

Personally, if a big company ever lessens the value proposition while offering nothing in return, they’re fair game for retaliation. NBC Sports can whistle for that extra $50. I’ve found alternate ways to watch when Liverpool are on Gold.

Last week we learned Sky and The Premier League are co-signees on cease and desist letters being hand delivered to suspected developers of Kodi add-ons. The “show of force,” as one anonymous dev put it, is designed to scare the community into ceasing their activity.

Instead of putting all this effort into intimidating developers, these content providers would be better served by focusing their attention on understanding consumer needs and meeting them half way.

They’d do well to remember no-one really wants to be using illegal streams. They’re unreliable, covered in ads, littered with malware, terrible quality, and air minutes behind the live broadcast meaning your mates are texting you before the goals go in.

There’s nothing like relaxing at home with a beer and watching major sporting events live, on a massive TV in glorious high definition (and soon 4K). People will pay for that privilege.

A right to rights?

It’s true that sports rights cost exponentially more for content providers than they did when the BBC had rights to all the footy, cricket, darts, tennis, F1 and everything in between. But should that really be our problem as consumers?

The NFL, for example, receives more than $7 billion a year in domestic TV revenue. However, networks like Fox, CBS, and NBC can show live games on free-to-air TV and still make an absolute fortune from advertising. Between them, all networks (including paid services) brought in over $513m in ad revenue for live NFL games, during September alone, according to Ad Week.

During the Super Bowl, the commercials are as just as much a part of the experience for many Americans. For broadcasters and those companies paying $4.5 million for every 30-second ad slot, the more eyes on the event, the better. No-one has to illegally stream the Super Bowl. If you have a screen, you can watch it.

Look, I’m not saying BT and Sky suddenly have to start giving top-flight sport away. Both have pushed the tech envelope at great expense to provide the coverage they do. Sky should be applauded for things like Now TV. It’s not cheap ($34 a month!), but it does let people duck in and out without the tie of a contract. That’s progress.

As someone who pays for the live sports I watch on 99.5% of occasions, I’ll admit to feeling some resentment towards freeloaders too. But getting the lawyers in won’t solve the illegal streaming problem. The efforts to demonise a platform like Kodi ignore the real issue. It all starts with fans paying more than they should reasonably be expected to.

While that’s the case, people will find it easy to live with their own justifications for frequenting illegal streams, especially in the UK where Brexit is already shrinking regular folks’ disposable incomes.

It’s Star Wars season after all, so to paraphrase Princess Leia, the more the content providers tighten their grip, the more potential customers will slip through their fingers.

The rebellion is gathering pace. It’s time for BT & Sky to be honest with themselves about why.