This week AMD announced that its FidelityFX Super Resolution (FSR) technology will launch on 22 June 2021. This is a big deal for AMD, which means it’s finally catching up to Nvidia, which launched its own take on the technology – DLSS – as far back as September 2018.

For those unfamiliar with DLSS and FSR, these are clever upscaling techniques which reduce the workload of the GPU in order to achieve higher frame rates. AMD suggests FSR can boost the 4K performance of Godfall from 49fps to 78fps, all while achieving a nearly identical image quality.

With DLSS providing supported games with a massive performance boost, Nvidia’s RTX graphics cards have boasted a major advantage over AMD’s Radeon GPUs in recent years. Because of this, the PC gaming community has been eagerly waiting for AMD to launch its own FSR technology to level the playing field.

However, AMD didn’t just ‘level the playing field’ when it detailed its plan for FSR during its Computex keynote – it turned the graphics card competition on its head. Instead of making FSR exclusive to Radeon hardware, AMD has made the technology open source. This means FSR will work on any GPU within reason, whether it’s made by AMD, Nvidia or even Intel.

At first glance, this seemed like an own goal by AMD. What’s the point in making a graphics card technology if Nvidia graphics card owners can benefit from it too? But upon further thought, I realised that it’s a genius move that could thwart DLSS in one fell swoop.

The main benefit of making FSR open source is that game developers will have a greater incentive to support it. It doesn’t make a whole lot of sense for a games developer to focus time and resources on using a graphics card technology that’s only supported by a handful of GPUs. But if FSR is supported by every single modern gaming system, then the decision to enable support becomes a no-brainer. 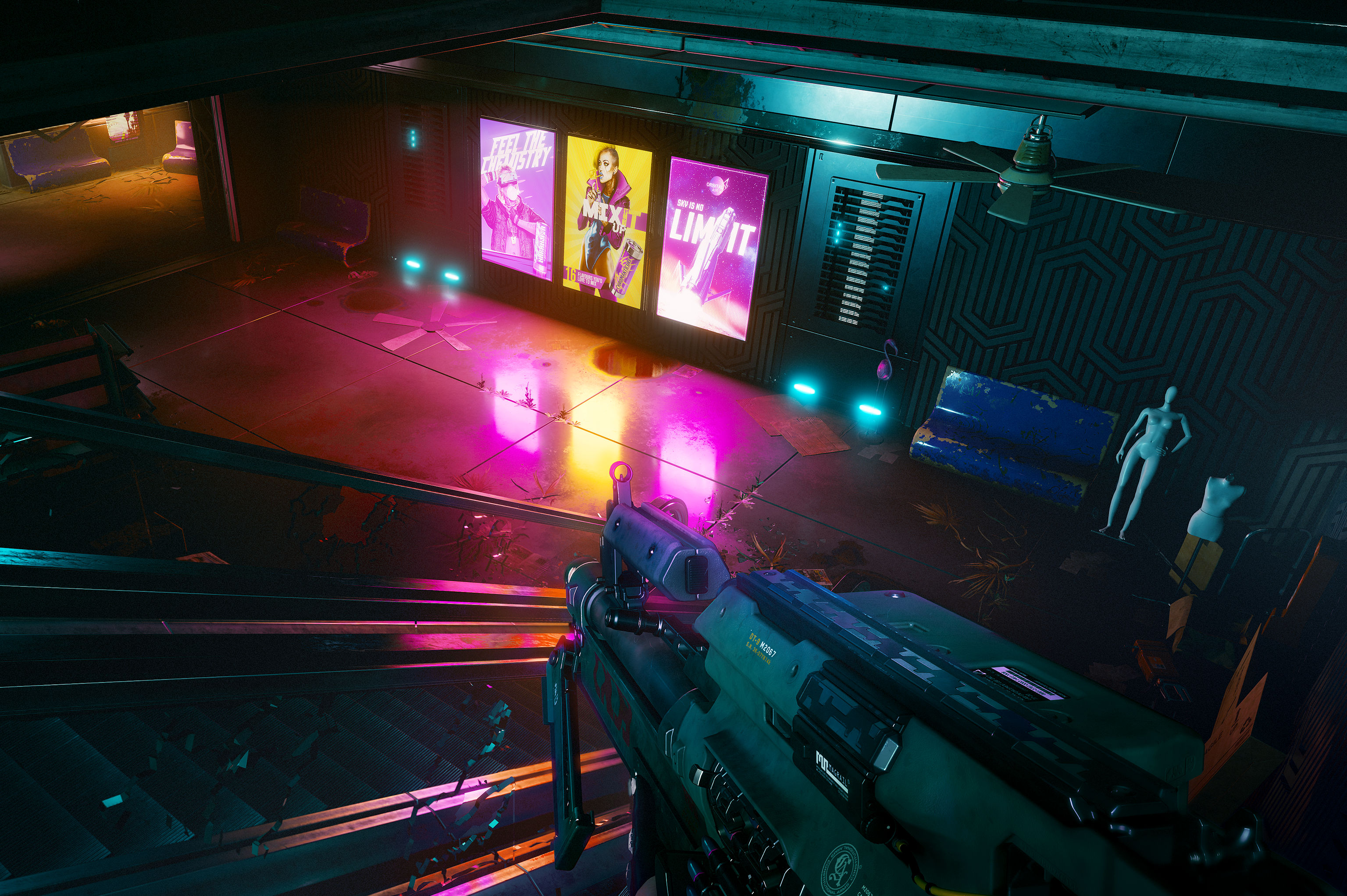 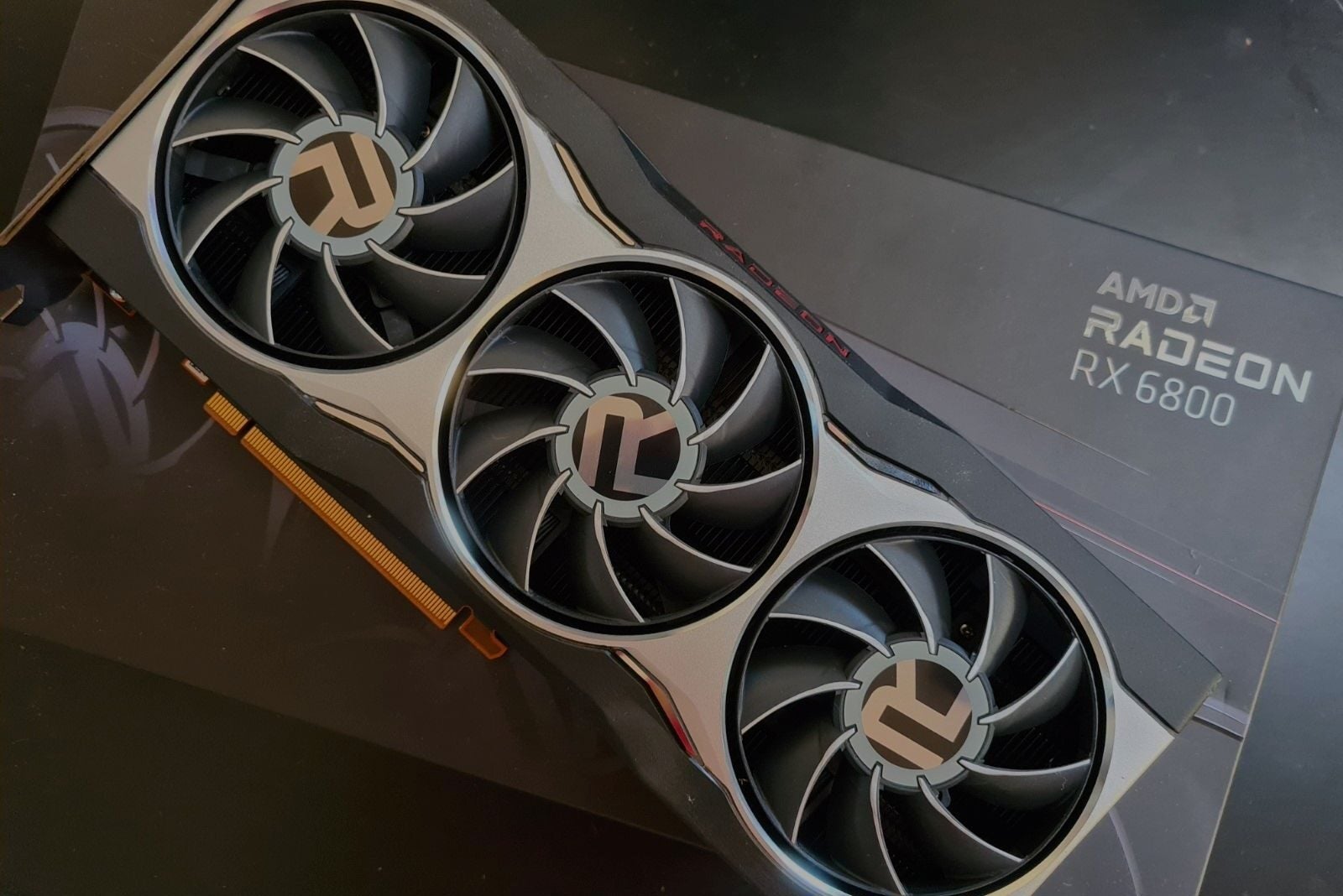 While support for PlayStation and Xbox hasn’t been confirmed just yet, it seems likely that the consoles will support FSR too. Newzoo (via wepc.com) reports that console gamers take up 28% of the global games market (opposed to 23% of PC gamers), so having FSR available on PS5 and Xbox Series X would most likely convince game developers to prioritize support for AMD’s FSR over Nvidia’s DLSS.

This is a smart move by AMD, as Nvidia has already struggled to garner support for DLSS. To Nvidia’s credit, DLSS is supported by the majority of recent AAA games such as Cyberpunk 2077, Outriders and The Medium, but there have also been some notable omissions such as Hitman 3, Resident Evil Village and Valheim. By going open source, AMD could avoid this issue altogether.

I also reckon AMD doesn’t want to go into a head-to-head war with DLSS. While I haven’t been able to test FSR yet, I’m sceptical that it will be as efficient as DLSS at launch. After all, Nvidia has been able to polish the technology over the past few years, while AMD will have to start from scratch. So with AMD unlikely to be competitive on the performance front, it makes a lot of sense to focus on game support instead.

And let’s not forget, while FSR will be functional on Nvidia hardware, it’s probably still going to be more effective with AMD GPUs. Radeon’s vice president & general manager, Scott Herkelman, has clarified on Twitter (via PC Gamer) that AMD won’t be optimising the technology for GeForce hardware, leaving it up to Nvidia to do the work.

Taking this all into consideration, I believe FSR has the potential to be a Nvidia DLSS killer. While DLSS will probably offer a superior performance to FSR, it probably won’t receive the same level of support as AMD’s solution in the future.  And if support for DLSS dwindles further, then Nvidia’s most powerful asset could become obsolete.

Of course, this is just speculation on my part. With FSR yet to even launch yet, it’s impossible to make a final judgement on the technology. But make no mistake, AMD’s decision to make FSR open source is not a mistake – it’s a genius move that will have Nvidia well and truly concerned.