We shouldn’t blame Walter Isaacson. 13 months ago his official biography of Steve Jobs revealed the recently-deceased Apple CEO had his mind set on revolutionising television. “He very much wanted to do for television sets what he had done for computers, music players, and phones,” Isaacson wrote. More too Jobs reportedly told him: “I finally cracked it.”

The tech press went nuts and a product was expected before the end of the year. Quickly expectations were redefined and an Apple television would instead launch before the end of 2012. In September reports leaked that it may skip 2012 altogether. And now we hear Microsoft wants to get in on the act and Xbox TV will take on Apple’s TV in 2013. 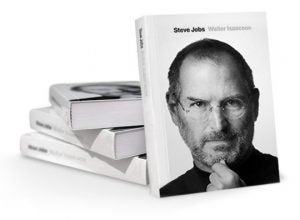 Stop. Stop. Stop! It’s time for some perspective because both Apple and Microsoft would be mad to make televisions.

For a start let’s look at the financial aspect. According to The Economist “none of the companies that make large liquid crystal display panels earn money from it” and between 2004 and 2010 the industry lost a combined $13bn. This sector not only includes televisions, but screens for monitors, laptops and explosive growth areas like mobile phones and tablets. Prices for LCD panels have fallen by 80 per cent since 2004. Costs for their manufacturing have fallen 50 per cent.

Volume doesn’t help. Panasonic’s television division has been unprofitable for the last four years, Sony for the last eight years. In fact just three weeks after Isaacson’s revelations about Jobs’ supposed master plan emerged former Sony CEO Howard Stringer (below) was publicly admitting “every TV set we all make loses money”. In Sony’s case The Economist clocks that at $45 per set. Even the mighty Samsung, the world’s biggest producer, found its division has so consistently turned in losses the division was spun off as “Samsung Display” in April. Long term the solution for Microsoft and Apple could be OLED, but for now it remains prohibitively expensive. 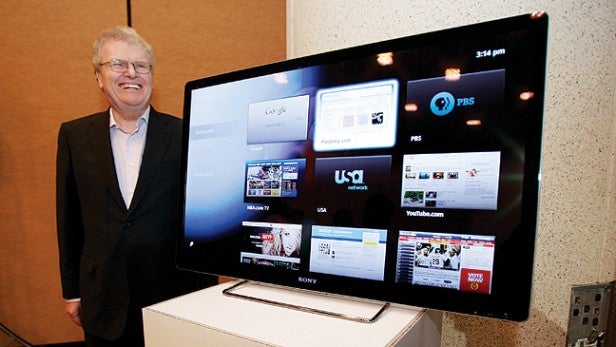 Of course the counter point is no Apple or Microsoft TV would just be a TV. Instead both companies will find profitability through integration of ‘smart’ functionality. Except they won’t.

What we have seen this year alone in receiving two generations of iPad eight months apart (the iPad 4 having twice the performance of the iPad 3) is that truly smart devices are constantly evolving and their lifecycles are getting ever shorter. Time flies in the ‘smart’ world. The original iPad has already been cut adrift both in terms of performance and software support and it was only released in mid 2010. It’s almost a relic. 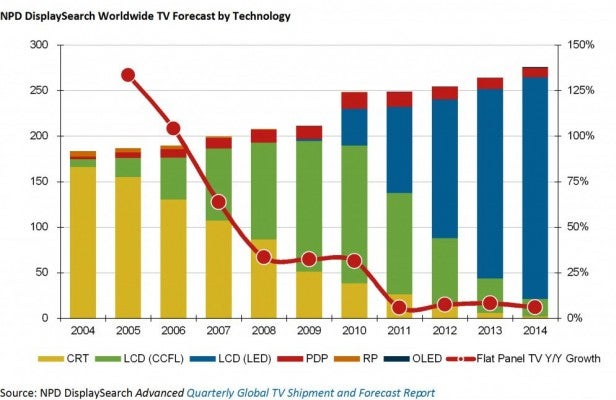 Would you think the same way about the television you bought 2 1/2 years ago? If not do you want to be locked into an upgrade cycle that pressures you to replace yet another electronic item every few years… and one that is more expensive than the rest? It all makes about as much sense as those integrated TV/DVD players. And even if Apple and Microsoft ignored all these factors they would find the television market is already saturated with annual growth having dropped into the single digits.

So enough criticisms, what about solutions? Arguably they are staring us in the face. With the launch of the Wii U Nintendo has bet the future of the company on the success of second screens. This equates to a controller with an integrated display which lets you control the main action on the TV while it simultaneously displays complimentary information. It’s brilliant, except it will fail. Why? The concept is superb, it is simply Apple, Microsoft and indeed Google are far better positioned to capitalise on it. 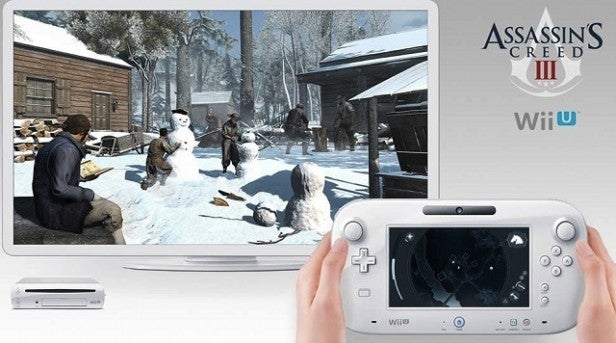 In Apple, Microsoft and Google land the second screen is a tablet or smartphone. Their flagship devices are already catching up to the speed of current generation consoles and they are far more regularly upgraded, all the while packing in premium TV channels and gaming in the shape of apps. Sure the dedicated games console and set top box may have another generation in them, but after that it is time to knock out the middle man and let TV and handheld devices communicate directly. The TV will be focused purely on being a brilliant TV with the phone or tablet being the brains behind your media and how you interact with it.

To this end Apple already has AirPlay while Miracast looks to be the weapon of choice for the rest. With this approach every time you upgrade your phone or tablet you upgrade the ability of every TV in the house and you don’t need dedicated TV remote controllers. It’s a much nicer thought. 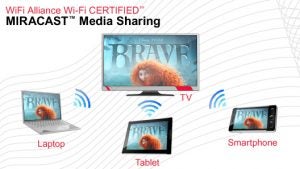 All of which takes us back to the quotes Isaacson attributes to Jobs. The full segment from the biography reads: “”I’d like to create an integrated television set that is completely easy to use,’ he told me. ‘It would be seamlessly synced with all of your devices and with iCloud.’ No longer would users have to fiddle with complex remotes for DVD players and cable channels. ‘It will have the simplest user interface you could imagine. I finally cracked it.’”