CES 2013 is just around the corner and with it gadgets that will inevitably make everything we just received for Christmas feel antiquated and useless. Well get used to that feeling, because it’s going to happen a lot more often.

Product lifecycles are coming down. In an age of rabid competition, particularly in the mobile space, it is becoming increasingly unfeasible to release a device and expect it to remain attractive to consumers for its typical 12 month lifespan. Even Apple CEO Tim Cook recently admitted customer anticipation for the iPhone 5 curtailed sales of the iPhone 4S so significantly it missed its sales targets in its most recently reported quarterly financial results.

The solution? Give consumers an unexpected iPad 4 in addition to the new iPhone and iPad Mini to make up the numbers a month before Christmas. The tactic will likely work, but in doing so Apple – preacher of the 12 month product cycle – had replaced its third generation iPad just 7 1/2 months after release. Since then talk has already begun of the iPhone 5S being released in Q1 2013. Should it launch in late March that would be almost six months to the day since its predecessor took centre stage. 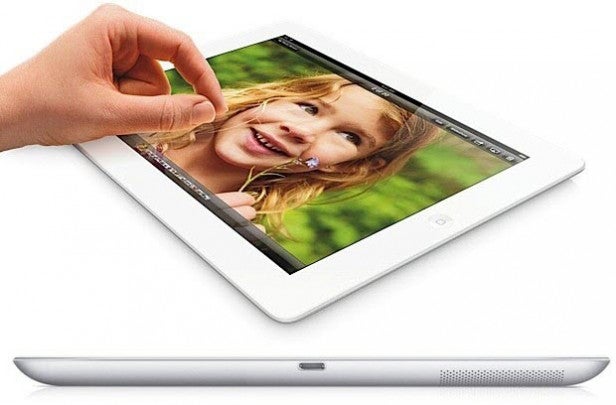 Apple is far from alone. Leaks for the Samsung Galaxy S4 started five months after launch while Google upgraded the spec of the Nexus 7 from 16GB to 32GB within three months. HTC followed up the One X in April with the One X+ in October (both below). A new even more highly specced model, the HTC Droid DNA, has now been announced for late November. Motorola meanwhile is releasing its flagship devices with ‘MAXX‘ versions almost simultaneously.

This cycling is like spread betting, taking the pressure off any single release which could send share prices plummeting and allowing for rapid iterations sweetened by accompanying tweaks. Companies are also more nimble when it comes to reacting to game changing devices like the Nexus 4.

Understandably owners aren’t pleased though, as even the most well researched purchase can get an unexpected polish at seemingly any time giving no period of grace. Occasionally vouchers or discounts are given, much as Google handed out to buyers of the Nexus 7 just before its price drop, but it doesn’t always happen. That said the approach clearly keeps enticing new buyers who wanted just that little bit extra before pulling the trigger on a purchase and existing owners need to remember their device still fulfils the criteria that made them buy it in the first place. 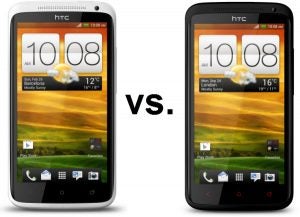 All of which means shorter product cycles are a win/win for both companies and consumers, right? Not exactly.

What shorter product cycles bring is evolution not revolution. It simply isn’t possible to radically break from existing technology every six months to create something with a genuine Wow Factor. Consequently the changes are incremental: a faster processor, a bigger or higher resolution screen, a thinner form factor – the ‘S’ version, the ‘MAXX’ version, the ‘HD’ or ‘+’ version.

Getting off this treadmill is difficult, there simply isn’t time to test something thoroughly that is radically new. Apple has already illustrated this each time it has switched iPhone chassis with cracks, signal loss and scuffed edges affecting moves to the 3G/3GS, 4/4S and 5 respectively. Holding onto the basic design of an iPhone for two generations seems the best way Apple has found to mitigate this with the S edition generally perfecting or fixing the flaws of its more radical predecessor. This innovate-then-refine approach has long been adopted by Intel with its Tick-Tock chip development model. 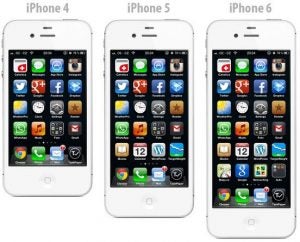 Interestingly there is a word which encapsulates all these changes, both positive and negative: maturity. Like the car industry’s love of M/R/GTI models as it drags out existing designs or the incremental improvements made to laptops and desktops, the smartphone and (increasingly) tablet sectors are reaching maturity. A state defined by the general capability of most products in their sector being able to do the basics well and most of their potential customer base having already bought one.

The next stage in maturity is the dissolving of obvious fixed product cycles entirely as people keep their capable products longer. Ownership of new cars, laptops and desktops typically hovers around the three year mark and there seems little reason now why an iPhone 5, Nexus 4 or Galaxy S3 couldn’t see out a similar period. Don’t worry though, it just means this madness is about to hit a new sector and we have a pretty good idea which one…