Home automation and the ‘smart home’ feel like mythical concepts we’ve been talking about years. Every CES I’ve attended (CES 2014 is the first I’ve missed in six years) has had a smattering of ‘smart’ appliances and other curios, but it’s finally starting to feel like 2014 could be the year all this talk turns into something more meaningful. Here are six reasons why:

1. Rising energy prices and improving technology intersect
For this there are two kinds of solutions: Solution A, a solution to a problem that doesn’t exist; and Solution B, a solution to something that needs fixing and that real people actually care about — real people being defined as anyone who doesn’t live inside the tech utopia bubble. I suppose you could add a third, solutions to problems people didn’t realise they had, but they don’t come along too often.

My point is, now is one of those rare moments (a bit like Strangers on a Train) when the technology to solve a problem is arriving just when people need or think they need it the most. Energy prices are soaring and that makes selling the idea of home automation, particularly money-saving gadgets like Nest, Hive (from British Gas) and tado that much easier. The fact a giant like British Gas is on board only reinforces this point.

Read about Nest, Hive and tado in our Smart Thermostats in the UK feature

2. Huge smartphone penetration makes it accessible to everyone
The smart thermostat tado is a great example of this point. Its main party trick is its mobile app tracks each household member’s smartphone location and acts accordingly. It turns the heating down when everyone is out and will turn on the heating when it detects someone is nearing home. It’s a more efficient, more accurate solution to user defined ‘profiles’ that rarely reflect reality. 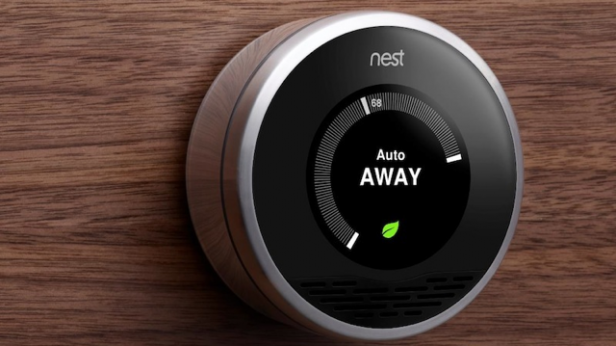 tado and Nest (pictured) benefit from near universal smartphone adoption

This is a very simple and very neat idea, but it’s one that would never have been possible even three or four years ago. With smartphone penetration in developed countries now so high, the likes of tado and similar systems have far fewer barriers to entry than before.

If you have a smartphone then you can have home automation, and most household have one for every person (sometimes more).

3. Wearable tech will open up new possibilities
Wearable tech is everywhere at CES 2014. There’s a smattering of smartwatches like the new Pebble Steel, a wee sprinkle of Google Glass-style eyewear like the Epson Moverio BT-200 and dozens upon dozens of fitness trackers. Next year will clearly be the year of smart pants…

Continuing this unedifying thought for a moment, one thing smartwatches and many other wearables would have in common with smart pants if they existed is they’re not very useful. So far the big idea on smartwatches is… notifications. I need more notifications like I need Cliff Richard’s Greatest Hits on MiniDisc — notifications need to diminish, not be amplified. Fitness gagdets have a little more potential, but the whole area feels a little ‘Solution A’ right now.

But home automation has a lot of potential to change this. It’s clearly something Samsung has thought about given its Smart Home initiative name checks the woeful Galaxy Gear — lord knows it could with something useful to do. I’ll get into Samsung’s role in all of this in a moment…

Thinking a little more broadly first, though, imagine what could be achieved with more intimate, sophisticated wearable tech? Why not control heating and cooling based not just on the ambient temperature, but on the measured body temperature of occupants? Could wearable tech alert their users to fires when they’re sleeping (linking with something like the Nest Protect smoke alarm), or suggest what to eat based on blood sugar levels (linking into your smart fridge, of course)?

I’m just spitballing here, but the more you think about it the more interesting the possible combinations between home automation systems and wearable devices become.

4. Samsung can ‘complete the circle’ of connected devices
And now we return to Samsung, which is the only company (with the possible exception of LG) that can claim to produce products in almost every important category across consumer and home electronics. It makes washing machines, laptops, fridges, mobile phones, washing machines, smart watches, microwaves, tablets… it makes a hell of a lot of stuff. 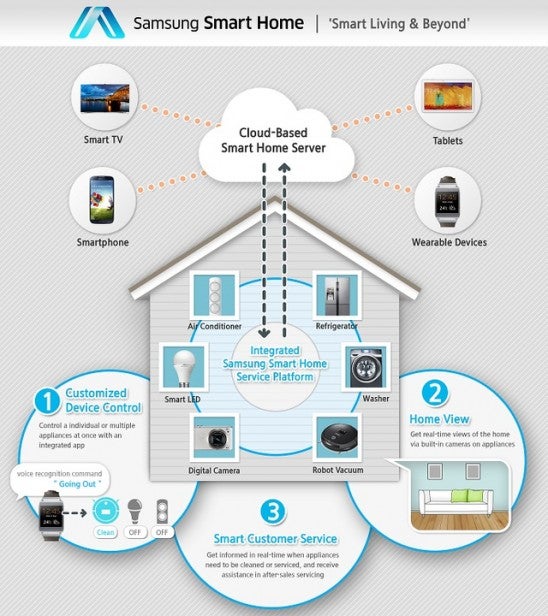 This puts it in the unique position of being able to create its own closed loop, a closed ecosystem much like Apple enjoys with iOS and Mac OS. Apple shows that such a system can be very lucrative indeed, and Samsung has made a few moves to suggest it sees a future beyond its dependence on Android in mobile.

It’s a small step, but an important one. In this case the integration is quite simple, letting you control the air conditioner using an iPhone app, but Haier plans to bring Apple MFi Certification to other products in its range, including ovens, water heaters and other “intelligent home accessories”. Samsung may hold an advantage within its own ecosystem, but clearly Apple can play in this arena as well.

It’s a trend retailers are alive to as well, as Johnathan Marsh, Head of Buying for Electricals at John Lewis highlights:

“Home
automation is proving to be a big trend at this year’s CES. The
announcement of LG’s HomeChat System, a range of “talking” home
appliances that respond to text message or human voice, and Samsung’s
new ‘Smart Home’ service, a system to link together a household’s
gadgets, are showcasing what technology is capable of within the home.
Home automation is more accessible to the consumer than ever before…
we are expecting to see significant growth in this category in 2014.” 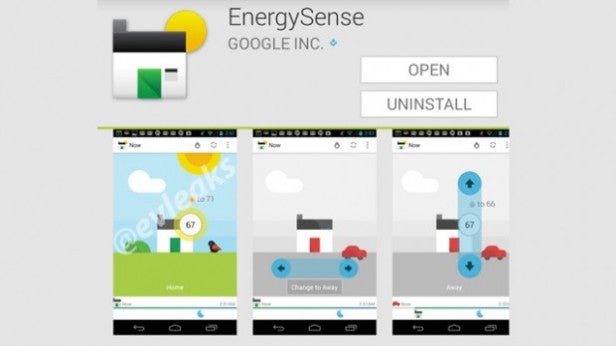 Google could, feasibly, play some part in ensuring an open standard for all this automation is created. There exist some standards for interconnecting things like lighting, but the likelihood is that any existing standard doesn’t have the scope to deal with the complexity future systems could require.

Given Samsung is one of the few companies that could create a closed system, it’s vital that open systems evolve so that people can tap into all this potential.