Get these games under your thumbs ASAP

With E3 looming on the horizon like a big… er, looming thing, players and pundits alike are gearing up for a week of big announcements and astonishing reveals (that is, if there’s anything left to announce by the time it gets underway). As next week is all about the new, we thought it’d be worthwhile to look back at some of the games released this year.

And since you don’t need us to tell you games like The Witcher 3, Bloodborne, Battlefield: Hardline and Mortal Kombat X are worth playing (you already know that) we thought we’d mention some rather decent games that you may have missed: 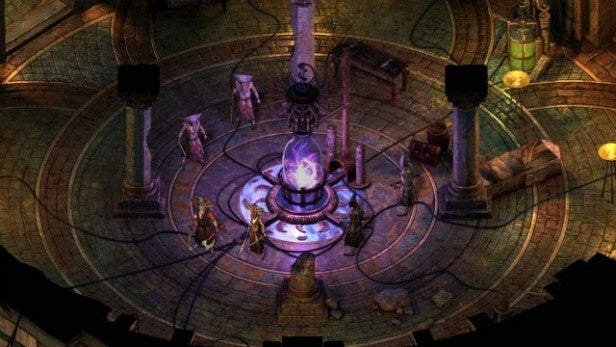 If you’re of the opinion that nothing good can come from Kickstarter (and between Godus and some dude sourcing over $50K to make a potato salad, we don’t blame you), head over to Steam and download Pillars of Eternity.

Developed by Obsidian Entertainment, this Kickstarter-funded game puts players into a dark world of sword and sorcery filled with flawed and layered characters and plenty of monsters to kill. With its fluid combat, rich and layered story and one of the most immersive worlds we’ve visited in ages, Pillars Of Eternity may strike younger players as slightly dated, but old school dungeon crawlers will be right at home. Easily one of the best games released all year. 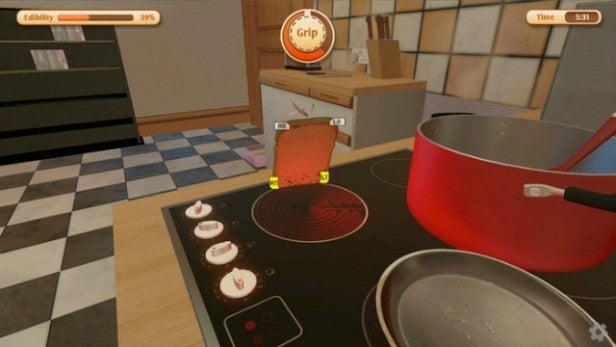 Proving that you can probably turn any premise into a video game, I Am Bread sees players controlling a piece of bread as it bravely makes its way across a kitchen to a toaster.

While this sounds incredibly banal, it’s actually rather challenging, thanks to the need to avoid hazards – such as the floor, water and trails of ants – and the game’s wonky physics, which make moving the bread end over end a pretty tough task. It won’t appeal to everyone, but when played with a couple of mates, hilarity usually ensues. Worth a look for its zero-gravity mode alone. 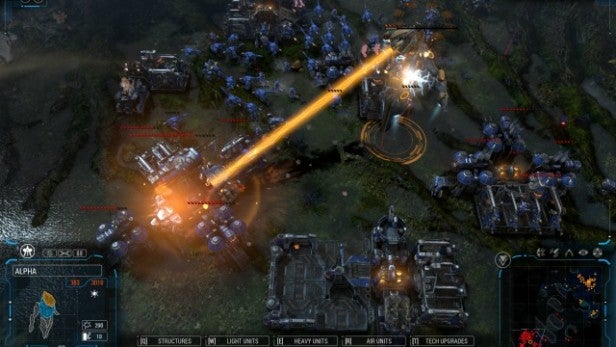 We know what you’re thinking: why would I need another science fiction Real Time Strategy (RTS) game when I’m still playing Heart of the Swarm? Well hang on a second, because Grey Goo boasts probably the most interesting asset we’ve seen in an RTS in a while: the race that shares it name.

Unlike most races in traditional RTS games, the Goo in Grey Goo is completely mobile and doesn’t require a base. This means it can trundle around the map, soaking up resources, producing units and changing its angle of attack on the fly. It’s loads of fun to play, even if micro-managing its units can be a nightmare at times.

The two other factions (Humans and alien Beta) lend the game a sense that it’s a little unbalanced, but it’s great to see an RTS not marching in lock-step with everything Blizzard have produced. 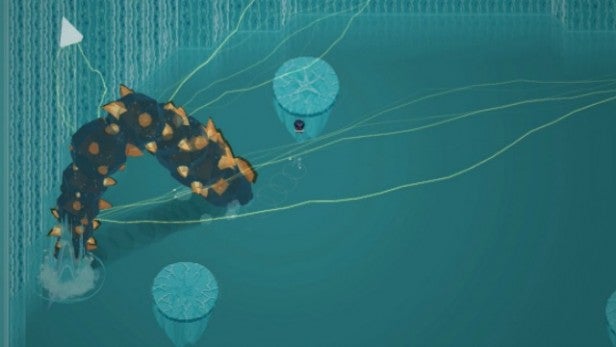 Coming on like the love child of Shadow of the Colossus and Dark Souls, Titan Souls takes the idea of learning from your mistakes to a positively sadistic extreme.

The game plonks players into the boots of a tiny warrior who has a grand total of three abilities – he can run, roll to dodge and fire an arrow at targets – and then pits them against a series of gigantic monsters in what feels like unbalanced boss fights. Oh – and they only have one arrow and they have to retrieve it if they fire and miss.

However, while Titan Souls, is admittedly harsh, it’s also fair; while each boss kills you if they manage to land a hit, your bow is a one-shot-one-kill weapon. It’s all down to learning patterns and landing a crucial blow – even if doing so usually only happens after you’ve died quite a bit. 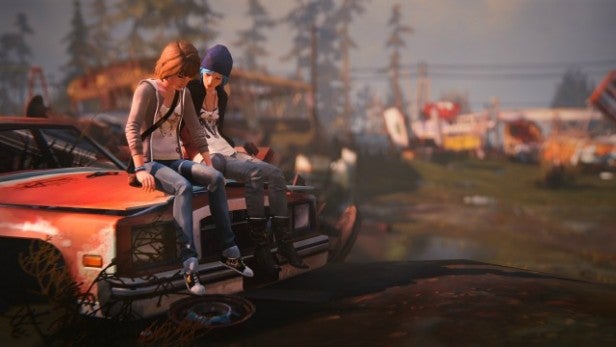 What would you do if you had the ability to rewind sections of time in your life? How many conversations, encounters and deeds would you replay and change if you could? These are questions Life Is Strange asks players as it puts them in the shoes of Maxine Caulfield, a young student in the Pacific Northwest town of Arcadia Bay, who becomes plagued with visions of a catastrophic disaster that threatens to wipe Arcadia off the map.

Developed by Dontnod, the studio behind Remember Me, Life Is Strange is an intriguing and brilliantly written point and click adventure that reveals narrative layers and splinters as the player used Max’s powers to change the outcome of myriad situations.

Episode Three (of five) is currently out and even though it may sound like joining a decent TV Show halfway through, we can’t recommend Life Is Strange highly enough.