Some may say Mark Zuckerberg and his merry band got off lightly this week, but the constant negative headlines must’ve made it hectic time at Facebook towers. Speaking of getting off lightly, the UK government threw Huawei a bone earlier this week.

In a week of sweltering temperatures, Facebook’s week started off in headline hell with its child-friendly Messenger Kids app seeming to fail at its only job.

As the week went on, Facebook slowly crawled away from the worst of the fiery depths, but the US government still held its feet to the flames.

On the other side of the Atlantic, the UK government took time out from its BoJo bonanza to (sort of) give its decision on its relationship with Huawei.

The embattled Chinese phone manufacturer seems to be regaining its footing with some announcements and rumours of exciting new devices emerging this week. 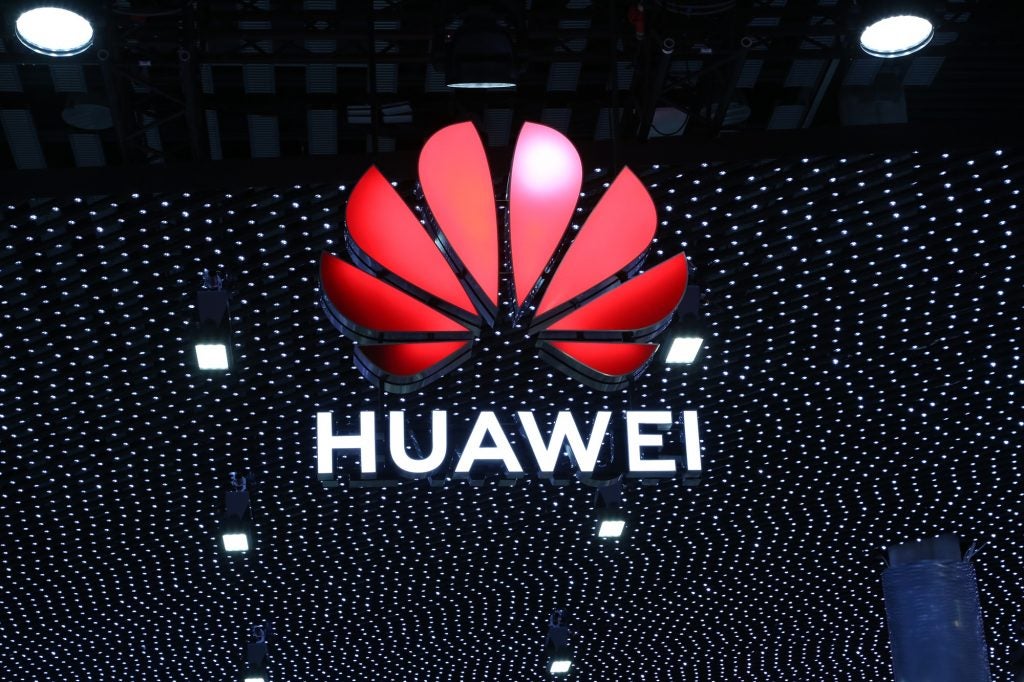 Huawei hasn’t had many good weeks in recent times – and the saga around the Huawei Android ban is still ongoing – but this week the Chinese company can breathe a little easier.

A big plus for the company was the UK government’s response to the long-running battle between Huawei and the US. The UK government has been under pressure to address security concerns over Huawei’s involvement in its network infrastructure – particularly 5G development.

Well, the UK government had intended to address the problem then simply “kicked the can down the road” – a phrase the UK’s new Prime Minister enjoys rattling off from time to time. A delay in deciding the role Huawei should play in UK network infrastructure is good for the company, but it was the language used that may cheer them up the most.

The UK government avoided criticising Huawei’s potentially compromising relationship with the Chinese government. Instead, digital minister Jeremy Wright pointed to the uncertainty around Huawei’s ability to do business in the West in light of the US sanctions as the primary concern.

The comments suggest the UK is willing to do business with Huawei – as long as the business can be done, showing little reservations about how the company conducts itself. A solid win for Huawei.

Following the response, Huawei’s new product launches seem to be getting back on track. After some uncertainty over whether it would launch in the UK, the Huawei Mate 20 X 5G has now launched via Three.

There’s also been a ton of rumours about the next range of Huawei Mate phones from the 30 Lite to the 30 Pro – and don’t forget a potential new Huawei Watch 3.

Huawei’s business in the West still rests on a knife-edge but – for the moment – the seem to have weathered the storm. 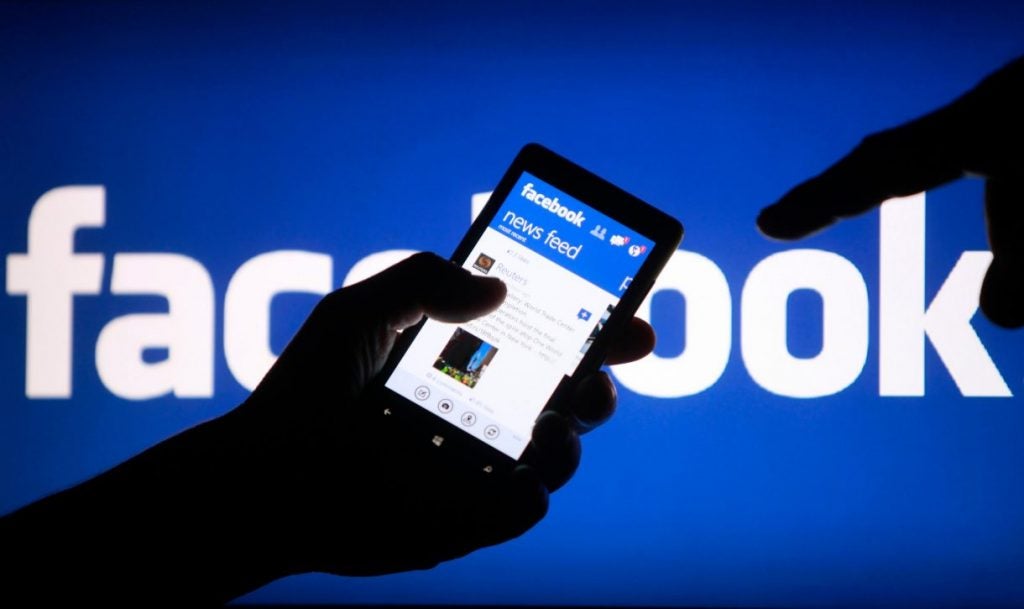 What would you not want to happen if you created an app made just for kids to chat safely in? Thought about it? Yeah, that’s what happened.

Messenger Kids (usually) requires adults to verify other users for children to chat to. However, a flaw in the app meant that unauthorised strangers could access group chats. The group chats only required one user to have verified another in order for everyone in the group chat to be allowed to talk to them – meaning some adult oversight was surpassed…

Facebook claimed the issue was immediately fixed, and they had received no complaints or evidence of inappropriate behaviour. Unfortunately, its another bad PR blow for the company and yet another example of the social network acting after something awful could have happened.

You know what you probably want the company who risked the online safety of children to do? Manage your money! Over the past couple of weeks, Facebook has been receiving flack over its planned Libra cryptocurrency because… obviously.

Even before the crypto-currency has been launched, Libra related scams have begun appearing on Facebook. The scams involved accounts posing as sellers for Libra – attempting to fleece unwitting users.

So far so bad for Facebook this week then. How about a $5 billion fine to spice things up? The US government’s Federal Trade Commission slapped Facebook with the (seemingly) massive fine for privacy breaches relating to the Cambridge Analytica scandal, as well as the rest of its conduct involving user data.

The reason this doesn’t take centre stage as the main reason Facebook is a loser this week is a depressing one – $5 billion just isn’t that damaging to Facebook. The company’s revenue in 2018 was in excess of $55 billion, and Mark Zuckerberg eagerly sauntered on over to his platform to make sure everyone noticed they had paid a “historic fine”, so make of that what you will.