Microsoft officially unveiled Windows 11 on June 24, giving the world its first look at the new design, features and performance improvements coming to the operating system in 2021.

Windows 11 isn’t set to launch until the beginning of the holiday season, meaning you’ll need to wait a good few months to see the official release. However, on Monday June 28, Microsoft launched the first Windows 11 Preview Build for Windows Insiders members.

Read on to learn how to download Windows 11 early and get to grips with those new features.

Everything you need to know about Windows 11 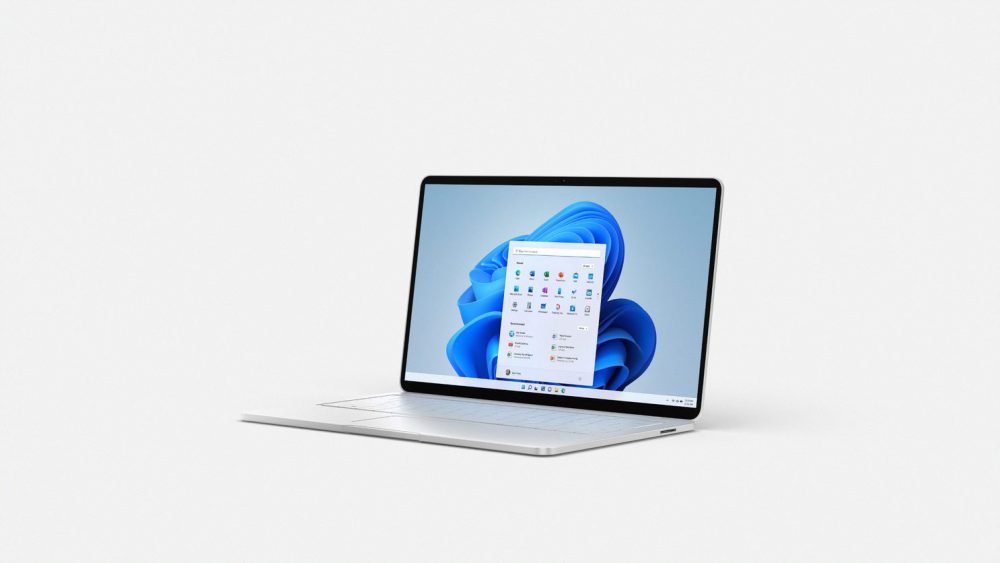 To download Windows 11, you’ll first want to check if your PC is actually eligible to run the update.

To do this, you can follow our guide which includes the minimum specs required for the update (in short, a 64-bit processor with 4GB of RAM and 64GB of storage), along with where to find the PC Health Check app to make sure your computer can handle Windows 11.

Once you know your PC can support the update, you’ll need to sign up to the Windows Insider Program.

The Insider Program is designed to give users an early preview of Windows platforms and allow them to give feedback and interact directly with Microsoft’s engineers to help improve the OS. You can hear more about what Microsoft has in store for its Insiders with Windows 11 from Microsoft’s Panos Panay below.

Here’s how to register for the Windows Insider Program:

Windows 11 Preview Build 22000.5 has now entered the Dev Program enabling registered Windows Insiders to download the first version of the forthcoming update to your PC.

To ensure your Windows 10 machine is eligible, you need to browse to Settings > Update & Security > Windows Insider Program and enable Dev Channel. From there, it’ll be a case of downloading and installing Windows 11 onto your device by following the prompts.

However, you should bear in mind that this is unlikely to be the most stable version of Windows, so it might be best to reserve it for a device you don’t rely on for day-to-day work or anything important until it officially rolls out later this year.

Early indications are that many of the features announced during Microsoft’s Windows 11 live streaming are along for the ride. That includes the new centred Start menu, light and dark themes and app snapping tools.

The integration of Android apps via the Amazon appstore is not available in the current build. We’re likely to see this test arrive during the summer in a later version of the Windows 11 Preview.

In a blog post, the Windows 11 team wrote: “As we finalise the product over the coming months, we will work with you to validate the experience. You will get to try many, but not all, of the new features we showed last week in this early preview. We will bring more features such as Chat with Microsoft Teams and Android apps in the Microsoft Store over the coming months as they are ready for you – we are just getting started on this journey together!”