Apple watch fans will be getting a huge update this year with watchOS 7, bringing a wave of new features that fans have been clamouring for. To find out exactly what watchOS 7 will bring later this year, keep reading on.

Unveiled at Apple’s WWDC 2020 event, watchOS 7 will set the bar for Apple Watch devices going forward, and definitely give us a glimpse into what Apple’s thinking for the upcoming Apple Watch 6. But in the meantime, we’ve compiled all of the main features coming to Apple Watches this year via watchOS 7.

Having the option to fill your watch face with a boatload of complications has always been a key draw of the Apple Watch’s UI, but WatchOS 7 will bring even more app compatibility to the table.

One of the new watch faces emphasised extra large complications, perfect for anyone who has difficulty reading and relies on larger font sizes. 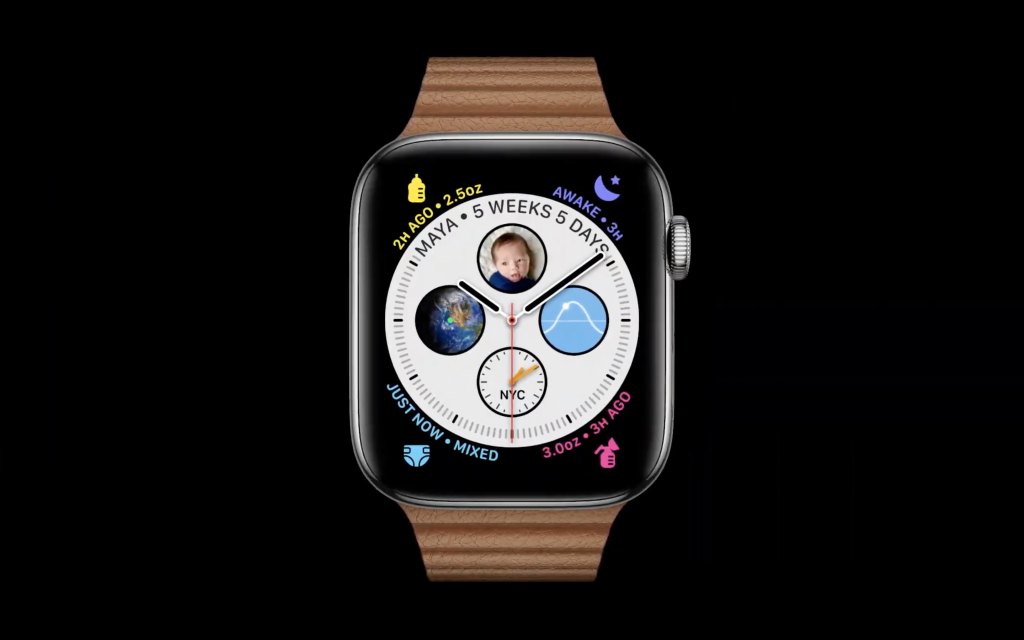 If there’s been one key feature that Apple Watch has missed out on in the face of Wear OS, it’s the customisation and sharing of watch faces. Well, with WatchOS 7, Apple is finally bringing simple watch face sharing to the Apple Watch.

If a preset watch face boasts complications utilising apps that aren’t currently installed on your phone, you’ll be shown direct links to the apps involved so you can download them immediately.

Just as iOS 14 will see a huge leap forward with Apple Maps, so too will the Apple Watch and WatchOS 7. With the new details added in the Apple Maps update, you’ll be able to get even more information sent directly to your Apple Watch during a journey.

For instance, during a bike ride, your Apple Watch will now let you know if an upcoming area has cycle lanes, or if there are stairs along the way and at which point you’ll need to dismount and carry your bike. 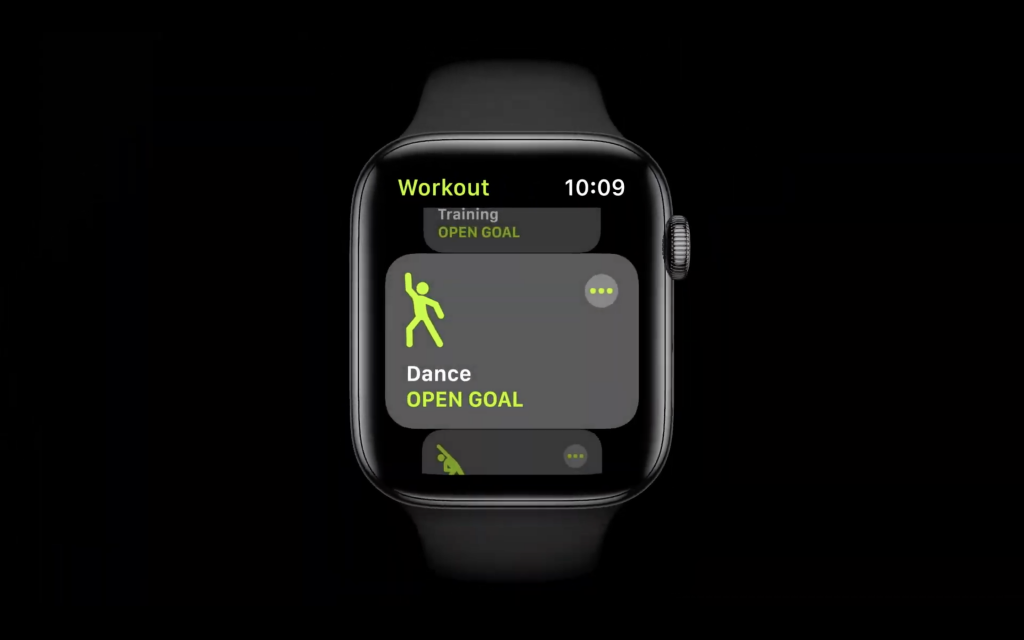 In news that’s sure to be a Godsend for anyone blessed with dancing skills, WatchOS 7 will allow the Apple Watch to track dancing as a workout. During the WWDC livestream, several dance styles including Bollywood and cardio dancing were listed, but many more will be tracked.

The new workout tracking will rely on the Apple Watch’s gyroscope and accelerometer to closely monitor your moves and provide an accurate reading.

Similarly, Apple Watch will now be able to track functional fitness – a handy feature given that in a post-Covid world, so many of us have taken to utilising functional fitness at home as a means of staying in shape. Even better, a cooldown mode will also be added to help you bring your heart rate down and ease out of a workout.

Out of all the features ripe for an update, none are as timely as this. With the world now paying more attention than ever to personal health and maintaining a healthy lifestyle, watchOS 7 will finally be bringing sleep tracking into the fold.

Combined with the new ‘time in bed’ mode coming to iOS 14, which will see your iPhone use calming colours to put you in a relaxed mood before bed, the Apple Watch will be able to track the quality of your circadian rhythm, paying close attention to your breathing pattern throughout the night.

You’ll even be able to set musical alarms on the Apple Watch itself, or test out a silent alarm if you don’t want to wake up your partner.

Probably the most timely of all the new health features is the addition of hand-washing tracking – yes, you read that right. Doing its bit to help fight the spread of Coronavirus, Apple Watch will now be able to detect when you start washing your hands by listening out for bubbles and running water.

Once you do start washing your hands, a 20-second countdown will pop up and will let you know if you finish the deed sooner than you should have done. It’s a solid idea that should teach people a bit more about maintaining good personal hygiene, but there’s no word yet on whether it’ll also sing happy birthday during all of this.

Which Apple Watches will receive watchOS 7?

Here’s the big question. Well, I’m happy to report that watchOS 7 will be coming to Apple Watch 3, Apple Watch 4 and Apple Watch 5 as a free update later this year.

Unfortunately, this means that owners of the original Apple Watch and Apple Watch 2 will be left in the dust. It’ll be up to those same adopters to decide if they’re happy to stay with watchOS 6, or if now’s the time to finally chip in for an upgrade.

Even better, the watchOS 7 developer beta is out right now for any developers looking to get stuck in with the new software.