If you’ve played any game of the mega-popular Pokemon series, you’ve probably eventually stumbled into the competitive monster battling scene. It’s a wild and daunting place – a world that depends on strange hidden statistics and hours upon hours of meticulous planning before the first battle is even fought. Any casual player can quickly be scared away from talks of meta-game and crazy strategies, but the history of competitive Pokemon is far more interesting than just calculating IVs and EVs.

Groundwork for competitive Pokemon to become what it is today began with the very first games of the series, released in 1999. In an attempt to make even the same Pokemon different from one another, Effort Values (EVs) and Individual Values (IVs) were implemented in the first generation of Pokemon. These values were hidden, but they were important stats that can make or break a Pokemon’s viability when facing up against the best of the best. These hidden numbers can make or break a Pokemon’s competitive ability, but as the numbers were tucked away, you might never know why your Pikachu isn’t pulling his weight.

The purposes of these two values have changed over the generations but in Gen I, Individual Values determined the Pokemon’s base stats. The number of IVs in each of the available stats determined how much could grow in each stat, but a Pokemon could still end up weak at level 100 if players didn’t take Effect Points into consideration. EVs were (and still are) dependent on the type of Pokemon you battle against. 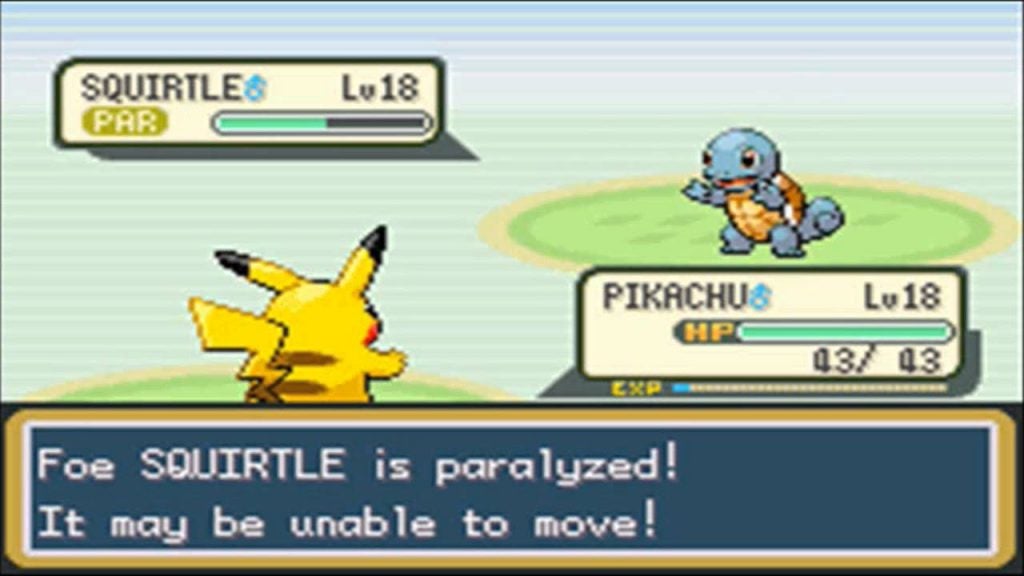 The first generation of Pokemon was not built for competitive play. Overpowered Pokemon and type match-up imbalances present even in the main game of Red, Blue, and Yellow are amplified ten-fold in competitive play, and an obvious lack of online capabilities made it difficult for players to connect.

It wasn’t until the second generation of Pokemon titles that communities started to spring up, delving into the hidden mechanics and finding powerful teams. However, players still managed to find ways to dig into the original two generations’ mechanics and try–one of the more popular battle simulators for the earlier generations was Porygon’s Big Show, created by one of the larger competitive communities at the time, Azure Heights.

The second generation of Pokemon games still had a lot of kinks to work out behind the scenes, but provided a more well-rounded meta-game for serious players to dive into. EVs and IVs still functioned in mostly the same fashion, but being able to breed Pokemon allowed players to attempt to max out IVs of their Pokemon, so trainers can create battle-ready Pokemon instead on relying on the luck of catching a good wild monster. The introduction of the then ultra-rare disease Pokerus also helped with EVs, as Pokerus has no negative benefits and double the number of Effort Points received per battle.

IV scores had more uses beyond a Pokemon’s stats as well, including their gender and whether or not the Pokemon will be shiny, both new elements added to Gold, Silver, and Crystal. Finally, held items could help a Pokemon out of tight spots, such as Berries that can heal status effects or make a Pokemon move faster. 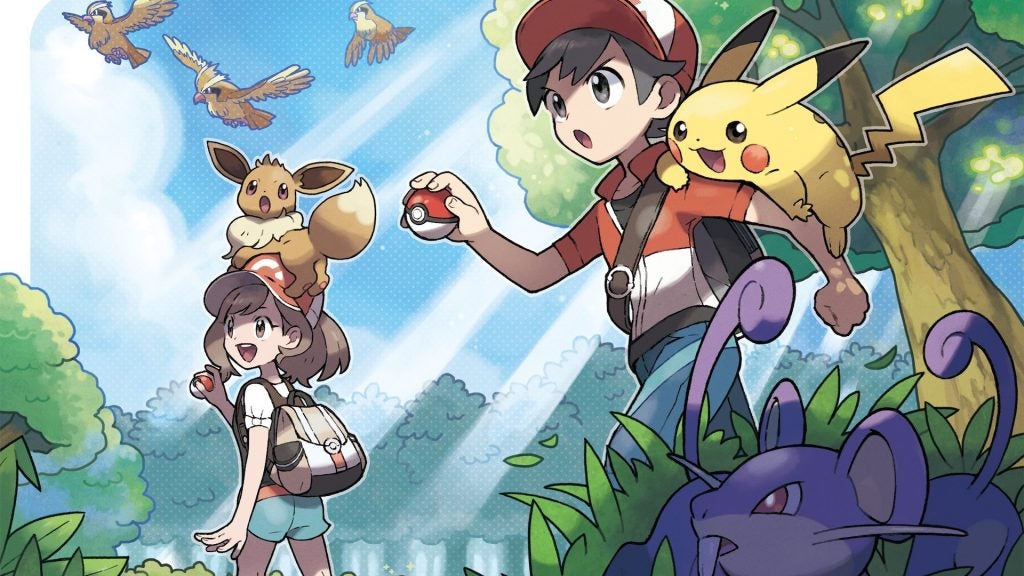 Generation III is what really brought in all the tools needed to make competitive Pokemon thrive. Ruby and Sapphire introduced Natures to the mix, a whole new way to make Pokemon unique. The effects Natures had on Pokemon were somewhat similar to IVs–it would affect a monster’s base stats. Most Natures give a percentage boost to a certain stat, at the cost at the same decrease of another stat. So your Gen III Charizard may have the best physical Attack IVs you get get them, but if it has a Nature that drops physical Attack, well… you have a problem on your hands.

This third generation also brought a number of tweaks to already existing systems. A Pokemon’s gender and shiny factor were now relegated to a new hidden number, called Personality Values, that have no effect on competitive play (yet). IVs were also added to some stats that didn’t get this customisation aspect before, such as HP.

Abilities also see their first appearance here, which offer a Pokemon a passive ability to help out in battle. These can range from a weather effect, to not being able to be put to sleep, and plenty more. Natures and Abilities paved the way for the same specie of Pokemon to be very different, and used in different ways, finally forming the true basis of competitive Pokemon play.

When Ruby and Sapphire were released in 2002, there were small pockets of competitive Pokemon communities, but they were spread out and there wasn’t a place for these dedicated gamers to call home. In 2004, multiple community members came together to create Smogon. This is still the largest competitive Pokemon community to date, and it hosts a large number of tournaments every year. With their battle simulator Pokemon Showdown, players were able to battle each other online like never before, and talk strategies with one another in a centralised community. 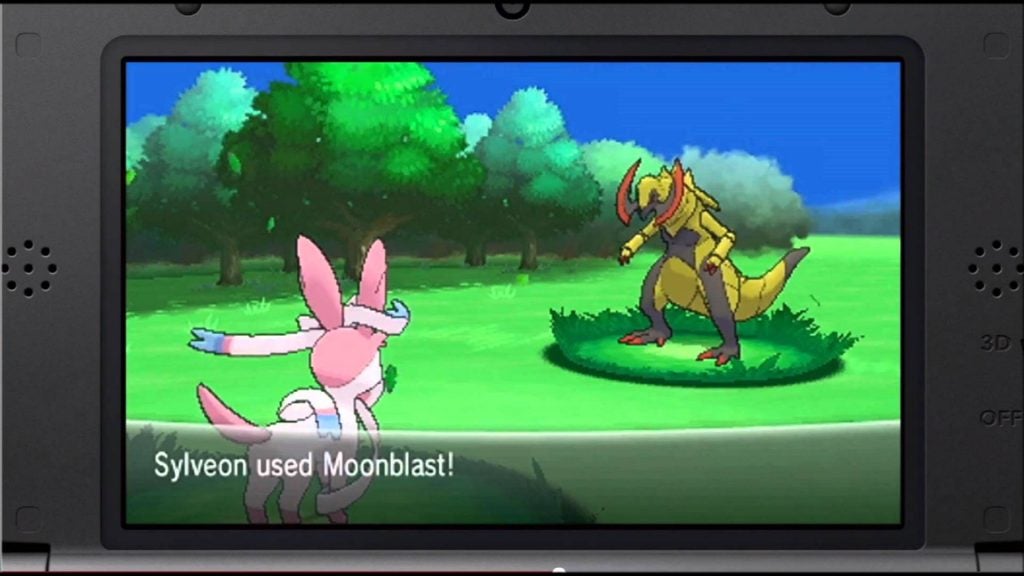 The Gen III mechanics formed the basis of modern competitive play, and while each generation does add new twists to the formula, they don’t drastically change the formula like Ruby and Sapphire did. Generation IV separated moves into Physical or Special differently, so that it was reliant on the move itself, not the move’s type. Diamond and Pearl are also important for being the first games to be able to go online, allowing trainers to trade and battle all over the world without use of third party simulators.

In 2009, The Pokemon Company held its first World Championship for the video game series. The company had only been holding championships for the Pokemon Trading Card game at that point, so the addition of a video game championship helped increase competitive Pokemon’s scope, allowing new players to discover and delve into the meta.

Generation V doesn’t add too much to shake up the meta-game, but the introduction of Hidden Abilities does add some more wrinkles to competitive play. Hidden Abilities (not to be confused with Hidden Moves, or HMs) are a second ability on top of the Pokemon’s visible ability, which is influenced by the Pokemon Personality Values. While a Pokemon’s Hidden Ability may not make or break an entire team, they certainly had value, and from this point on Game Freak would release a number of event Pokemon with Hidden Abilities said Pokemon would normally not have, giving event monsters viability in the meta-game.

Generation VI saw the introduction of a brand new type of Pokemon. The Fairy type shook up the Pokemon meta-game immensely, forcing an easier to implement weakness against the then overpowered Dragon type, while giving a use to the underused Steel type. X and Y also introduced Mega Evolutions, a very controversial addition to the meta-game. Mega Evolutions give very specific Pokemon to temporarily evolve for a battle, giving that Pokemon large stat boosts and sometimes even changes the Pokemon’s abilities or types. 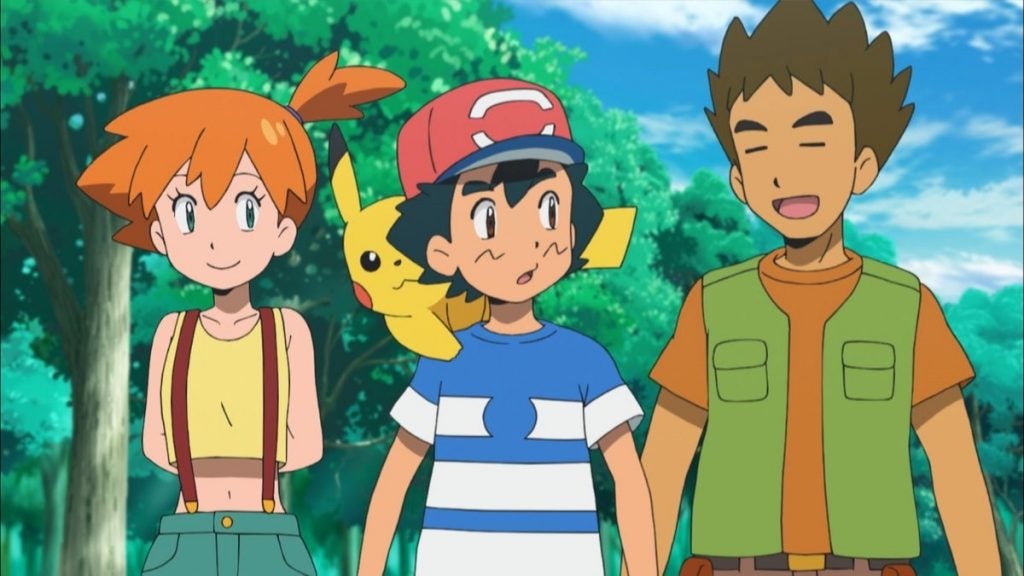 Gen VI also marks Game Freak’s push to make competitive play more viable to the average player. Mechanics such as Super Training helped in grinding out EVs. Other roundabout additions to items helped in breeding Pokemon with high IVs faster, as well. Most importantly, though, the jump to the 3DS allowed the developers to upgrade the series’ online capabilities, and The Pokemon Company started hosting more in-game tournaments.

Which brings us to Generation VII, the most recent generation of Pokemon titles. The introduction of Z-Moves gives certain Pokemon an ability to launch a single super powerful attack, and the Alolan forms of some of the original Pokemon gave new viability to otherwise unused species. Gen VII also saw further moves by Game Freak to make these previously unseen mechanics visible. A bit of work allows any player to look at the IVs of their Pokemon, which is a big boon in the process of creating competitive Pokemon.

Watching the Pokemon series involve and grow over the years not only in a general fashion, but from a competitive meta-game perspective is fascinating. Pokemon is a series that relies on much appearing to stay the same, but each new mainline title provides new mechanics and tweaks for competitive players to dive into, vastly changing the meta-game and team buildup. Game Freak has also embraced the competitive scene as it gears up for the 2019 Video Game Championships. As competitive gaming becomes more popular in general, competitive Pokemon is sure to see more time in the limelight, and it’ll be exciting to see what shakes up the meta-game next.