Sony has revealed the prices of its ZH8 8K TV range, and they are cheaper than you might have first expected.

Leaked earlier in the week, Sony has spilled the beans on pricing and availability of its new ZH8 8K TVs.

The issue since 8K’s inception has always been one of price. For many people, 8K has been a distant speck on the horizon in terms of affordability. The ZH8’s prices won’t drastically alter that, but it continues a downward trend for prices of the new TV technology.

But less about the price and more about what it can do. The ZH8 uses Sony’s best-in-class X1 Ultimate Picture processor for a more precise and clearer picture quality. Content in 2K and 4K are upscaled to near 8K quality by the 8K X-Reality PRO technology. Dolby Vision and Atmos are supported for enhanced picture and sound. 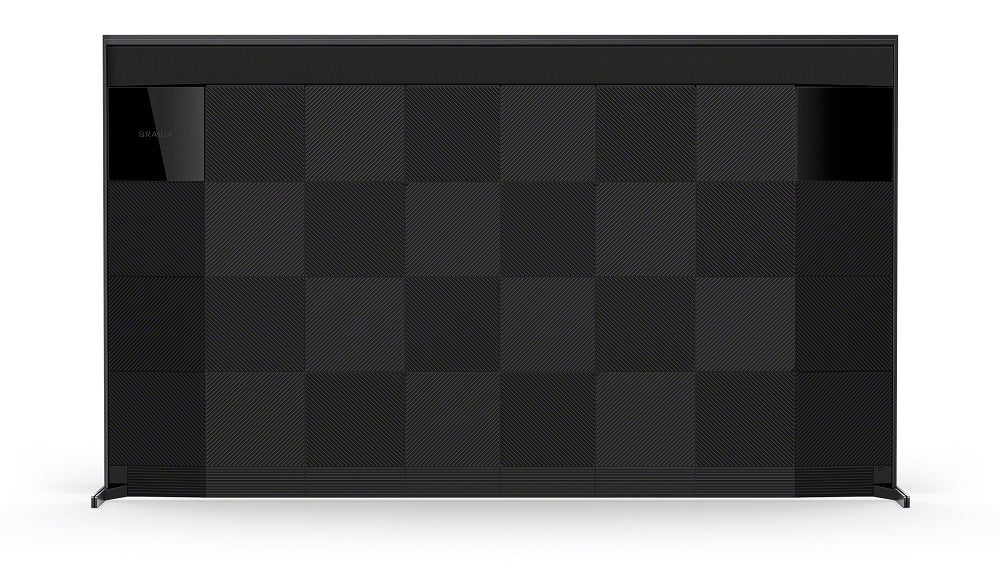 As with all of Sony’s top-line LED TVs, the ZH8 features Full Array Local Dimming and Boosting technology. The inclusion of FALD separates the TV’s panel into zones of independently lit LEDs to ensure light areas of an image are exactly that, and darker parts are as dark as they need be. The Boosting technology, also available on the XH90 4K TV, balances light output across the screen for improved contrast.

For audio the ZH8 comes with Sony’s Acoustic Multi-Audio system which features a vibrating frame tweeter. This speaker uses independent amps to precisely manage the sound in high tone areas for a more realistic performance.

The ZH8 will support 8K 60fps and 4K 120fps HFR for the next generation gaming consoles, as well as a speedy response time for reduced lag. The TV also comes with a new backlit remote, and the stand can be situated in two positions in case the (enormous) TV needs to accommodated on a smaller rack.

Other features include Netflix Calibrated Mode, support for IMAX Enhanced and Sony’s Ambient Optimization, which optimises picture quality by adjusting the brightness of the picture according to the amount of light in the environment. It can also detect objects in the room, and fine-tune acoustics for a less compromised audio performance. As Sony supports Android TV OS, you also get built-in Chromecast, Google Assistant and access to the Google Play Store. Alexa support is possible via an external speaker.

The ZH8 is available in early June. Prices for the models are: