Samsung may be about to drop a low-cost version of 2017’s best handset; the Galaxy S8.

A purported Samsung Galaxy S8 Mini has taken a trip through the offices of communications regulators in China and the United States.

The device appearing in filings with the FCC and TENAA bears the model name SM-G8750 and looks identical to last year’s Galaxy S8 (via PhoneArena).

It even features the same display size of 5.8-inches and same unpopular fingerprint sensor placing at the Galaxy S8.

So what’s the difference?

The rear camera is also different. It’s now 16-megapixels, compared to the 12-megapixel snapper on the Galaxy S8. 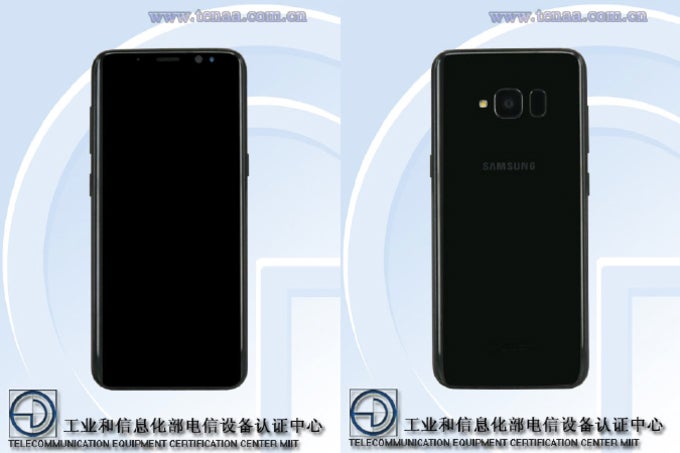 However, while that may sound like an improvement, it’s actually the lower-end 16-megapixel sensor featured on Samsung’s A-Series models.

It looks like this model has a Qualcomm Snapdragon 660 processor (rather than the Snapdragon 835), with 4GB of RAM and 64GB storage, according to the listing. Running the show is a 3,000mAh battery.

There’s no indication of a release date or price, but it’s likely to be much cheaper than last year’s S8 and perhaps even more affordable than the A8 smartphone.

Does this look like the budget-friendly Samsung Galaxy phone you’ve been waiting for? Drop us a line @TrustedReviews on Twitter.