Whether you’re a Samsung Galaxy S10 user thinking of upgrading to the new Galaxy S20, or a more general consumer wondering if you should go all out for the shiny new device or save a bit of money by plumping for a still excellent but no longer top-of-the-line S10, read on for a comparison of the two phones and the main differences between them.

Samsung has stuck with pretty much the same design formula for the past few years, the Galaxy S20 and S10 look very similar as a result. Both phones have a glass back, a curved screen with rounded corners, slim bezels, and a  fingerprint scanner embedded underneath the screen.

And though both phones have a circular screen cutout that houses the selfie camera, the S20’s sits centrally, while the S10’s is in the top-right corner.

But the most obvious cosmetic difference lies around the back. The S20’s rear cameras are arranged in a neat column, while the S10’s rear sensors sit side by side.

I think the S20 is the nicer looking phone, but there isn’t a huge amount to pick out between the two designs. 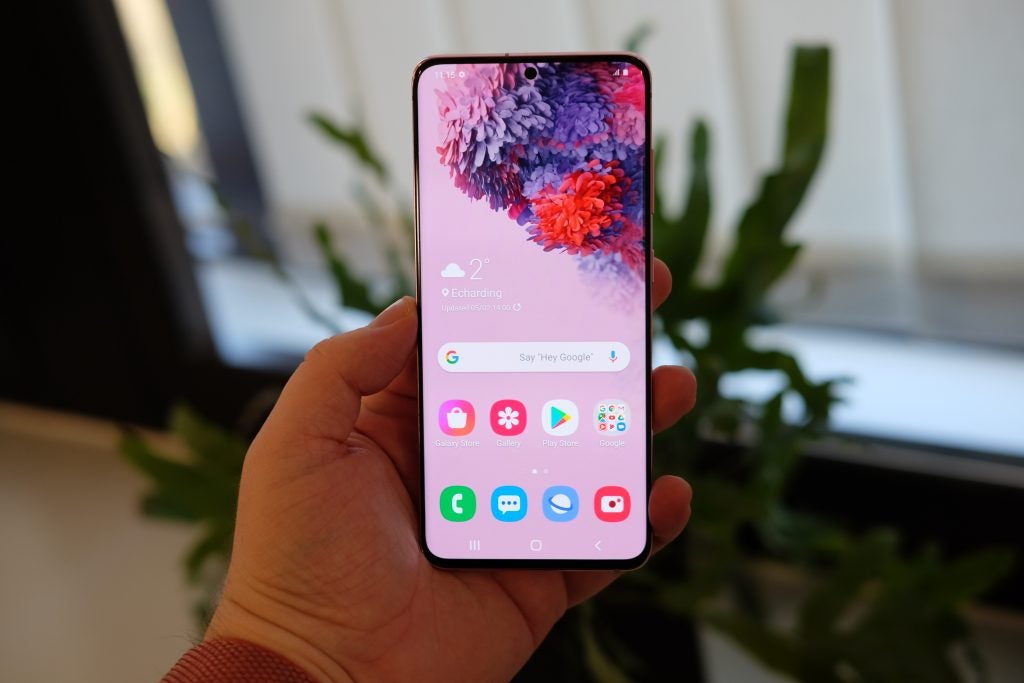 The Galaxy S10 has a 6.1-inch screen, while the S20 has an ever so slightly larger 6.2-inch display. Both screens have a QHD+ resolution and both of them support HDR10+, but the S20’s display is a little bit more advanced.

It has a 120Hz refresh rate, which means everything looks smoother and faster – most noticeably, videos and games. However, this only works when you lower the S20’s display resolution to Full HD, presumably because it would hammer the phone’s battery life otherwise. 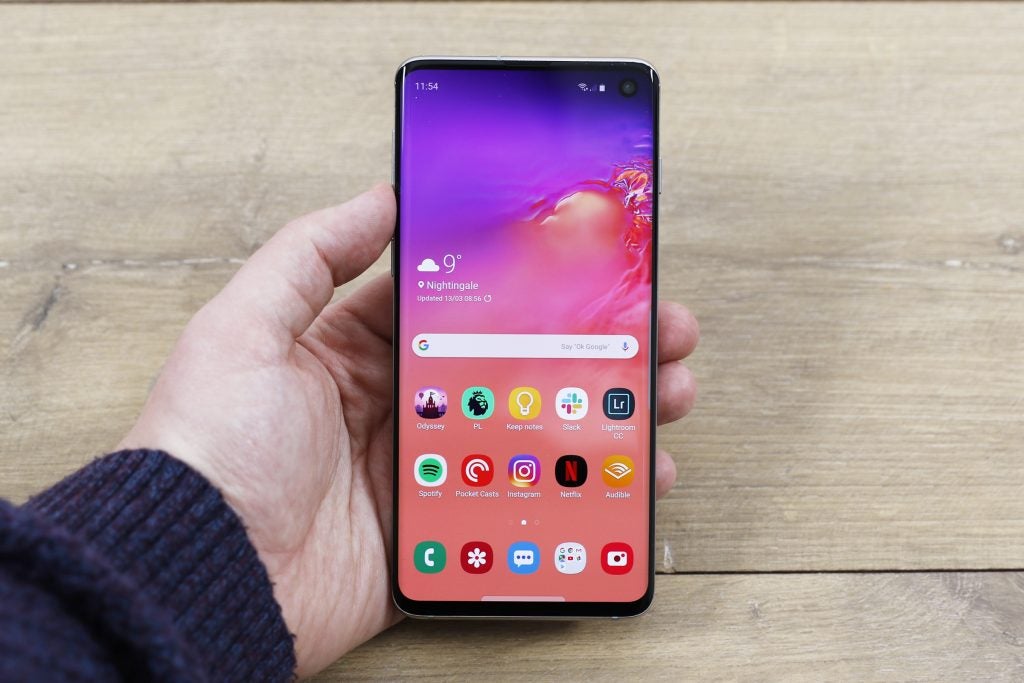 The S10’s screen, meanwhile, is locked to 60Hz, which sounds low by comparison but is actually standard for smartphones.

You might only notice the difference between 120Hz and 60Hz when you compare them side-by-side. If you’ve only ever known 60Hz, you’ll be more than happy with the S10’s screen, which is bright, colourful and one of the phone’s key selling points.

The S20’s screen is just that tiny bit better. 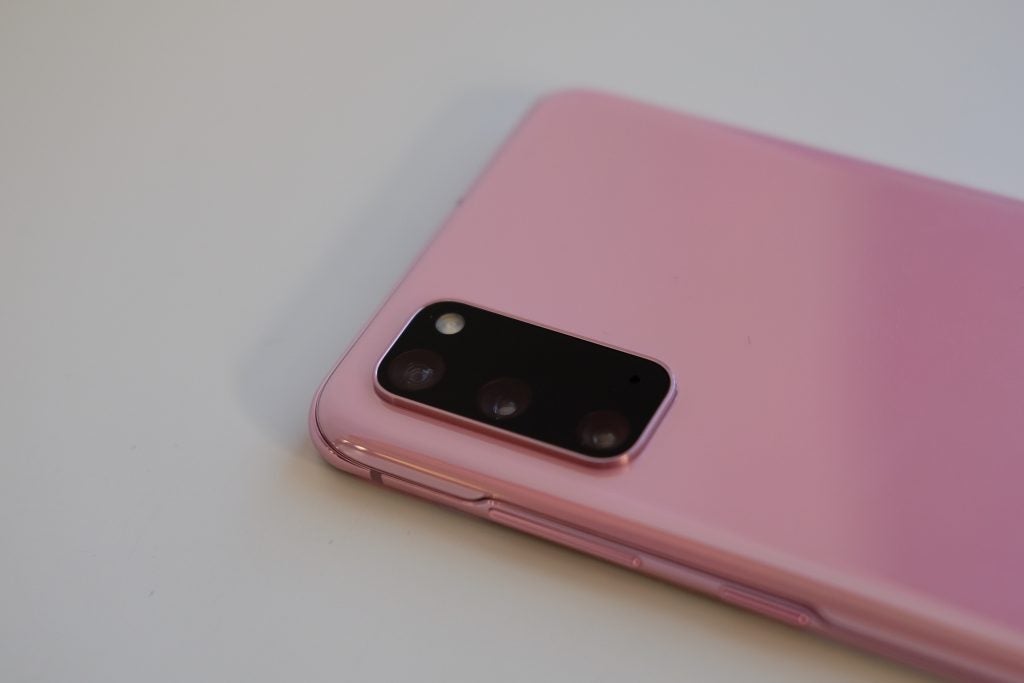 Like the S10, the Samsung Galaxy S20 features a trio of rear cameras, combining ultra-wide, wide-angle and telephoto sensors.

However, for its new flagship Samsung has ditched dual aperture, which featured on the S10 and allowed the main camera to switch between f/1.5 and f/2.4, depending on the situation.

It’s difficult to compare the two different setups on paper, because claims don’t always match up with reality. What I will say, though, is that the S10’s camera is good, but a level below the very best camera phones on the market – so there’s room for improvement. 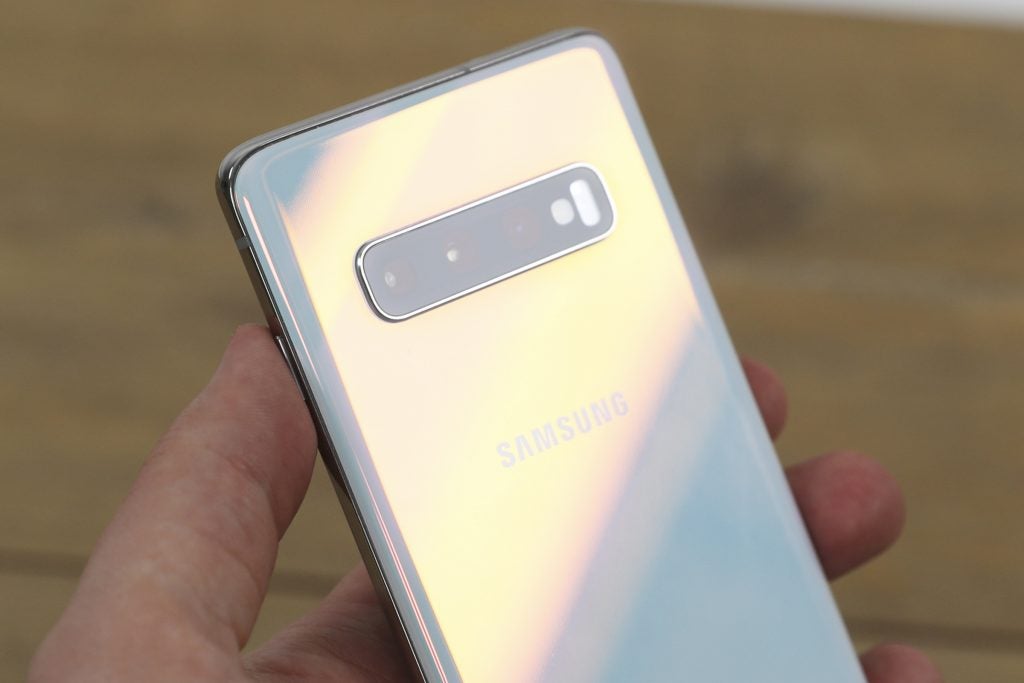 Samsung says the S20’s main 12-megapixel sensor is completely different to the one on the S10, and should let more light in for superior low-light shots.

Samsung’s new model is also the first smartphone on the market capable of capturing 8K video (at 30fps), though you’ll only be able to notice the extra sharpness on a device with an 8K display.

Both handsets are equipped with a 10-megapixel selfie camera, though Samsung has said that the sensor on the S20 is designed to let more light in, which should produce better shots in low-light situations.

As mentioned above, we’ll have a much clearer idea of the camera differences after spending more time using the S20. 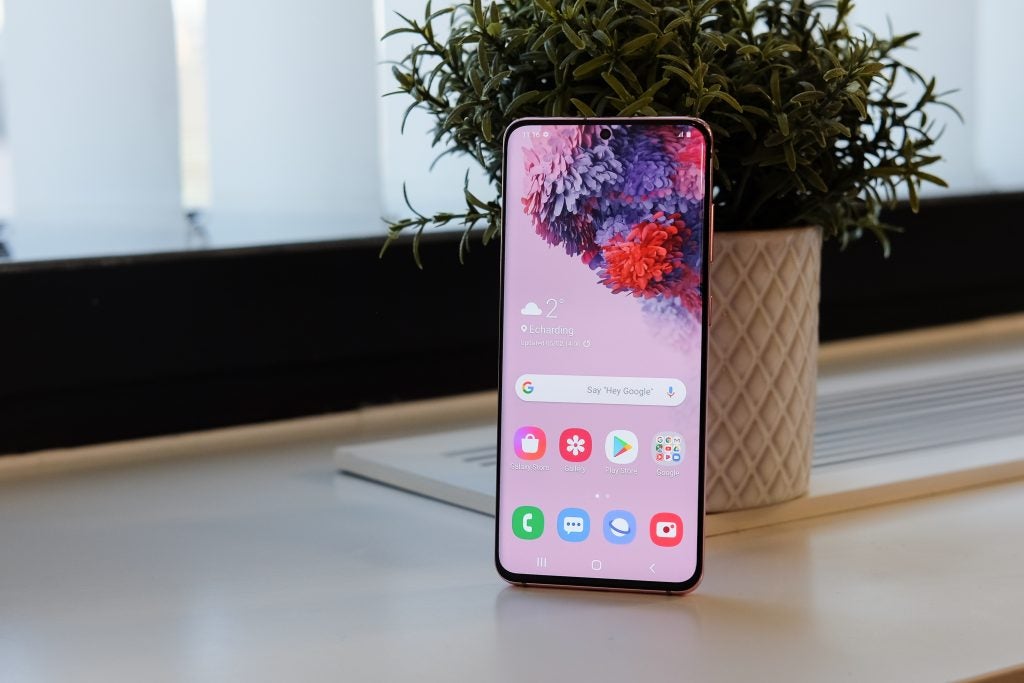 The European version of the S20 features Samsung’s flagship Exynos 990 processor, which is a step up from the Exynos 9820 chipset that powers the S10.

In other markets, including the US, however, the S20 will run on Qualcomm’s Snapdragon 865 chipset, as opposed to the S10’s Snapdragon 855.

The S10 might not be one of the newest phones on the market anymore, but it’s still blisteringly fast and only the most demanding of consumers will have anything to complain about in regards to its level of performance. 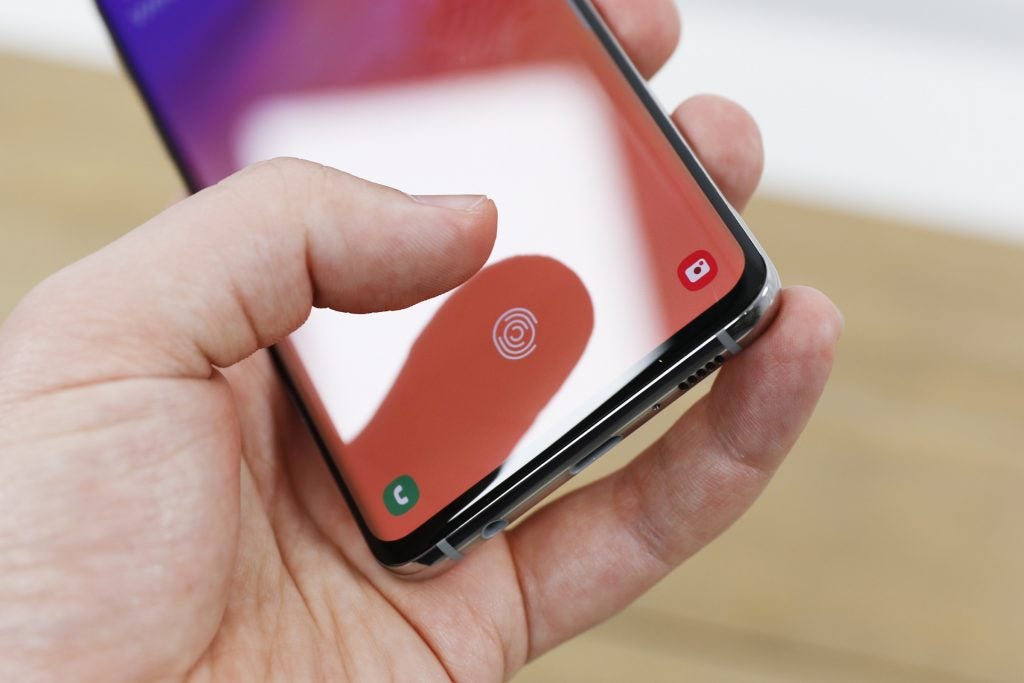 The S20, which is available with either 8GB or 12GB of RAM, will be that bit more powerful, and the new hardware gives it a handful of new features like the ability to shoot 8K video and that 120Hz screen refresh rate.

One of our biggest criticisms of the S10 is its ordinary battery life, and this is one area in which the S20 should be significantly superior to its predecessor.

The S20 is the first of Samsung’s S-series of phones to miss out on a headphone jack. That means if you really want to use it with wired headphones, you’ll either need to own a pair with a USB-C connection or a dongle.

The S10, of course, does have a headphone jack, so you’ll have no such issue there.

Both phones are IP68 dust- and water-resistant, which means they’ll survive contact with dust and a dunk in up to 1.5m of water for up to 30 minutes.

However, now that the S20 is out, S10 prices are in freefall.