Both O2 and EE have announced that a version of the dreaded roaming charges will be returning to their networks soon.

At the time of writing, it doesn’t appear that this will be a return to the enormous bills that often greeted holiday makers on their return to British soil.

O2 will only apply a fee of £3.50 per gigabyte of data used above a new limit of 25GB – which is undeniably more than most people get through in a month. The changes will apply from August.

EE, meanwhile, will charge users joining after July 7 £2 per day to use their allowances in 47 European destinations from January 2022, according to the BBC.

Roaming charges – where phone users are charged more for using their minutes, messages and data plans overseas – have been less of a concern in recent years with all the major operators not charging extra for destinations within the EU. The EU itself has passed legislation to ban roaming charges between member states, but this no longer applies to the UK since it ceased to be one in January.

The figures decided on by both O2 and EE could, of course, be reviewed and amended as time passes. And it’s notable that before the UK left the EU, all the major networks played down the chances of roaming charges returning in any form. O2 even went as far as to tell a worried customer on Twitter that “we currently have no plans to change the ‘Roam Like at Home’ arrangements” last December.

When we asked about the changes, an EE spokesperson reiterated the main points, highlighting that this only applies to new customers and won’t come into force until next year. “From January next year, EE will introduce a new flat fee of £2 a day for customers wishing to roam across 47 European destinations (with the exception of ROI which is included in domestic plans), allowing them to use their plan’s full data, minutes and texts allowance. This will apply only to new and upgrading customers signing up to EE from the 7th July 2021 and will support investment into our UK based customer service and leading UK network.

“Customers travelling abroad for longer will be able to use a 30-day Roam Abroad Pass. Essential plan customers will be able to take the Pass for £10, while Smart or Full Works plans customers are able to include the same pass as part of their plan.” 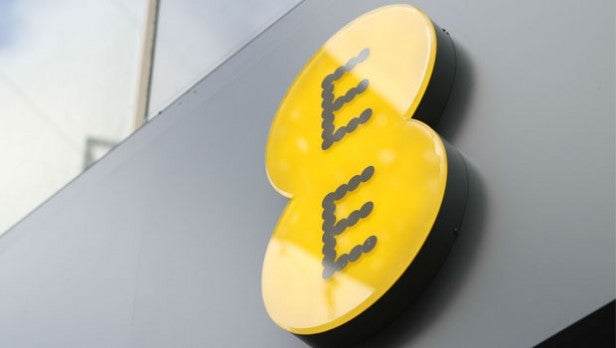 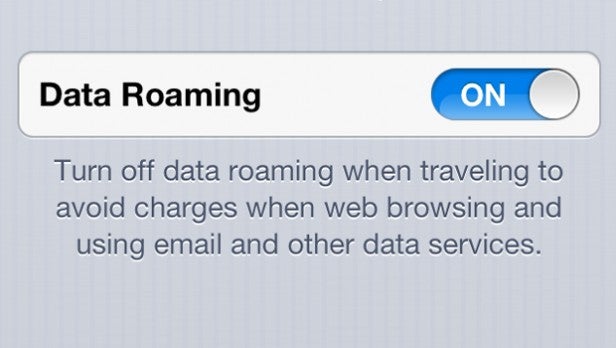 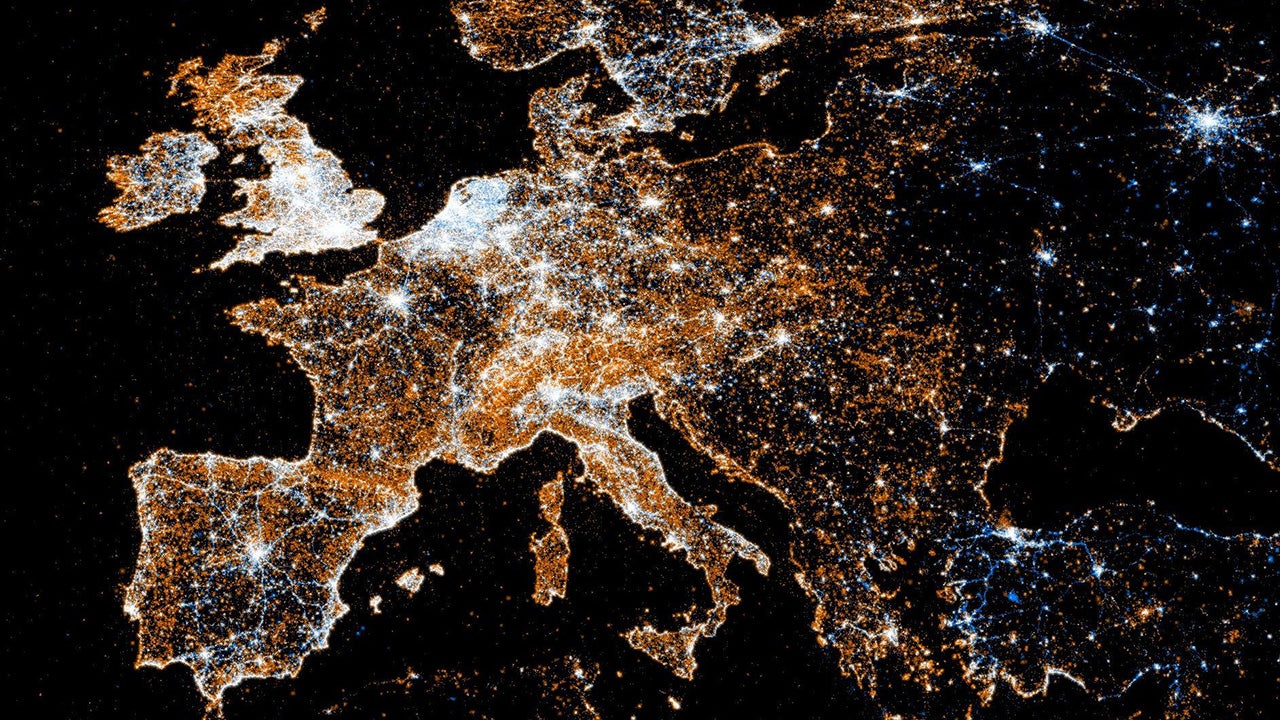 O2 also offered comment, explaining that the changes will impact a small number of customers. “Less than 1% of our Pay Monthly customers reach anywhere near 25GB during occasional travel to Europe,” the spokesperson said.

“If a customer’s UK monthly data allowance is over 25GB, from August 2 they will have a Roaming Limit of 25GB when roaming in our Europe Zone. This means they can use up to 25GB of their allowance at no extra cost – we’ll text them if they get close to the limit, and again if they reach it.  A customer can still use data if they reach our Roaming Limit, but will be charged £3.50/GB.”

Whatever happens in future, the bad old days of three-to-four figure bills should be behind us. On the government’s own guidance page for using your phone in the EU and EEA, it states that legislation has been passed to prevent users going over £45 per month while roaming without actively choosing to continue spending. The government has also made it so that consumers get notified when they hit 80% and 100% of their data usage.