Razer revealed during IFA 2019 that its Blade Stealth laptop will soon be getting a meaty performance upgrade thanks to the inclusion of Intel’s Ice Lake 10th Generation CPU.

Unlike the previous iteration of the Razer Blade Stealth, this model will not feature a discrete graphics card. Despite this, gaming performance looks to actually improve with the latest Blade Stealth, with the ultrabook harnessing the power of the Ice Lake processor’s Intel Iris Plus integrated graphics engine.

Intel demonstrated the gaming pedigree of this portable by playing the upcoming remaster of Halo Reach on the ultrabook, seeing frame rates between 40fps and 60fps in Full HD. Such a performance was previously unheard of for a system lacking a discrete graphics card, so it’s a marvel to see a CPU powering a AAA game independently. 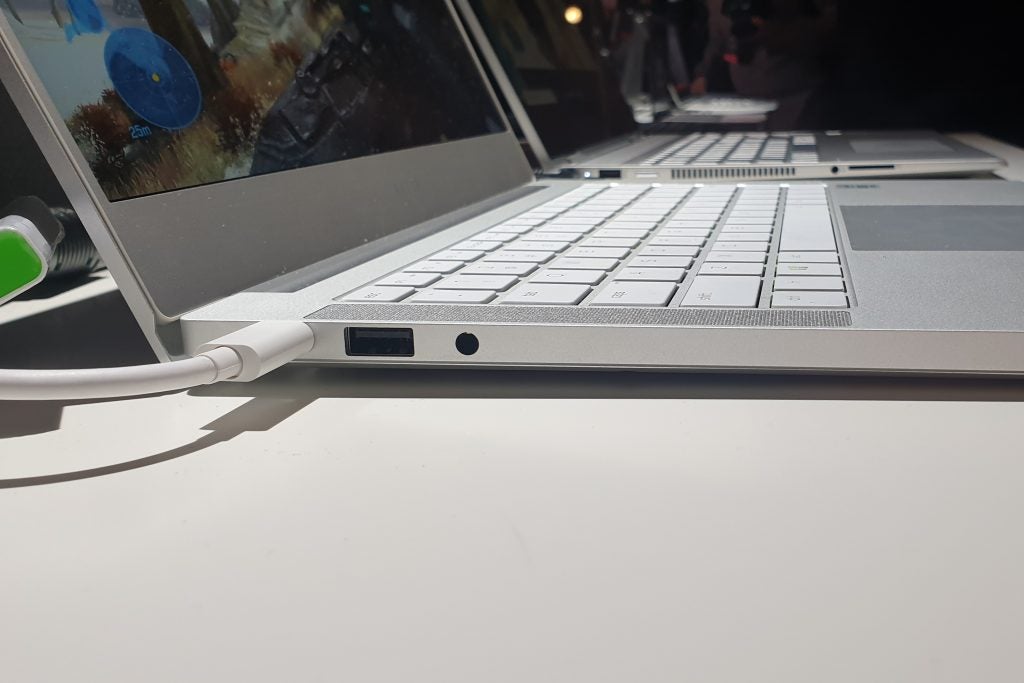 Unfortunately, it was impossible to determine what graphics settings the game was running at since the remastered edition of Halo Reach is still in beta, so take the frame rate performance with a pinch of salt for now.

That said, the visuals looked impressive and performance was smooth, and can be used as evidence the Razer Blade Stealth is capable of running high-end games with just Intel’s Ice Lake CPU providing the muscle. Just don’t expect it to run notoriously demanding games at high settings such as The Witcher 3 and Shadow of the Tomb Raider.

Perhaps the most exciting element of gaming with the Ice Lake integrated graphics engine is the benefit you’ll see to battery life. Intel promises improved battery efficiency when gaming with Ice Lake opposed to via a discrete graphics card, but couldn’t give us an exact figure for the Blade Stealth’s stamina away from the mains. 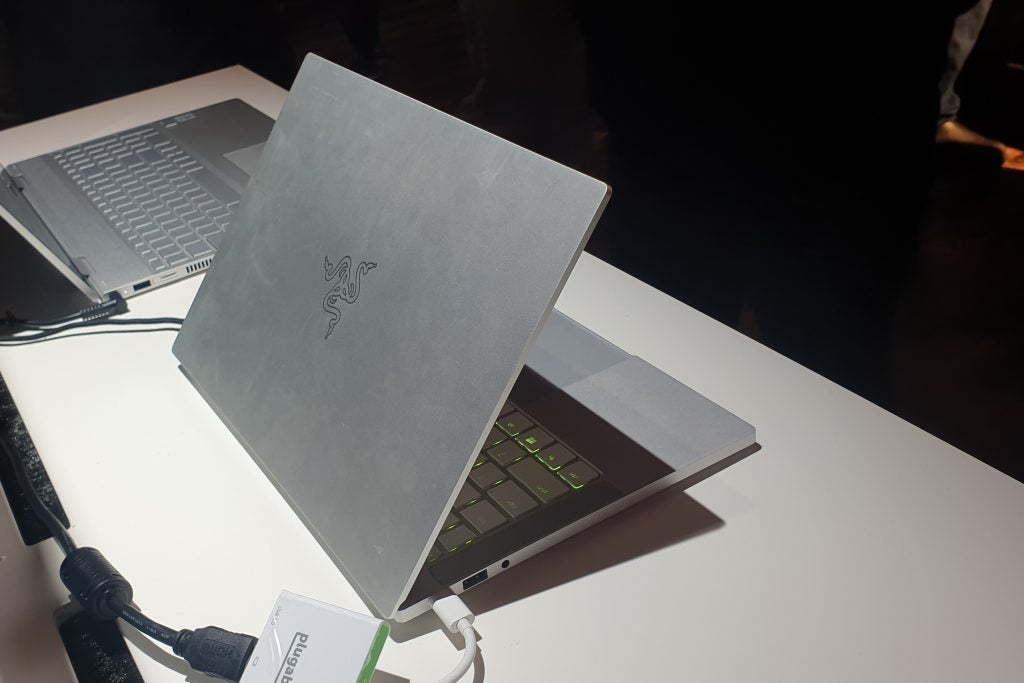 Intel also claims performance should stay consistent whether you’re hooked up to the mains or not, which is a major boon since gaming laptops generally see a significant frame rate drop when not plugged in.

In terms of ports, the new Razer Blade Stealth features two Thunderbolt 3 connections, two USB-A ports and a headphone jack. That means there’s still no HDMI here, but the ThunderBolt 3 does provide an alternative method of hooking the ultrabook up to an external monitor.

The exact specification, pricing and release of the Razer Blade Stealth is yet to be revealed, although Razer is likely to announce further information before the week draws to an end. Stay tuned to Trusted Reviews for the latest information throughout IFA 2019.