OPINION: Following last week’s CES show, some folks were left wondering whether the world’s biggest tech event had lost its mojo. After all, the big headline-making releases were few and far between and those first couple of days actually seemed kinda boring.

Sure, there were some lovely, super-smart 4K televisions boasting some new specs, and some super-thin laptops, but isn’t there always? Plenty of the show staples were there, like the niché smartphone (LG G Flex 2) and Sony’s latest attempts to revive the Walkman, but, you know, so what?

Early on, it seemed CES would be another year of companies showcasing stuff we don’t need that hardly anyone will own. However, by the time the big firms’ press conferences were out of the way, the true CES 2015 really began to show itself. 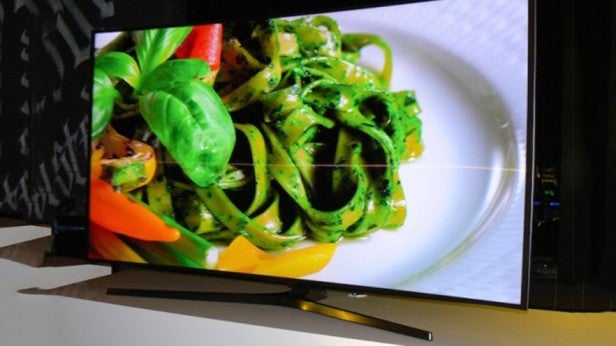 Rather than the tech-as-excess themes of recent years, we really saw a rebirth of tech as a problem solver, as a vehicle for making everyday life simpler and easier.  The show floors were packed with gadgets that can aid our lives rather than the simply showcasing a slew of incremental improvements or superfluous items we’ve been trained to think of as ‘ground breaking.’

Take the Parrot Pot (pictured below) for example, a re-imagining of the humble plant pot that ensures you never have to worry about your plants dying when you go on holiday. Thanks to its array of sensors, it’ll distribute water from a built-in reservoir when your house plants need it most. It means you can go away for a month without haranguing friends or relatives to visit your place every day.

It’s a futuristic, problem solver for gadget enthusiasts. It’s a piece of tech that people will love showing off whenever they have visitors! 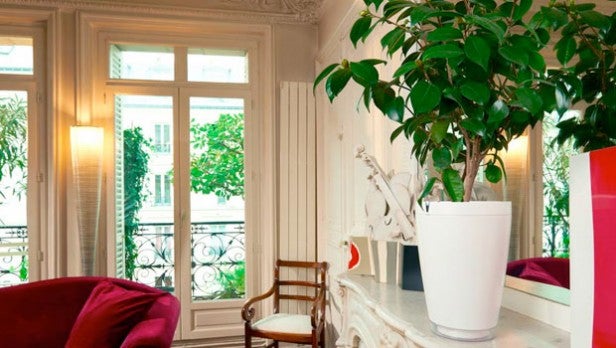 The same could be said for the Wi-Fi Coffee Machine from Smarter.  Who doesn’t love the sound of a coffee maker that can sync with your alarm clock and have a pot of coffee ready for you as soon as you get out of bed? If you want to get really fancy, the integration with If This Then That (IFTTT) will glean information about the quality of your sleep from your fitness tracking app and brew a stronger pot of coffee if necessary.

Even stuff like the Baby GlGl was a breath of fresh air, so to speak. It’s a smart baby bottle holder that’ll enable parents to gauge whether their offspring is getting too much air compared to milk. Too much air leads to a grumpy baby with a bout of the windy-pops. All this can be resolved with a slight tilt of the bottle as indicated by the GlGl.

How about the QuitBit? It’s the last lighter you’ll ever need, according to the makers. It’s a smart lighter that’ll allow users to keep track every time they light a cigarette, set daily goals and see their habits reported back to a smartphone app, so you can monitor when you’re most prone to sparking up. Isn’t that cool?

Again this is a really smart solution to an every day problem that can help people improved their lives. CES was full of this kind of stuff and, in this era of tech excess, where companies seem keen to thrust the latest fads upon us, it was refreshing to see. 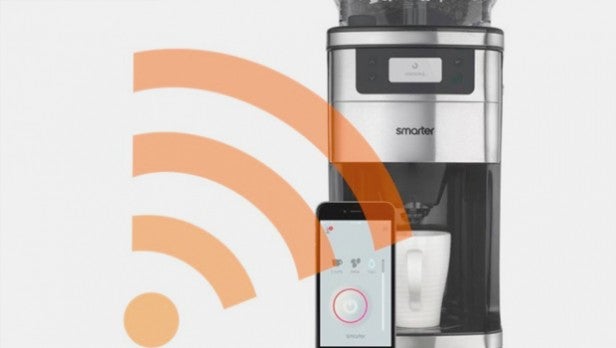 To be honest with you, having to sound excited about another Samsung smartwatch and feign enthusiasm for the 2015 crop of smartphones with slightly faster processors and minor OS improvements was giving me palpitations.

Now, without even attending this year’s CES show, I feel invigorated and my faith has been somewhat restored. Let’s do this, 2015!