According to a new report from a reliable source, the iPhone 11 will miss out on a pair of new features that we had been expecting it to feature.

According to respected Apple analyst Ming-Chi Kuo, the iPhone 11 will not be compatible with the Apple Pencil. The stylus was first introduced in 2015 and is useful on the iPad Pro 2018 for precise technical drawing and other delicate operations.

The Apple iPhone 11 is here - Pre-register your interest now 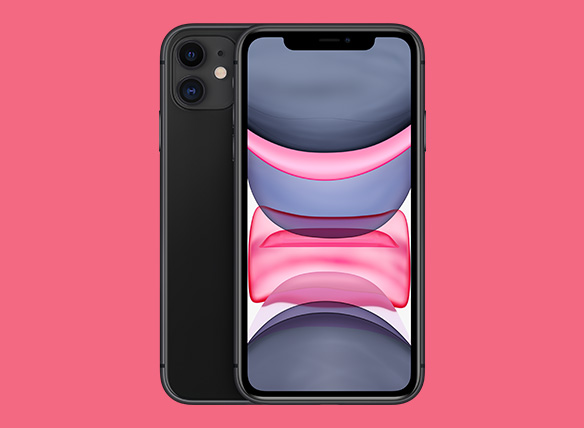 When it comes to ordering a brand new iPhone, any money saved is always a blessing which is why this fantastic offer from Mobiles.co.uk is just the ticket for any Apple fans hoping to get the latest handset.

iPhone 11 Pro and Pro Plus - get your hands on it first.

The wait is finally over! Pre-register here for either the iPhone 11 Pro or Pro Max and be holding it in your hands by 20th September.

Earlier reports had suggested that the next generation of iPhones would support the accessory, but that now looks unlikely.

Kuo also reports that the iPhone 11 will not support reverse wireless charging. Previous reports had claimed that the handset would offer two-way Qi wireless charging, which would allow you to recharge your AirPods 2 by placing them on the back of the phone, not unlike Samsung’s S10 series and the Galaxy Buds.

Fortunately there are some other new features we still expect to arrive with Apple’s new smartphone.

Leaked images have strongly hinted that the iPhone 11 range will add extra cameras to the mix, with the base model expected to tote two rear sensors and the two more premium devices likely to boast three — including a new wide-angle lens.

Updates are also in order for the chipset (likely to be the A13) and the battery, which could be boosted to the largest ever for an iPhone. Hopefully these tweaks will make up for the apparent lack of support for the Apple Pencil, although fans might be dismayed to hear that 5G will almost certainly be skipped over until next year.

Along with the iPhone 11, Apple are also expected to unveil the Apple Watch 5 and begin the rollout of the new iOS 13 and iPadOS software. It’s certainly going to be a busy day for Apple fans, so make sure you keep up with all the latest updates by checking our website, which will be updated through the evening.