Lenovo-owned mobile giant Motorola has revealed premium ’S’ editions for its already stellar G5 series. Can the Moto G5S and Moto G5S Plus enhance the line-up without stepping too far into the next price bracket? Let’s find out.

As with last year, Lenovo/Motorola is updating its G series handsets a few months after they arrived on the scene. They’re arriving in the UK later this month.

First up, the Moto GS5 arrives with a larger display. It’s now 5.2-inches FHD compared to the 5.0-inch Moto G5.

It also boasts a larger battery. It’s 3,000mAh compared to the 2,800mAh cell on the Moto G5. Really, all Lenovo is doing here is returning the capacity lost from the G4.

Combined with TurboPower charging, you can scrape 6 hours of battery life from a 15-minute charge.

In terms of the processing power, Lenovo says the Android 7.1.1 G5S comes with a 1.4GHz octa-core processor, which appears to be the same Snapdragon 430 processor used in the G5.

Moto is also sprucing up the design a bit with an all-metal design that’s crafted from a single piece of aluminium.

Although the Moto G5 had an aluminium rear panel, the rest of the phone was housed in a plastic frame. Considering other manufacturers had been fitting their budget and mid-range phones with all-metal designs, this is probably a necessary step forward for Lenovo.

The company says the switch to a “high grade” aluminium unibody increases the strength of the device. Moto has also bumped up the rear facing camera to 16-megapixels (from 13-megapixels on the G5), while the front facing camera remains at a rather paltry 5-megapixels. However, it does retains the wide-angle lens for group selfies.

The Moto G5S starts at £220, which is £40 more expensive than the £180 Moto G5. It’ll be available from John Lewis and Motorola.co.uk from early August.

Moto G5S Plus vs Moto G5 Plus 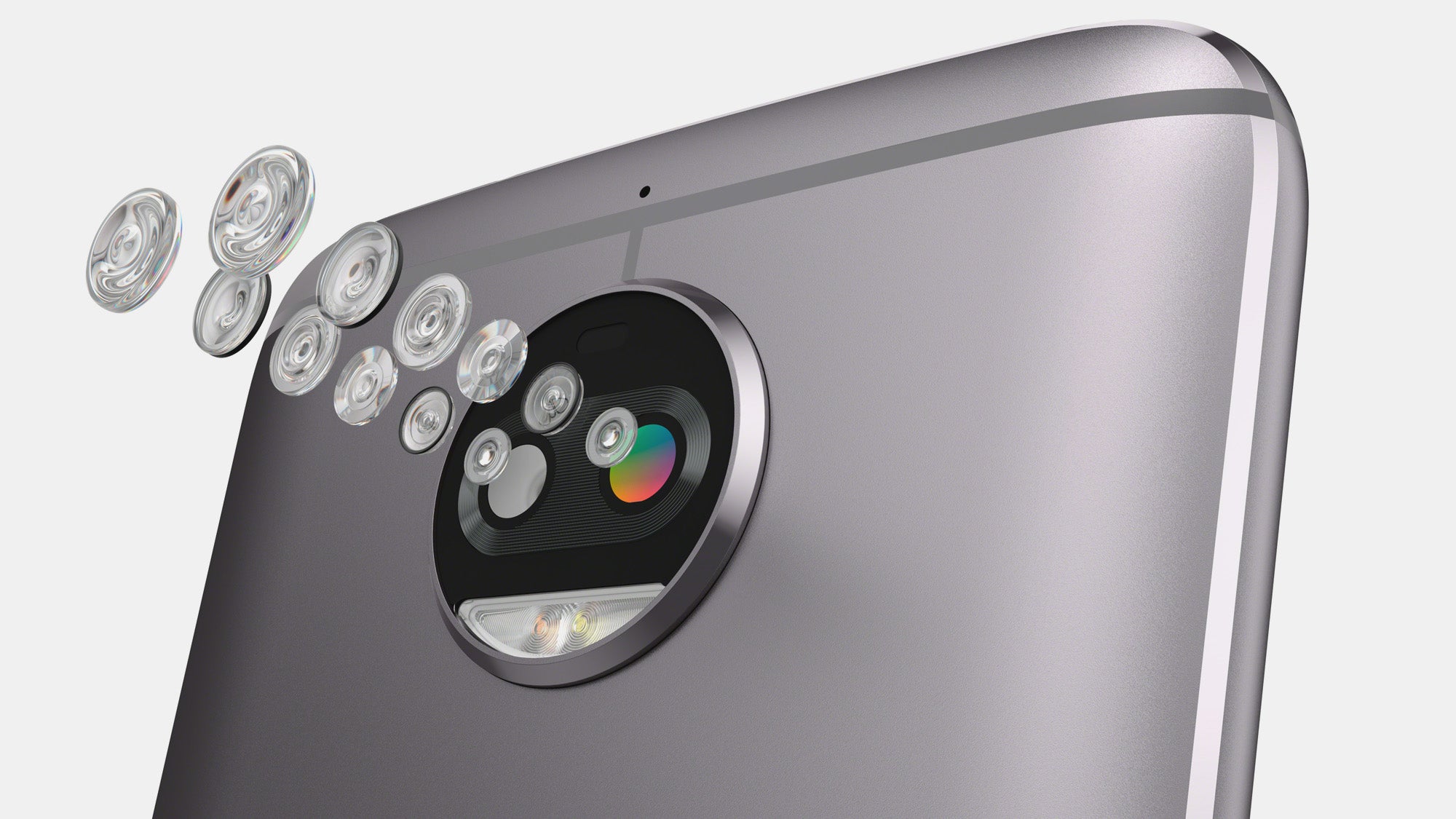 The big news here is the addition of dual 13-megapixel cameras. That’s up from the single 12-megapixel snapper on the original Moto G5 Plus.

Screen size is boosted from 5.2-inches to 5.5-inches, although the display resolution remains the same. Pixel density actually drops slightly from 424ppi to 401ppi.

In terms of the larger G5S Plus users are getting the same Snapdragon 625 octo-core processor, clocked at 2GHz. There are 32/64GB options with 128GB available additionally via a microSD card.

The battery remains at 3,000mAh, with the TurboPower option of 6 hours from 15 minutes also available. 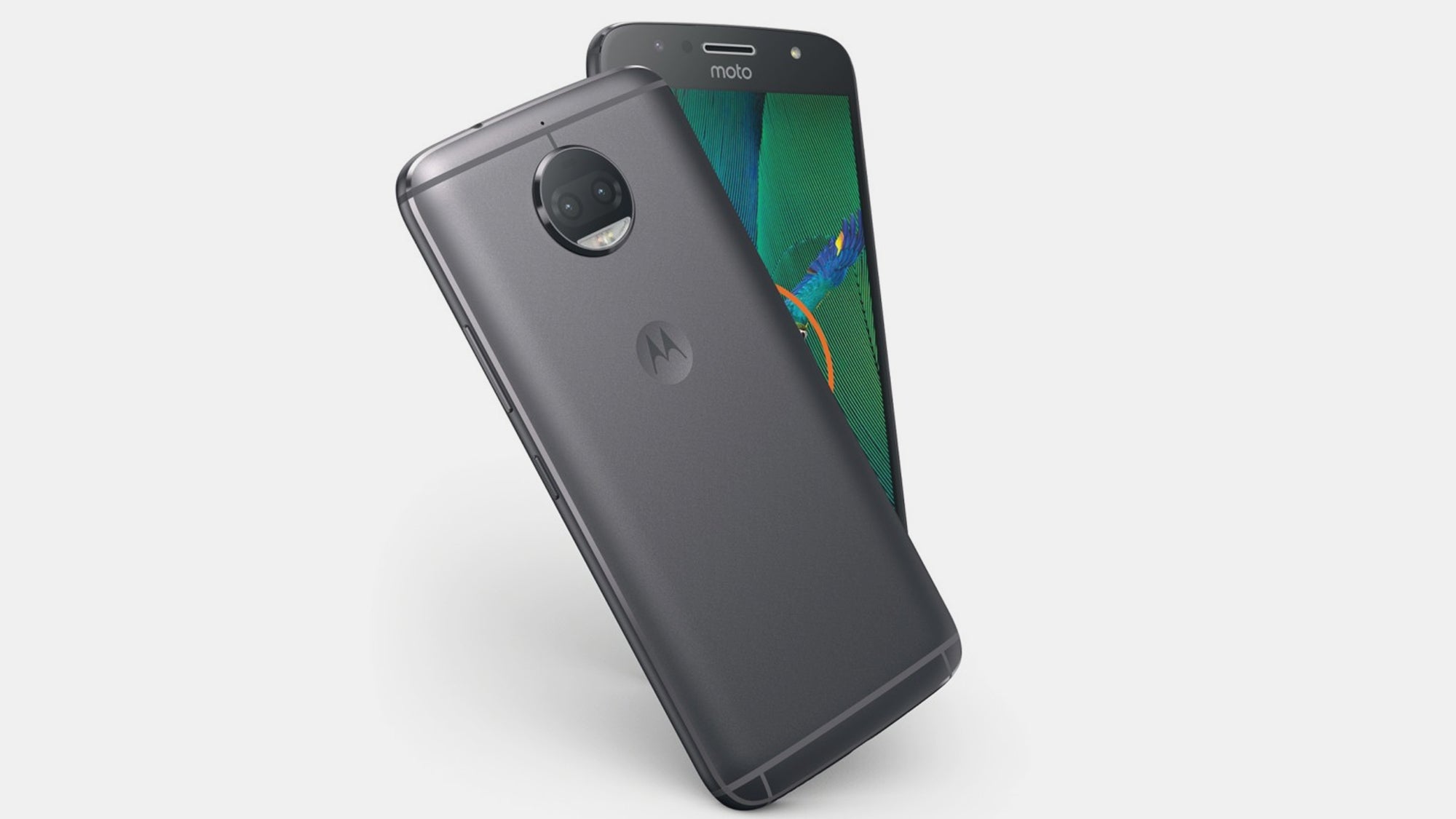 The Moto G5S Plus is also available in early August and it costs £259, which is up only £10 on the Moto G5. This makes it the clear bargain of the two.

Will you be snapping up the Moto G5S or G5S Plus? Tweet us @TrustedReviews.