The maps will be available to download on December 13 for PS4, Xbox One and PC, giving players plenty of shooter nostalgia to dig into.

All of the new content will be immediately familiar to Call of Duty veterans, including the six classic maps: Bloc, Countdown, Pipeline, Showdown, Strike and Wet Work.

In addition to half a dozen new maps, Activision is also adding two modes to the remastered package. Gun Game and Hardpoint will join the fray, which you can check out in the trailer below:

December 20 will see the introduction of the “24/7 Winter Crash Playlist” featuring a festive rendition of the classic map. Nothing says christmas like the throwing of grenades and firing of assault rifles. 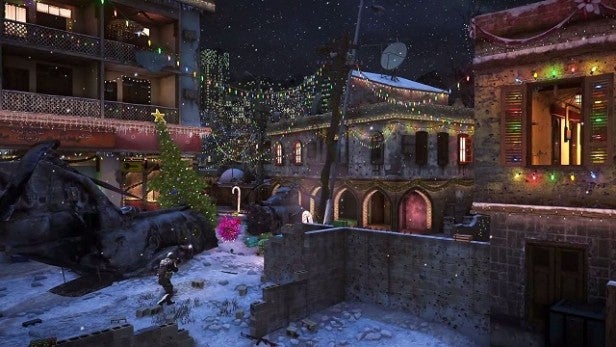 Modern Warfare Remastered is currently only available as part of the Legacy Edition of Infinite Warfare. As far as we know, Activision has no plans for a solo release in 2017.