Apple is heavily rumoured to be announcing and releasing a whole load of new tech over the next few months. Here’s everything we know so far.

There are a few new products that have been hinted at recently and in a recent report by Bloomberg (via 9to5Mac) we can see that Apple AirPods 3 could be on the horizon next month, alongside the heavily-anticipated iPhone 13.

It has been suggested that the next set of AirPods to enter the family will have a design that’s closer to the AirPods Pro, including shorter stems and a new in-ear shape. This is according to Bloomberg’s Mark Gurman in his newsletter Power On.

It’s also been rumoured that the new model will be the most significant update since the first model came out in 2016, however, it’s also looking like the new AirPods won’t have ANC or Transparency Modes.

The star of the show will be the next iPhone, likely called the iPhone 13.

The new iPhone should look pretty similar to the last phone, with similar screen sizes with a smaller notch at the top of the display. We’ve already mentioned that the new iPhone is also rumoured to have some new camera capabilities, including a video version of Portrait mode.

Plus, there should also be a faster A15 chip and ProMotion 120Hz refresh rate tech for the Pro models of the smartphone. 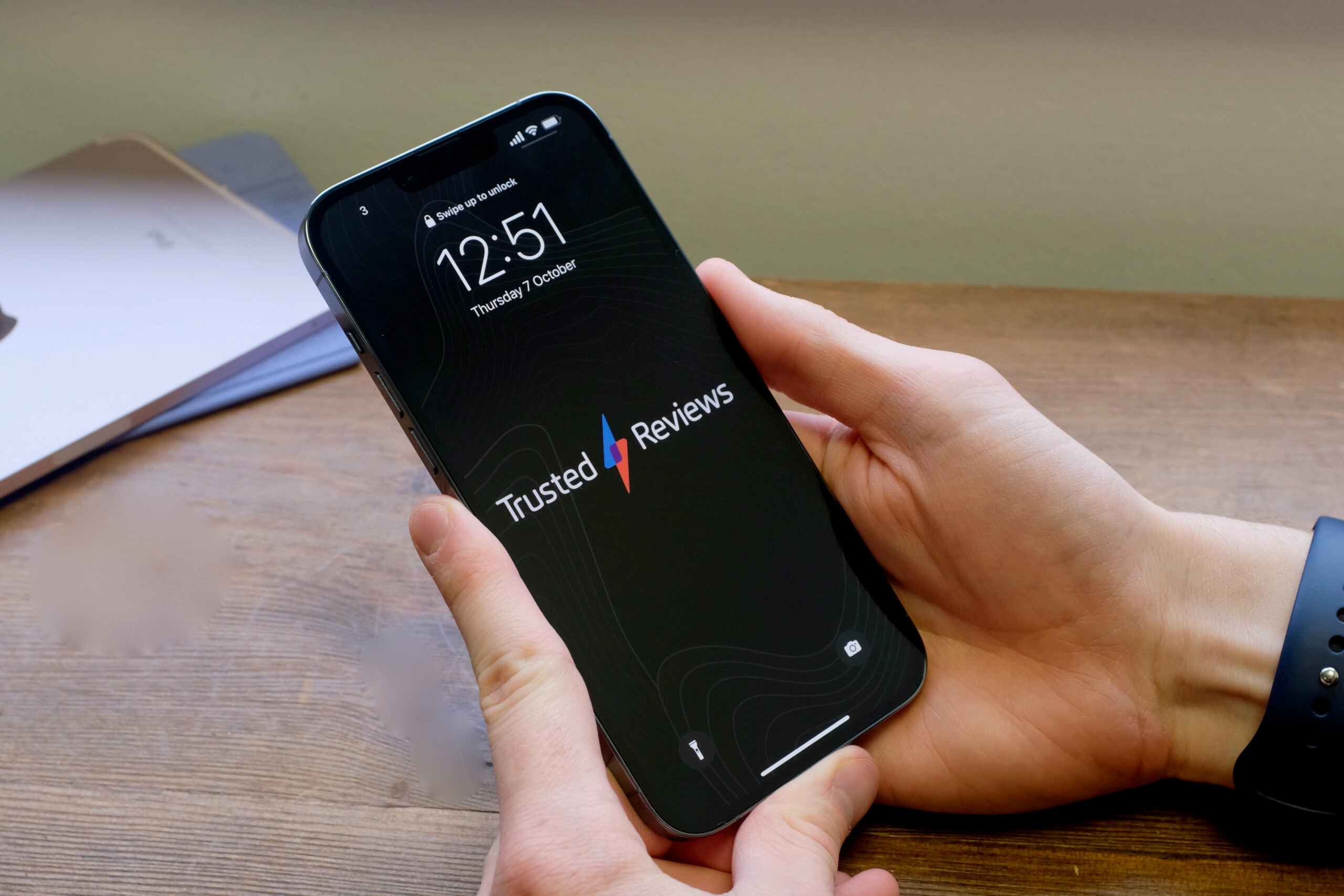 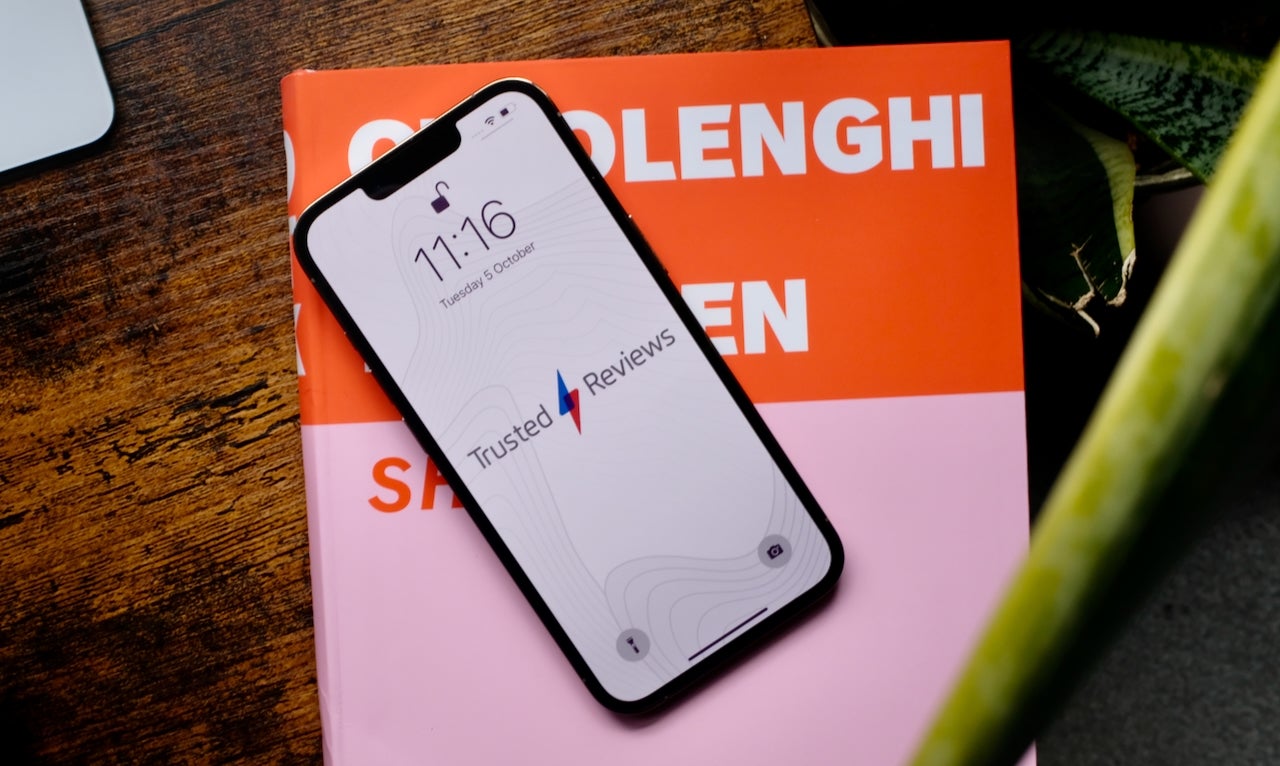 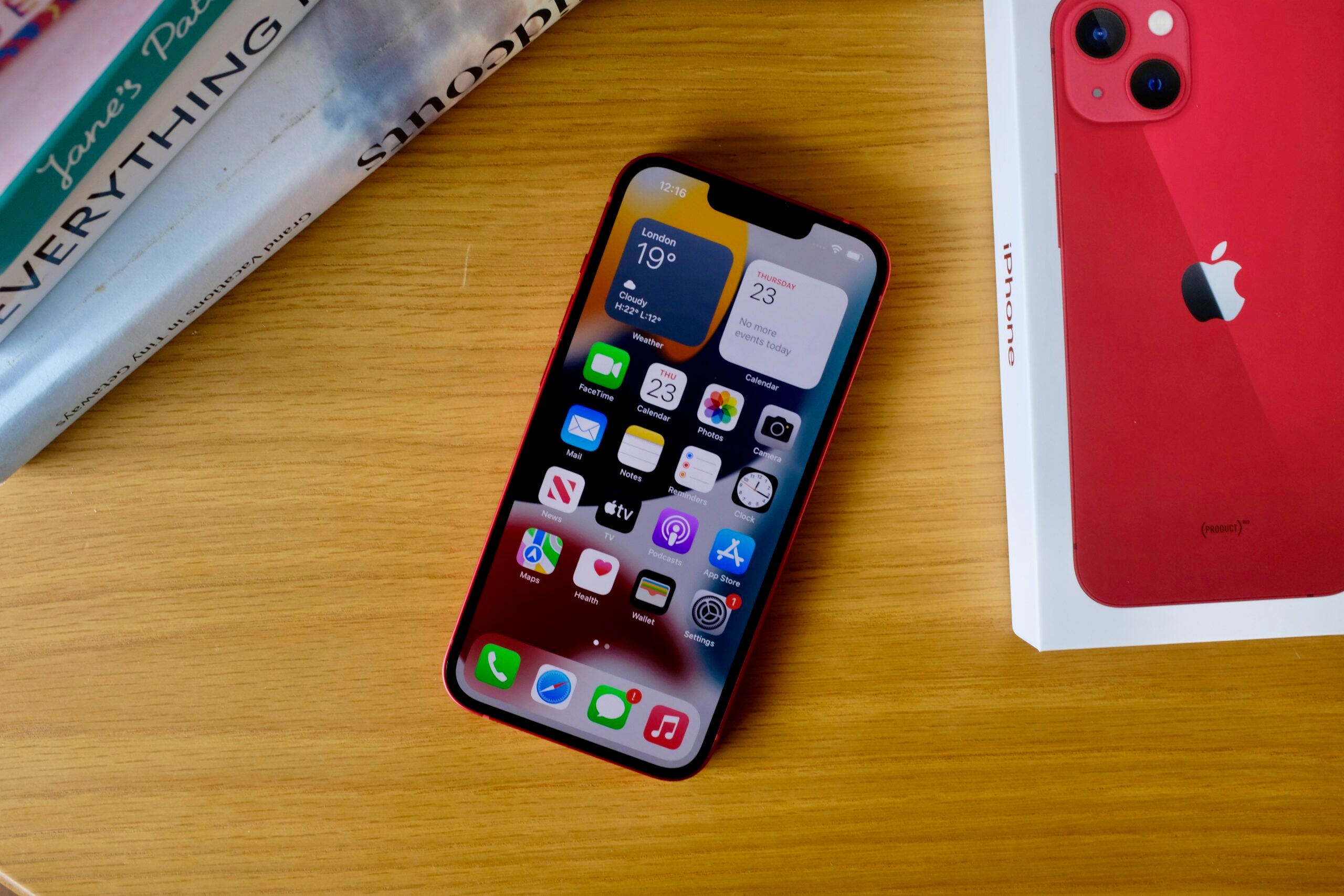 For the next Apple Watch, Gurman thinks that the design will see a bit of a shift, with a flatter display, updated screen technology and a faster processor.

It’s been rumoured that the Apple Watch Series 7 will ditch the clunkier design for a while, as well as Apple Fitness+ seeing a bit of a change, with Apple setting up some variations of the Time to Walk feature.

The iPad Mini we all know and love could be getting a brand new design, with suggestions that it will get thinner borders and a complete redesign.

9to5Mac also reported on the idea that the iPad Mini 6 would also feature an A15 chip, similar to the iPhone 13, alongside a USB-C connector and a magnetic Smart Connector, which follows the footsteps of the iPad Air and iPad Pro.

While these features are more stipulated on than the other rumours, it would be great to see a redesigned iPad Mini with a faster CPU to boot.

The iPad 9 is probably the least speculated arrival for Apple, with few suggestions on what the company will do to update the new tablet.

What we do know, is that Gurman is suggesting that the new iPad should be slimmer, faster and could be a great choice of tablets for students.

The next MacBook Pro

Despite the fact we’re not expecting the next MacBook Pro until after the event in September, it’s been suggested that the new versions will have revamped 14-inch and 16-inch screens with an M1X chip, and will likely go on sale around the time the current MacBook Pro hits its two year anniversary.

While a lot of these comments are still speculation, we’re excited to see what Apple will bring us next month and what new features will be bought into the Apple family.