How to fix all those annoying iOS 11 problems

After a lengthy beta process, iOS 11 is now available to download for iPhone, iPod Touch and iPad.

It’s a big update packed with features, but as usual there are some niggling issues. We’ve rounded up some problems we’ve noticed with iOS 11, and ways to fix them.

A classic iOS problem: If you’re still rocking a 16GB iPhone that’s nearly full, then you might have problems actually downloading iOS 11. Apple’s latest update requires over 2GB of free space on your phone, which on a 16GB device is quite a lot.

The first way around this is to simply delete some old photos and videos, but obviously that’s not ideal. iOS can also suggest apps to remove until the update is completed, and then it will reinstall then.

Related: iPhone X – Everything you need to know

But the easiest way around this annoying issue is to simply plug in your iPhone to a Mac or PC running iTunes and install it this way. This downloads the software on your computer, rather than your phone, so you don’t need that free space.

If you’re using an Exchange or Office 365 account through the Mail app in iOS 11, you might be getting a ‘Cannot Send Mail. This message was rejected by the server’ error message when you try and send an email.

Apple has actually confirmed this is a bug with iOS 11 and it has said it will be fixing it in an upcoming update.

We have actually encountered this problem ourselves, and found a good way to solve it is to switch from Wi-Fi to mobile data to send your message.

One of the smaller changes in iOS 11 relates to how pictures and videos you take are saved. Previously, iOS would save these in the very popular JPEG and H.264 formats, but it has now switched to HEIF and HEVC. These are new formats that offer better quality even when compressed, hopefully saving you space, but as they’re brand-new there will likely be some compatibility problems.

For instance, early on in the iOS 11 beta process these new formats weren’t supported by Google Photos. Thankfully, Google updated its app and it now works fine. 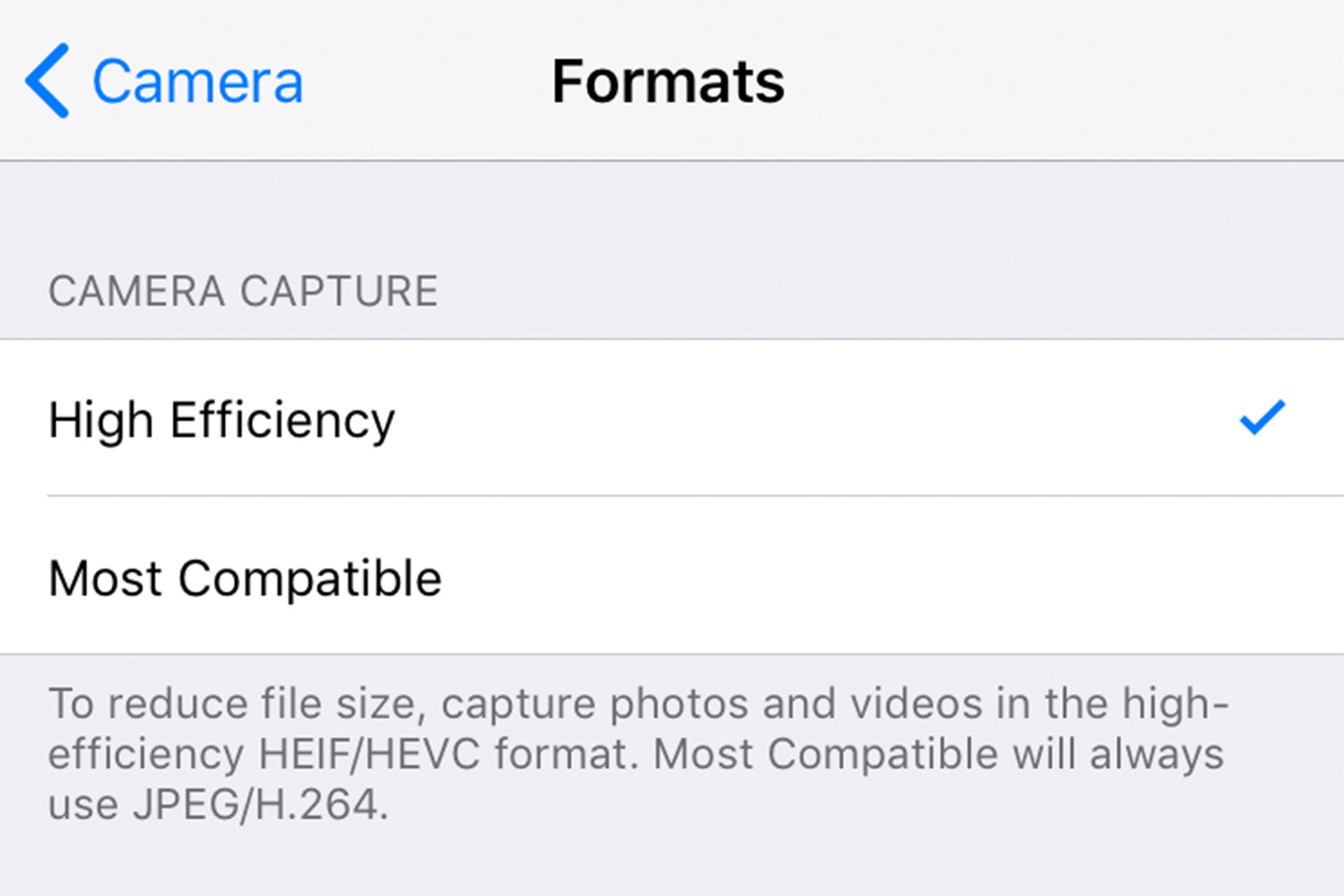 If you’d rather not deal with these pestering issues, you can revert back to the older formats. Just head into Settings > Camera > Formats and click ‘More Compatible’.

Apps not working in iOS 11

With the switch to iOS 11, Apple has finally killed support for phones and apps that are still 32-bit. Apple switched to a 64-bit processor with the iPhone 5S, and this means any phone before this isn’t compatible with iOS 11.

It all means that any app not updated in the last few years to support 64-bit will not work anymore.