Huawei Mate 30 Pro camera: What we want to see

The Huawei Mate 30 Pro will be the photographic successor to the Huawei P30 Pro, perhaps the most versatile phone camera money can buy today.

This next phone, which is due to be announced on September 19 2019, has a lot to prove. Huawei has become a master of phone photography and few of us would have guessed it could pull this off before 2017. But it only means Huawei has high standards to beat with the Mate 30 Pro. Being king is not easy.

But how do you top not just one classic camera phone, but three? The Huawei P20 Pro and Mate 20 Pro were both photographic smash hits.

Here’s what we want to see from the  Mate 30 Pro camera. 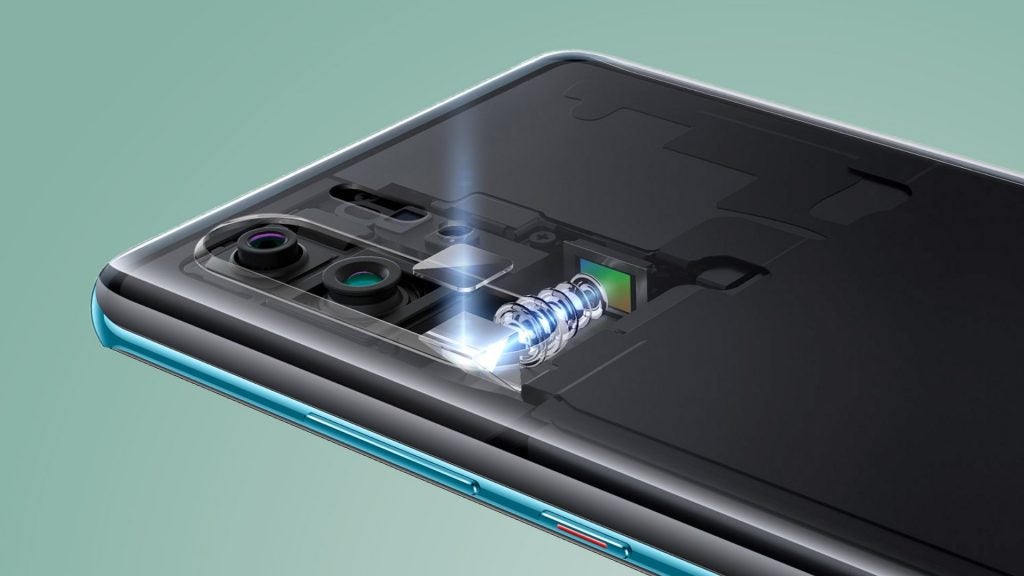 One of the most impressive parts of the Huawei P30 Pro also highlights a key weakness. The phone’s amazing zoom camera only has a 1/4-inch 8-megapixel sensor.

It’s the kind of hardware you might have seen in older front cameras, before phone makers decided, or realised, they are just about as important as the rear gear. Down at pixel level you can tell its images are made using lower-end hardware than the rest of the cameras, particularly when you go beyond the “native” 5X zoom.

Let’s not hate on the Huawei P30 Pro. For its size and resolution it can take some surprisingly potent pictures.

However, the engineering put into the P30 Pro’s periscope zoom deserves better. The lens magnification is so great, it needs to use a mirror to divert the light by 90 degrees so it fires across the body rather than “through” it. There’s not enough room to the phone’s thickness to fit in the required lens elements.

These folded optics mean the sensor can be no thicker than the shell of the phone itself. A 1/4-inch sensor has a diagonal measurement of 6.35mm, and the phone itself is only 8.4mm thick.

Clever, and potentially fault-introducing, engineering could be used to fit in a larger sensor. Or Huawei could potentially work on a dual mirror system that lets the mirror sit flush to the back (or front) casing again. The lens design involved in making this solid enough to capture pin-sharp 12MP or above images seems very challenging, though. We’d be lucky to get this in the Huawei Mate 30 Pro camera, but no phone maker can currently beat the tech dynamism of Huawei. So who knows?

How likely? Some kind of zoom improvement seems believable, but the engineering issues here are real tricky. 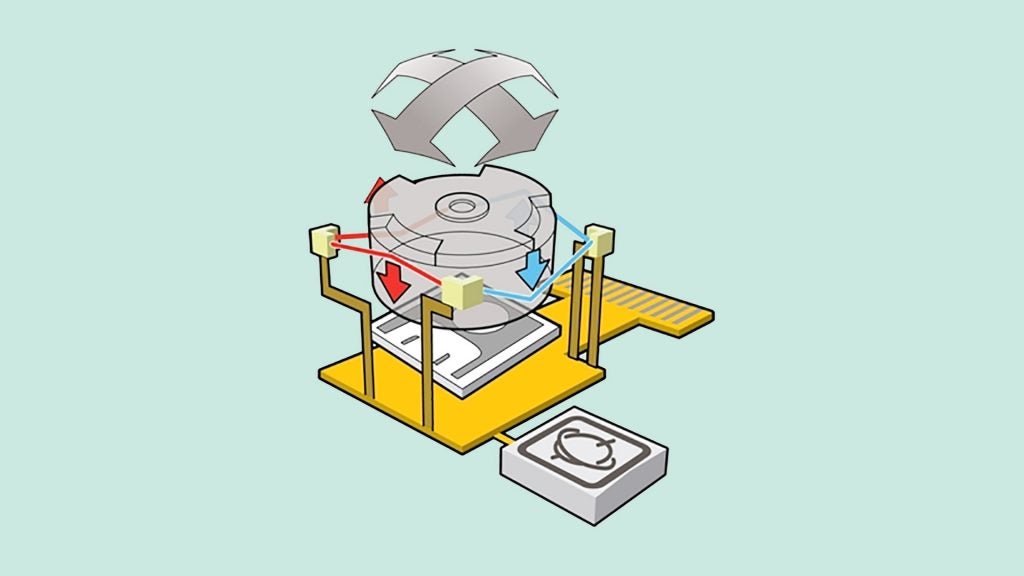 The Huawei P30 Pro has the most impressive phone zoom around. It lets you pull all the way in to 50x.

Search for the right P30 Pro hashtag on Twitter and you’ll find a bunch of examples. There’s one problem. 50x zoom images look rubbish as soon as you actually look at them properly.

One way to improve them, other than adding a better lens and sensor combo, is to introduce clever tricks. For example, Google uses the Pixel 3’s OIS motor to move the sensor ever so slightly between exposures, as a form of semi-physical interpolation.

Normal interpolation (in upscaling) is where the information between the actual image pixels is “made up” using algorithms that guess what the real image data is likely to be. Google’s Super Zoom gives this process a physical aid.

If Huawei used something similar in the Huawei P30 Pro’s zoom, we could end up with much better far-zoomed images. This may only work when the phone is on a tripod or resting against a hard surface, though. When used handheld the OIS already has to deal with your hand movements, which are effectively amplified by the long focal length.

3. An ultra-stabiliser video mode, like the Samsung Galaxy S10 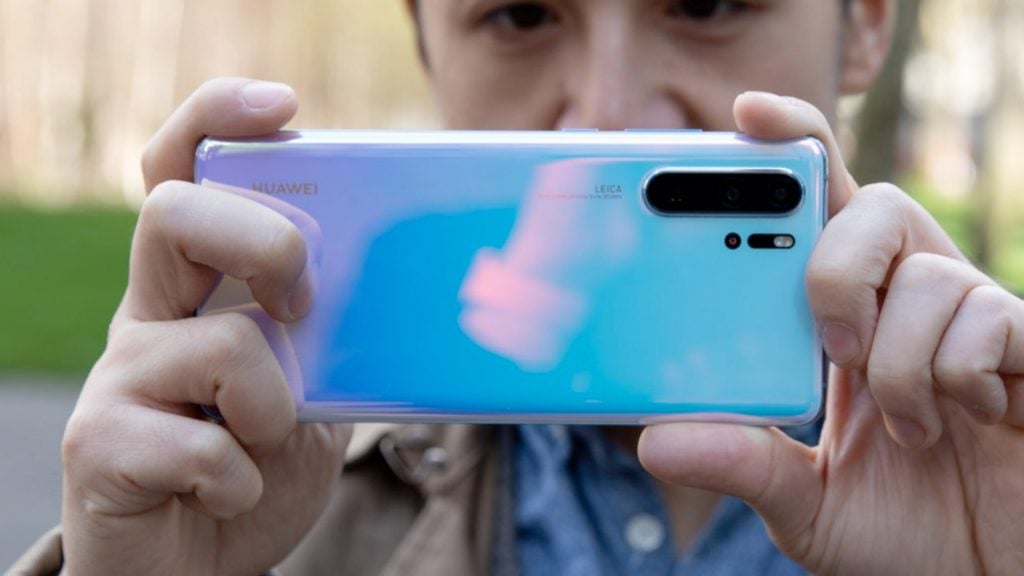 Samsung came up with a very neat camera feature this year, one Huawei should definitely steal. It’s obvious when you think about it.

If you have a fairly good wide-angle camera of good quality, you can crop into it heavily and use the central chunk of sensor for 1080p video (or, heck even 4K). The leftover fat rind of image data the sensor “sees”, but is not represented in the captured frame, can then be used for electronic or software stabilisation.

This type of mode lets you run with the phone out in front of you, barely even trying to keep it still, and the footage will look smooth. It’s that ultra-smooth drone video effect, but you’re shooting with a phone. Pro tip: don’t throw it in the air to get a real drone style. That won’t end well.

The Huawei P30 Pro already has a great wide camera, and the Mate 30 Pro probably will do. So this is a question of whether Huawei thinks the feature is worth working on.

How likely? It’s do-able but may not happen as there hasn’t been all that much fanfare over Samsung’s use of the feature. 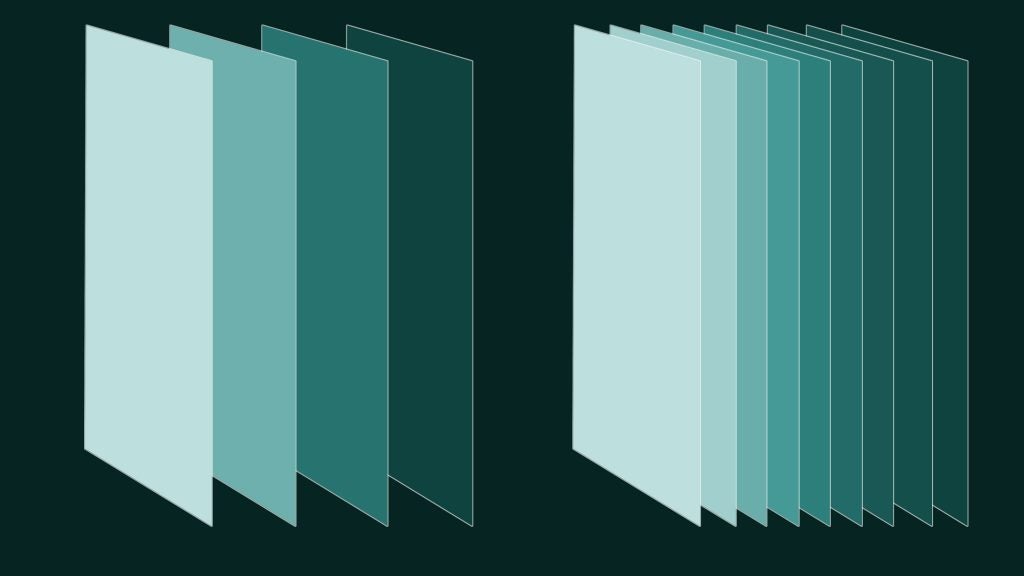 Huawei claims the P30 Pro doesn’t have 4K video recording at 60fps because there’s not much point playing back such high-quality video on a small screen like a phone’s. This is, of course, a thin excuse. Video taken on a phone does not have to stay on a phone.

The primary reason is the Kirin 980 CPU, which only supports 30fps 4K video capture. It can play 60fps at 4K, just can’t process the recording of it in real time according to Huawei’s own specs.

We are due a new Huawei HiSilicon CPU, the Kirin 985. The Kirin 980 is a year old now, and that the new hardware will not support 4K60 capture seems almost unthinkable.

You don’t have to be a semi-pro YouTuber to benefit from 4K at 60fps. It lets you slow down parts in video editing software without ending up with choppy footage, and it gives any clips a more realistic (if less cinematic) impression.

How likely? This seems a dead cert unless the Kirin 985 CPU is a surprise dud.

5. An even better night mode 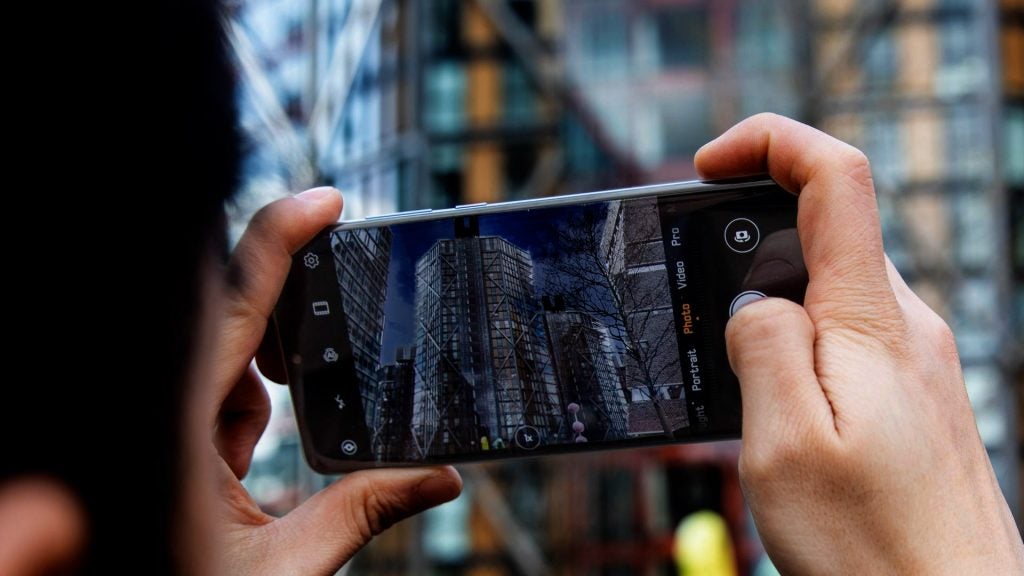 Huawei set the bar for low-light image quality in the P20 Pro, and several phone manufacturers including Apple are still playing catch-up (despite the introduction of a Night Mode on the iPhone 11). It uses a series of exposures captured over a few seconds, which are merged, to achieve (vaguely) the kind of photos you might get from an optically stabilised full-frame camera.

Dynamic range and colour are the main benefits of Huawei’s Night modes, seen in its various high-end phones. Every single one of them still sees a noticeable sacrifice in fine detail. This is likely because each shot it captures is taken from a slightly different position. Still as you may keep your hands, you can’t avoid a little handshake motion, and a looser approach to fine detail makes the merging easier.

If Huawei could further reduce the time it takes to capture one of these images, and reduce the hit to detail, it would once again take a clear lead in low-light photo quality. As the original pioneer of this software-assisted photography, we should all be disappointed if Huawei doesn’t manage to pull this off.

How likely? Very, although quite how better the performance will seem in reality is in question.