As well as the new Huawei P30 and P30 Pro, Huawei has launched a mysterious pair of “smart glasses”, called Huawei Eyewear. Or, to give them their full name: Huawei X Gentle Monster Eyewear.

Described by the Chinese giant as a “fusion of fashion and technology”, Huawei has partnered with South Korean glasses brand Gentle Monster on the product. 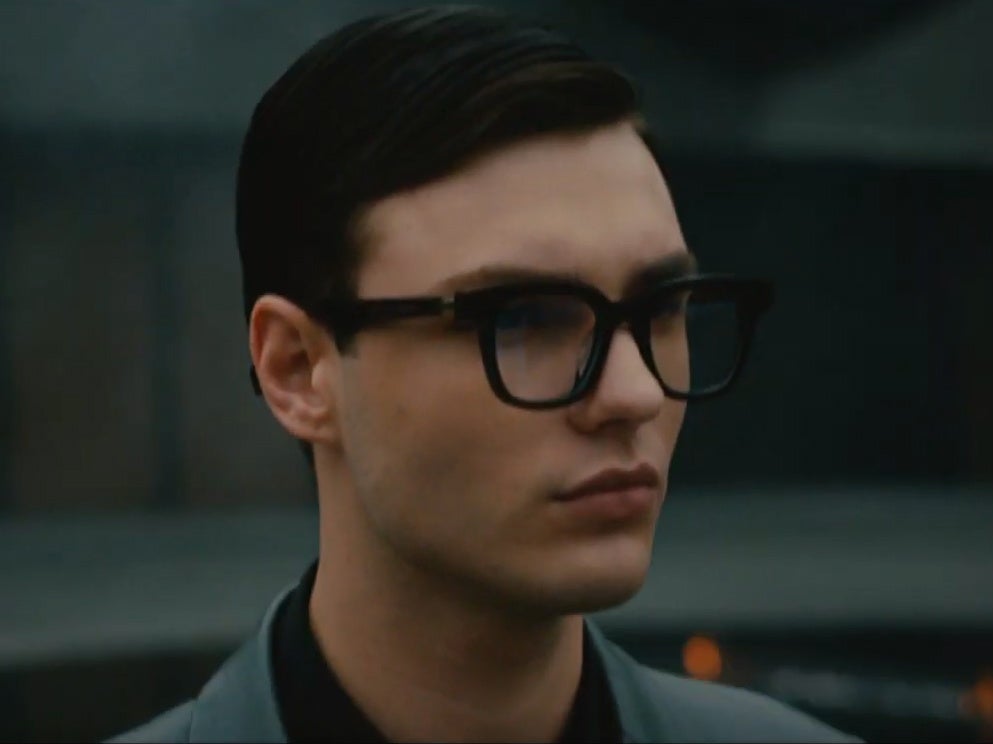 Their aim, it seems, is to make smart glasses that look just like regular ones. From (what little) we got to see at Huawei’s press conference: job done.

It appears that the Huawei Eyewear will be available as either sunglasses or regular glasses, and either way they look far more like regular specs than the likes of the Google Glass or Snapchat Spectacles.

Huawei, unfortunately, hasn’t yet said a whole lot about Eyewear, but we do know that the smart specs are IP67 water- and dust-resistant, and that they have microphones embedded in the frame (positioned near your ears), allowing you to take phone calls on them, as well as listen to music on the go without headphones.

We’re assuming they’ll hook up to your phone via Bluetooth.

As you can see, Eyewear will use dual batteries, which will charge up wirelessly through a special charging case.

Huawei says they’ll hit the market in either June or July, but hasn’t revealed how much they’ll cost. We’ll update this article when new details emerge.

As well as Eyewear, the P30 Pro and P30, Huawei used the event to launch the Huawei Freelace headphones − the brand’s first pair of wireless headphones, and the newest competitor to the AirPods 2.

How do you feel about Huawei Eyewear, and smart spectacles in general? Cool or creepy? Let us know on Twitter @TrustedReviews.