HTC has announced that it will be introducing three new Vive Cosmos virtual reality headsets in the coming months, all of which sit at a variety of different price points.

The Vive Cosmos Series wants to appeal to a variety of different consumer types, ranging from the fledgling VR enthusiast to hardcore creative types who are looking to mine more than just gaming from the growing medium.

“Our customers want an incredible VR experience and we are proud to announce a new family of products tailor-made for VR use-cases of all types,” said Yves Maître, CEO, HTC.

“Vive Cosmos is truly the most versatile headset yet. From consumers just discovering VR for the first time to the demanding business user, Vive Cosmos offers stellar quality, comfort, and the ability to evolve VR and XR journeys over time – from changing faceplates to adding options like wireless.” 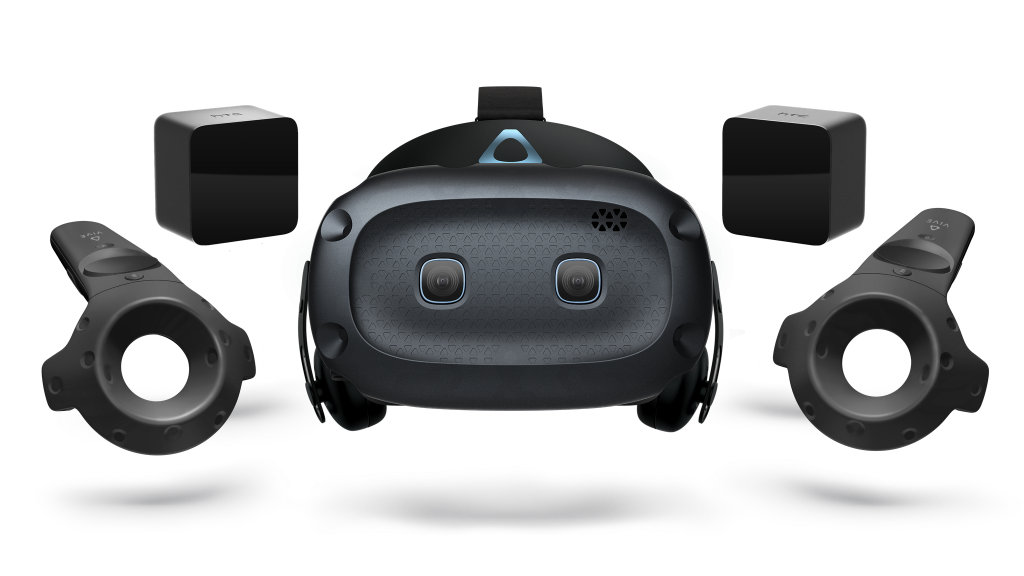 First up is the Vive Cosmos Elite which will be released in Q1 2020 for £899/$899. It’s intended as a high-end headset for major enthusiasts, capable of inside-out tracking thanks to a pre-installed external tracking faceplate, which can be used with base stations for greater room-scale accuracy.

It will work with new and existing Vive controllers, and the faceplate can also be detached and used with the current Vive Cosmos, or even bought separately for £199. HTC seems keen to stress the modular nature of its new headsets, offering consumers a large degree of choice. The entire Cosmos range features components than be swapped or changed at your leisure, if you’ve got the spare income to collect that many. 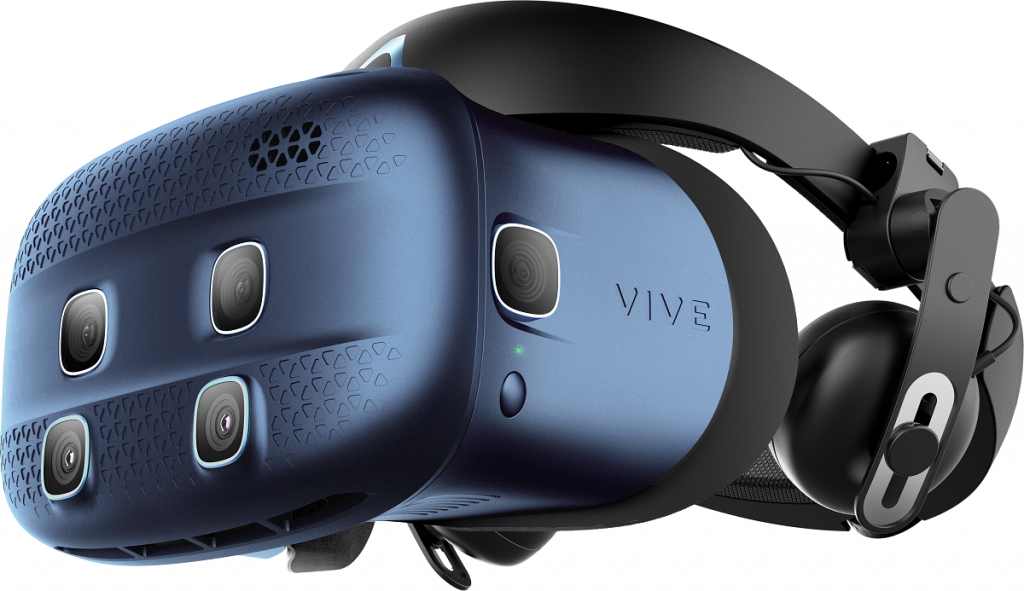 Next up is the Vive Cosmos XR, which will first debut as a developer kit. It is a standalone headset and faceplate for the modular Vive Cosmos, bringing high-quality XR passthrough cameras to the Cosmos, which only launched a few months ago. Further information will be unveiled at GDC later this month.

This sort of passthrough means that virtual objects could, in theory, be implemented into a real-world setting thanks to a duo of high quality cameras on the faceplate itself. HTC hopes this leads to some interesting applications both at home and in the workplace. Imagine meeting with your colleagues in virtual reality instead of a stuffy office space. 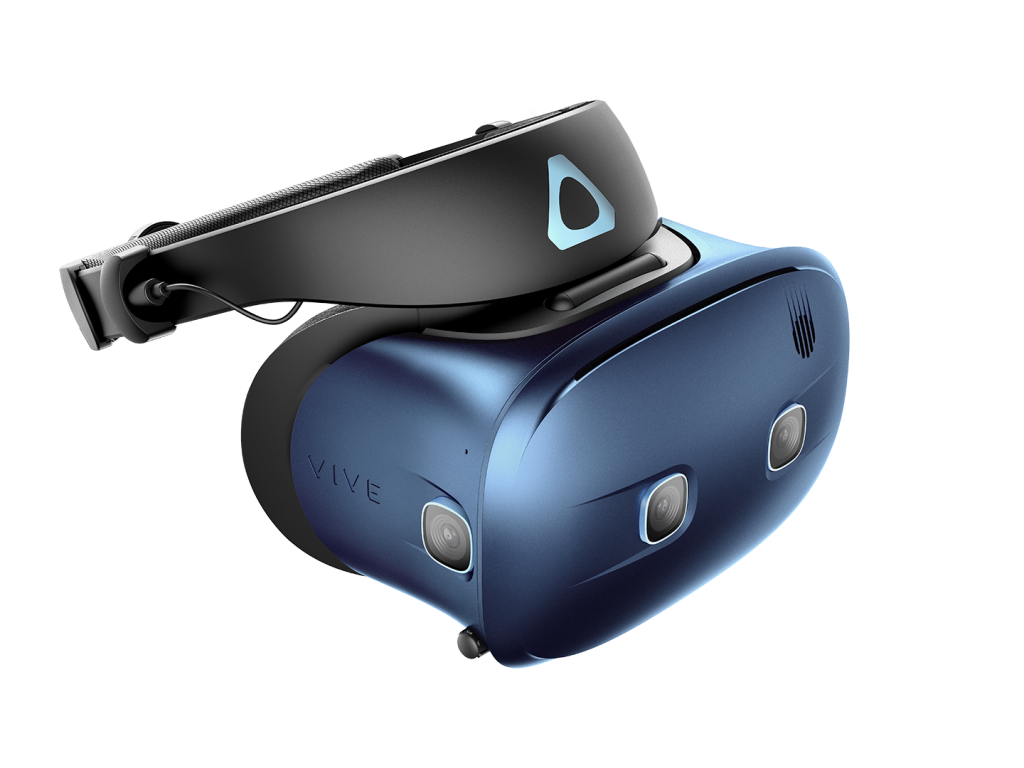 Finally, we have to Vive Cosmos Play, premiering as the cheapest option of the three, it’s a headset aimed at VR newcomers. Out of the box it sports four cameras which are capable of inside-out tracking. Angry Birds VR: Isle of Pigs, The Curious Tale of the Stolen Pets and A Fisherman’s Tale are some of the experiences you can expect on the platform.

Every Vive Cosmos across this line will feature the same impressive 2880×1700 resolution, which is a staggering 88% improvement over the original Vive – so you’re getting a relatively good bang for buck regardless of which headset you select. However, failing to introduce a completely wireless headset in a similar vein to Oculus Quest does feel like a big missed opportunity.