We’ve now reviewed both the new phones from Google – the Pixel 2 and Pixel 2 XL. But what’s the difference between the two phones Google has just announced? Let’s compare them and see.

Pixel 2 vs Pixel 2 XL design: Do they look different?

Last year’s duo of Pixel phones came in two form-factors: a 5-inch model and a 5.5-inch one. Screen size aside, though, they both looked very similar.

The Pixels were chunky phones, with a big bezel and an odd two-tone rear with a very scratchy glass panel surrounding the circular fingerprint scanner and camera.

This time, however, Google is differentiating the two devices a lot more. The regular Pixel 2 is the more familiar device, still rocking that big chin and forehead around the display. It still has a 5-inch screen too, but it’s not as small as it could be. 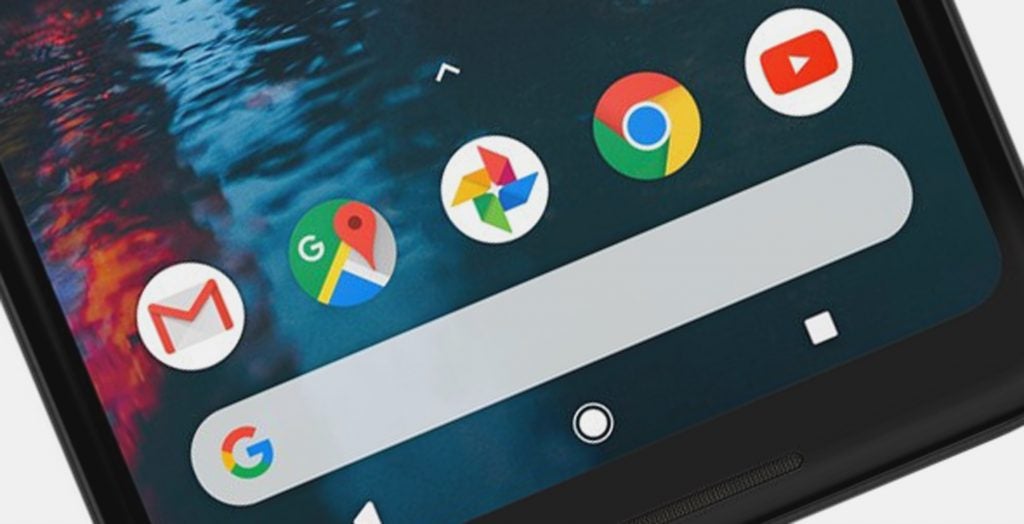 Flip the Pixel 2 over and the two-tone back panel remains. The fast fingerprint scanner now sits below the glass, though, and generally things look a little bit more tidy.

Where things get really interesting is with the Pixel 2 XL. Instead of following the design of its smaller brother, the XL model feels a whole lot more modern. Like the S8, LG V30 and iPhone X, the Pixel XL 2 has a full-screen front with rounded corners and minimal bezel.

This bezel reduction has meant the Pixel XL 2’s screen is now 6 inches with an 18:9 aspect ratio. It looks a lot like the LG V30, which is believed to be the phone this device has been modelled on.

Thing is, the screen isn’t that great. It’s actually the weakest part of this phone, due to a strange yellow tinge and poor viewing angles. Even though the display on the Pixel 2 is smaller, it’s better overall.

It’s a lot more similar to the Pixel 2 on the back, though. Colours for the two models will vary, with the XL getting a slick-looking black and white model and the Pixel 2 getting a pastel blue option.

Pixel 2 vs Pixel 2 XL specs: Which has more power?

Even though these two phones look different from the front, there isn’t a whole lot different when you delve under the skin.

Both come packing Qualcomm’s latest Snapdragon 835 mobile platform, 4GB RAM and either 64GB or 128GB of onboard storage. As usual with Google phones, there’s no expandable storage.

They both feature front-facing speakers, USB-C connectivity and a new Android launcher that has the search bar below the app icons for the first time. There’s also a new dynamic widget that will show you weather and upcoming appointments, plus some very cool live wallpapers and a new feature called Active Edge – this lets you squeeze the sides of the phone to activate the Assistant. 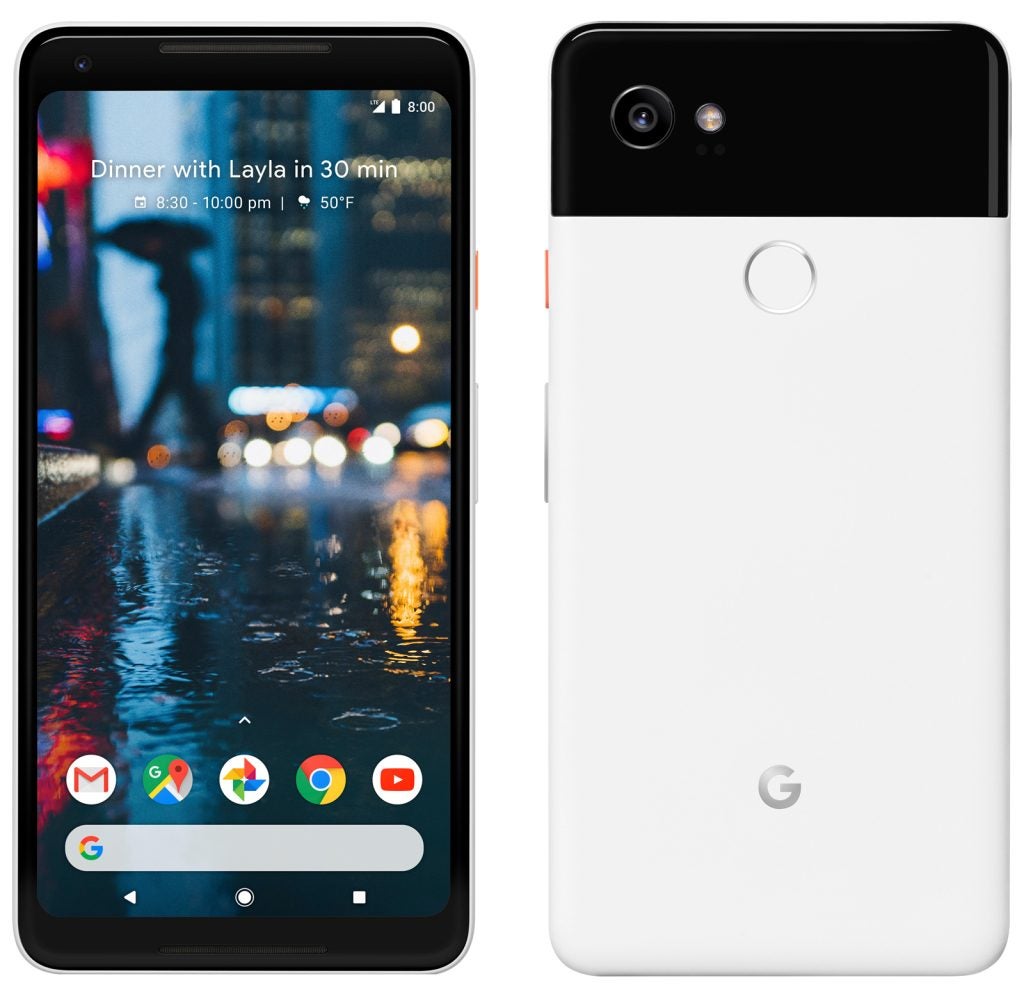 Another feature shared by both the Pixel 2 and Pixel 2 XL is the 12-megapixel camera. The big addition this year is OIS, plus a wider f/1.7 aperture.

It’s interesting that Google has decided not to plump for a dual-camera system, even though it’s a feature seen commonly on high-end devices now. What it is using is ‘Dual Pixels’ which allow for a simulated bokeh effect that looks pretty good.

The photos taken by both these cameras are, simply put, the best from any phone. Colours are stunning, detail is unmatched and dynamic-range is on point. There really is nothing these phone can’t take pictures of. Check out our samples below for a better look. 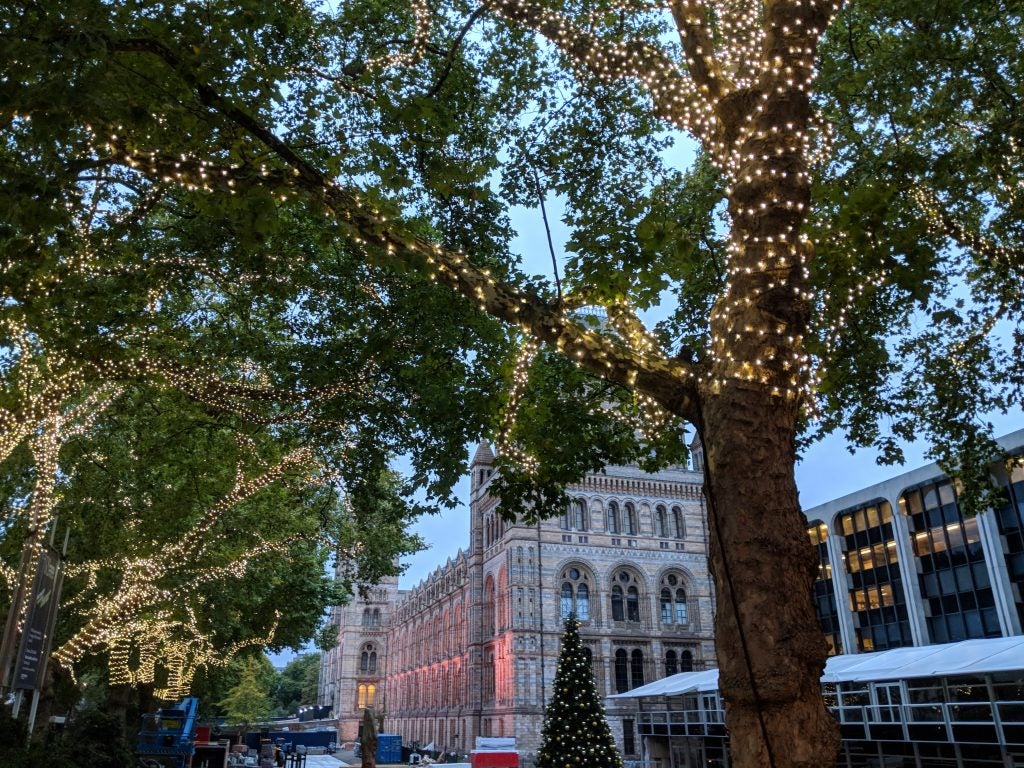 Even in low-light the camera is a triumph 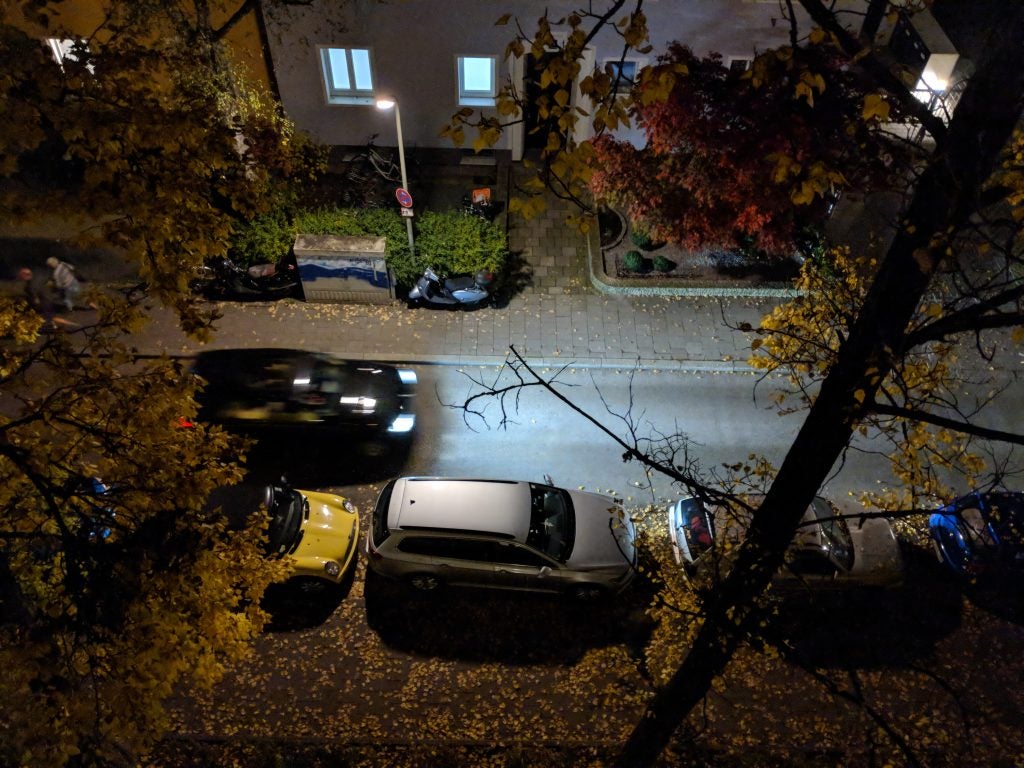 It’s impressive at night too 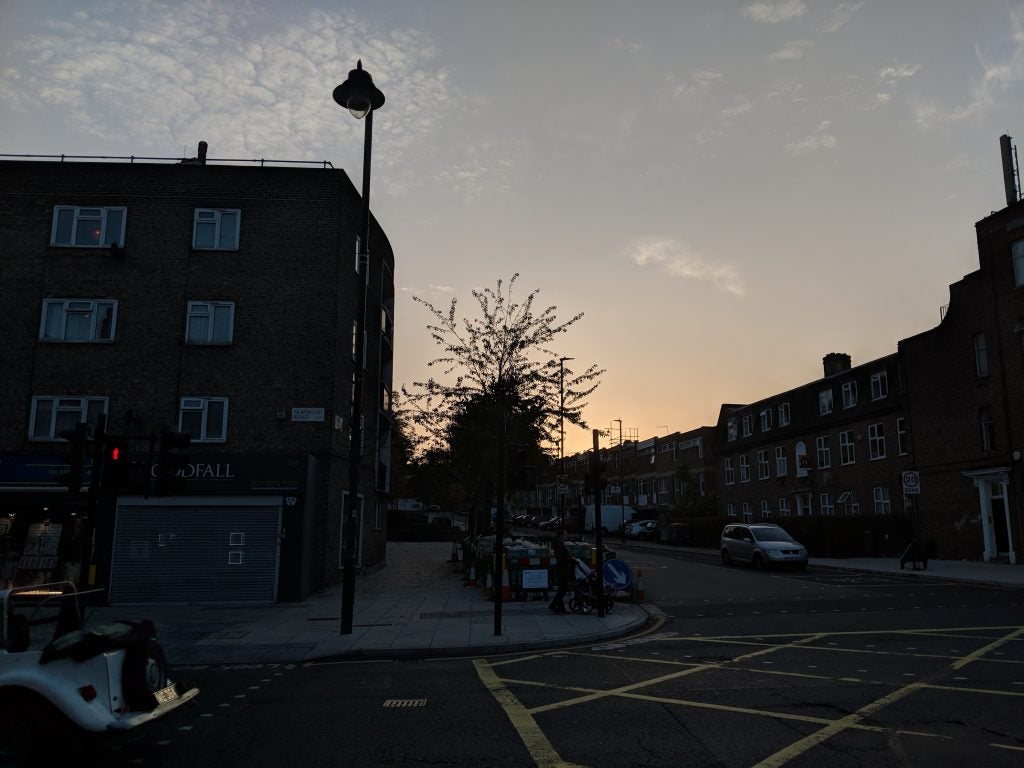 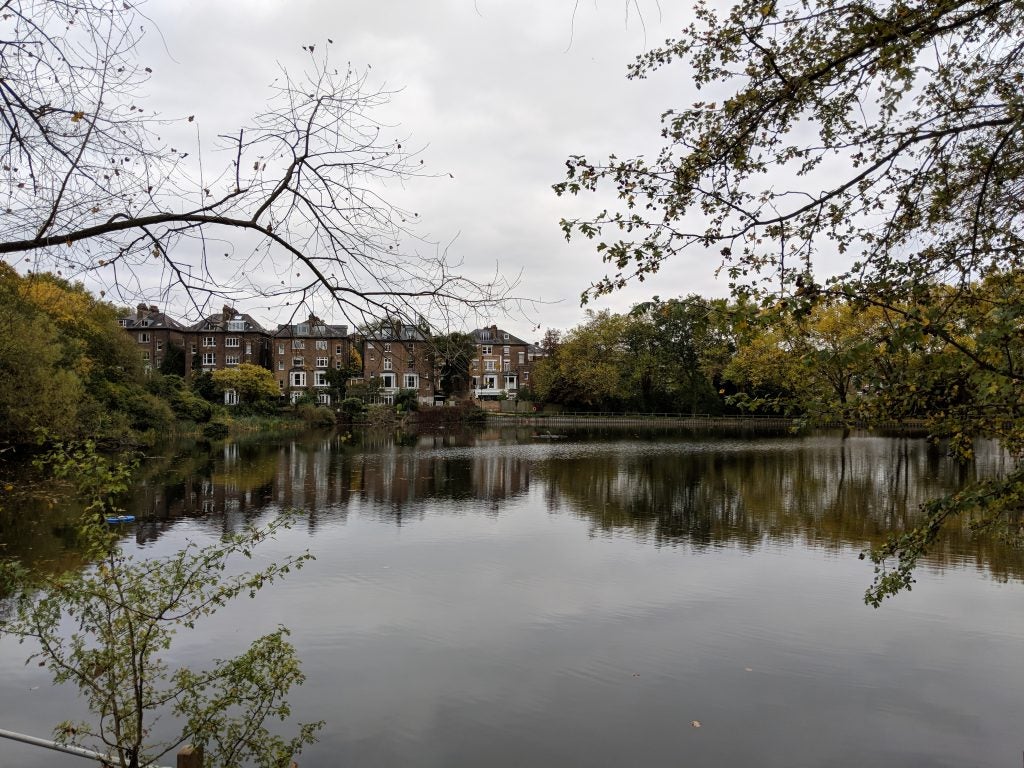 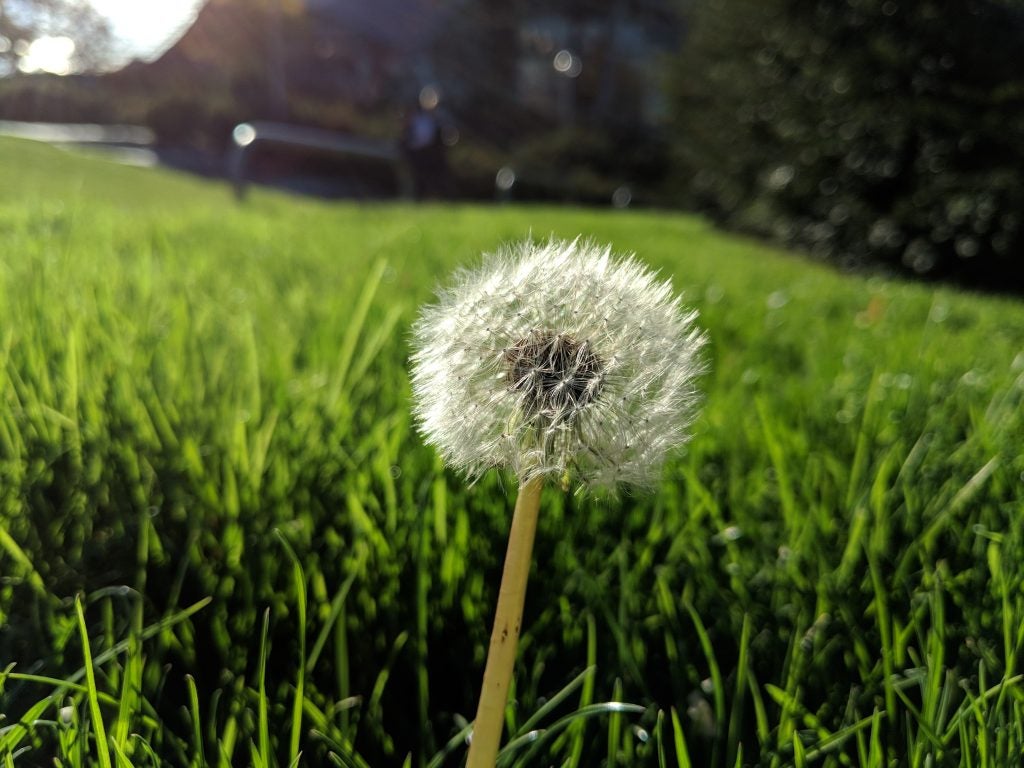 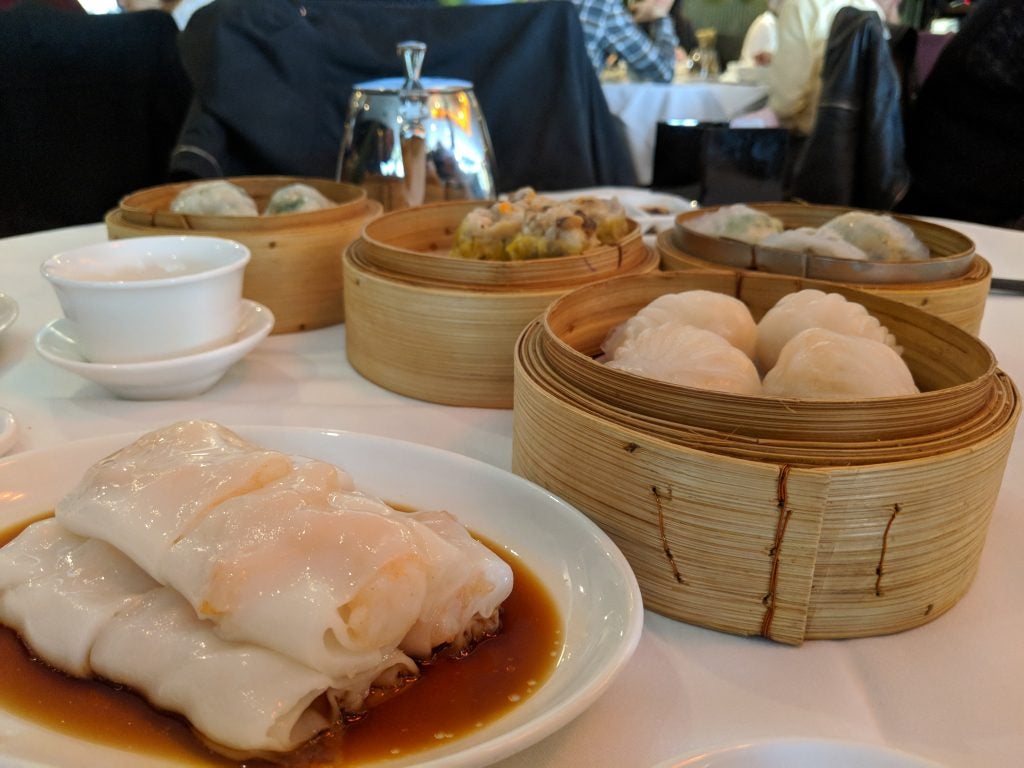 The Auto-HDR+ mode is great 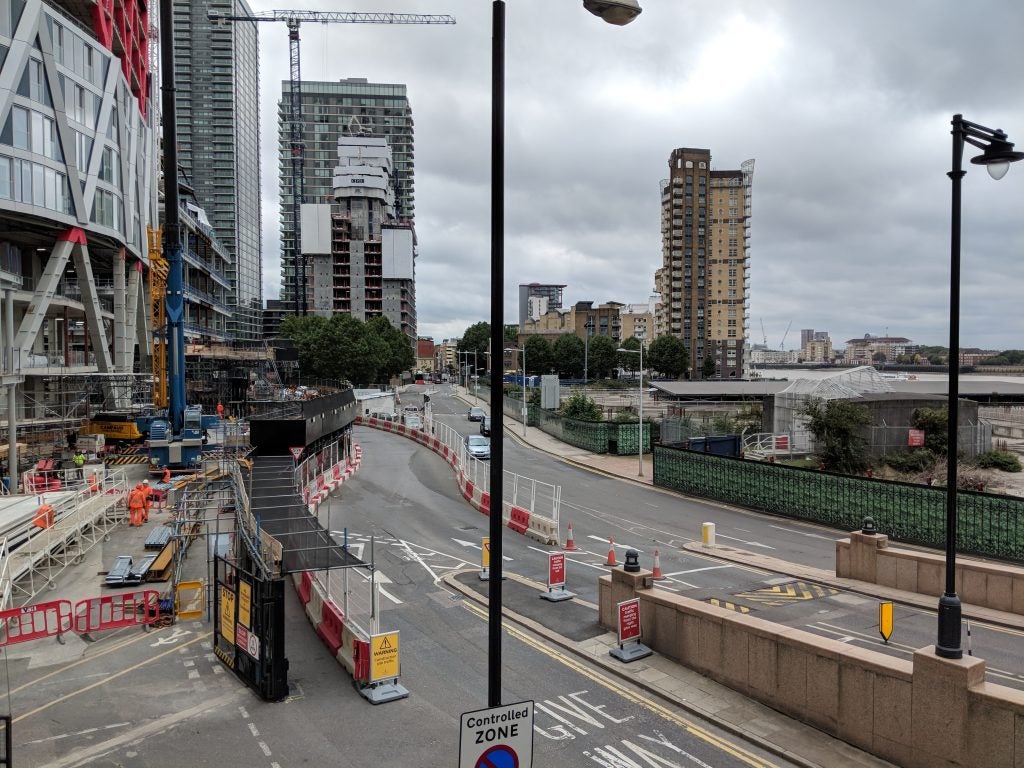 There’s so much depth in landscape shots 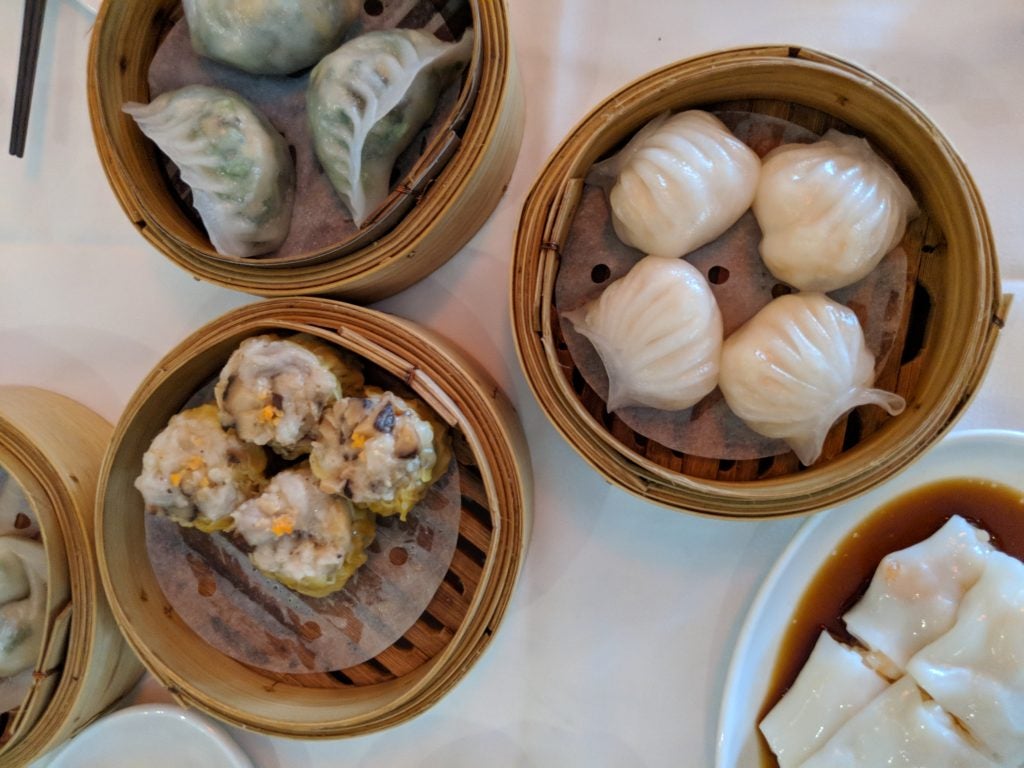 Like last year’s phones, these new Pixel devices sit in the ‘premium’ section of smartphones. Unlike the older Nexus line, in this case Google isn’t offering impressive spec at below average prices.

Google clearly sees these as the devices to compete with Samsung and Apple and it has priced them accordingly.

Pixel 2 vs Pixel 2 XL verdict: Which is better?

Screen aside, there isn’t much that sets these two phones apart. We like having a bigger screen, so naturally the larger Pixel would be our choice. If you prefer a compact device, go for the smaller one. The battery life is very similar between the two and the camera, performance and software features are all the same.

Which Pixel would you choose? Let us know on Twitter @trustedreviews