MiHoYo has confirmed that the first major update for Genshin Impact will be coming this November, landing just a day before the PS5 launches in a number of major regions.

Having arrived back in September across PS4, PC, iOS and Android, the free-to-play RPG has already attracted millions of players across all platforms. Sadly, it is a victim of rather heinous performance problems on PS4 and PS4 Pro.

As a regular player, I and many others are hoping that the arrival of PS5 will alleviate a number of these problems thanks to increased horsepower. Developer MiHoYo has heard our cries, confirming that compatibility for the new console will be arriving on November 11 with “improved graphics and loading times.” 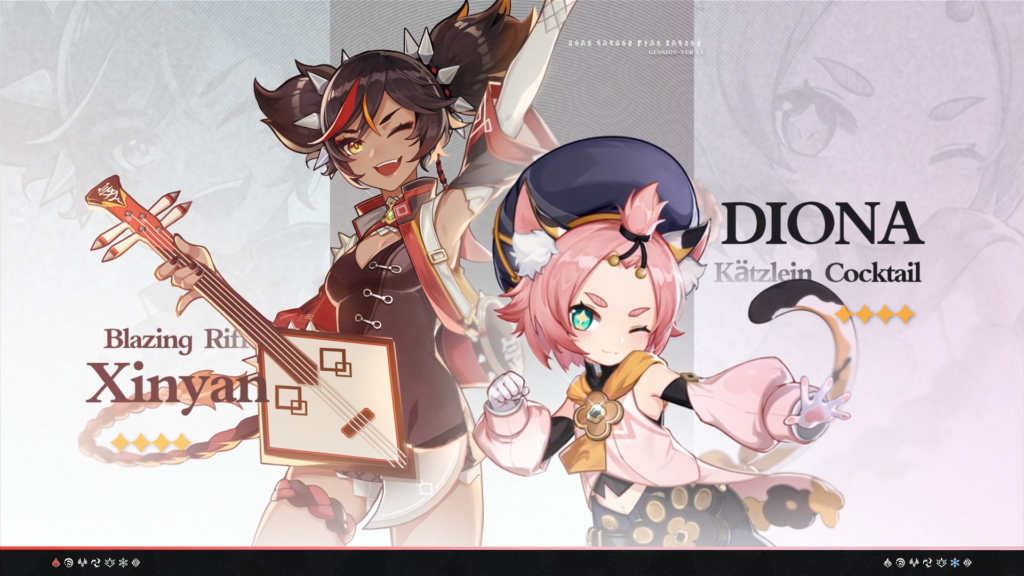 Unfortunately, when speaking to Trusted Reviews it couldn’t confirm the exact resolution and performance they will be targeting on the platform, or if it will simply deliver a more stable version of the existing PS4 experience. Either would be great, but we’d love to see the new console push Genshin Impact even further.

Version 1.1 will be known as “A New Star Approaches” and will bring with it new characters, quests and a grand finale chapter to the Liyue storyline. At the time of writing, two of the world’s seven cities are available to explore, with more to be added in future patches.

Related: How to earn Primogems in Genshin Impact 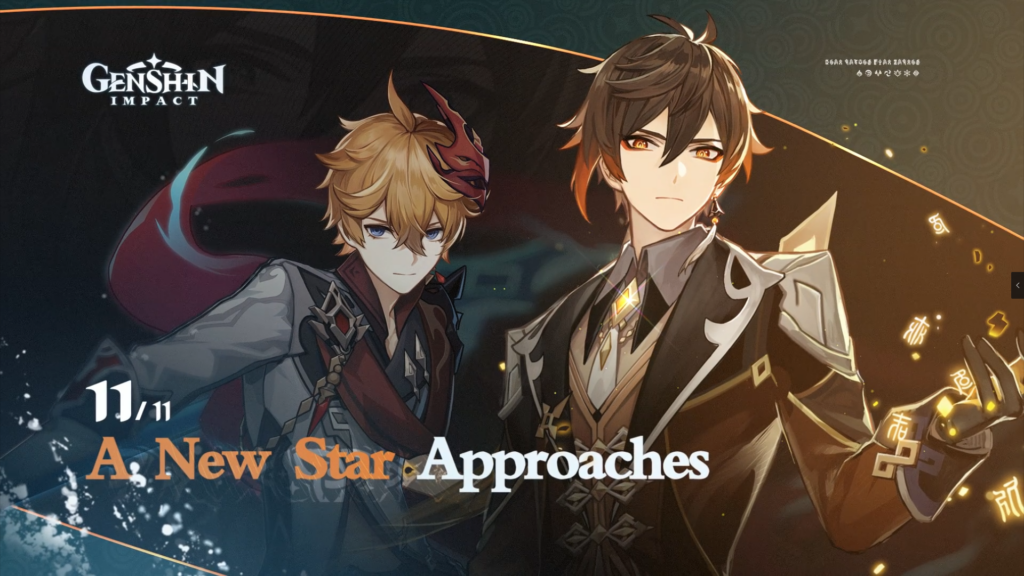 As for this update, players unfortunately won’t find a new city to explore, although one is expected to arrive before the end of the year. However, they can look forward to four new characters in the form of Childe, Zhongli, Xinyan and Diona. Two of them are five-star heroes, which will require some serious luck to pull.

You can also look forward to Genshin Impact’s first seasonal event in the form of “Unreconciled Stars.” Together, you and fellow adventurers will work together to combat a sudden threat which has arrived in Teyvat. In exchange for your bravery there are a number of rewards to be won over two whole weeks.