Genshin Impact has proven to be immensely popular since launching earlier this month, bringing players a robust free-to-play RPG experience with satisfying combat, diverse exploration and a lovable cast of characters.

Despite its surprisingly excellent mixture of combat, exploration and questing, Genshin Impact still has many of the foils you’d expect from a free-to-play game of this magnitude.

You’ll hurl items known as Primogems into a virtual slot machine of sorts to earn new weapons and characters of varying rarities. It’s a luck of the draw, and the more gems you’re willing to throw into the system the more you’re going to get out of it. Well, that’s the general theory, but earning Primogems without emptying your wallet can be a bit difficult.

Trusted Reviews has compiled a handful of tips and tricks to help you grind for Primogems and other resources in Genshin Impact, which will hopefully help in rolling that adorable anime girl you’re desperate to have join your party. 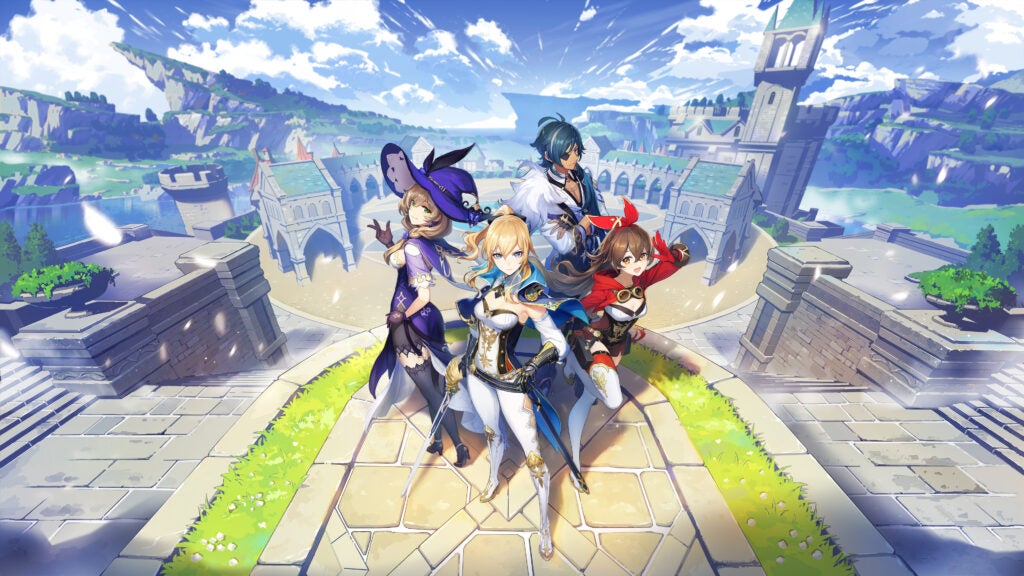 How to grind for Primogems in Genshin Impact

Primogems are one of the primary sources of currency in Genshin Impact, and can be used to roll for weapons, characters and other valuable equipment using the game’s ‘Wish’ system. You’ll need 160 gems to enact a standard roll at the time of writing.

They are earned by completing quests and engaging in the majority of activities, but there is a way to earn more in a shorter period of time if you’re willing to dedicate yourself to it.

This method of earning primogems is a rather understated one, since after a week of signing into the game and renewing your daily bonuses you’ll be rewarded 200 gems for your trouble alongside a selection of other troubles.

200 isn’t an insignificant amount for simply enjoying the game, and doesn’t require you to play for seven consecutive days either, which is a massive relief. Be sure to check the main menu everyday so you don’t forget about your login bonus! 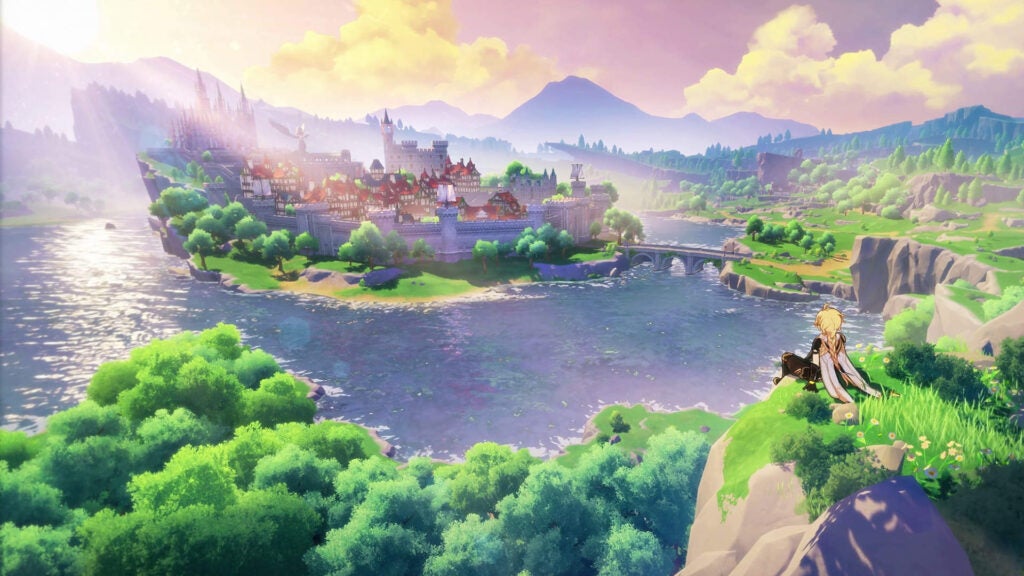 Growing your adventure rank comes naturally as you complete quests and explore the world of Genshin Impact, and is often required to access later chapters of the narrative. You’ll gain a healthy amount of primogems with each new rank alongside some extra spoils when visiting the Adventurer’s Guild.

Upon reaching Level 20 you will also unlock the battle pass and Spiral Abyss, two new features which are ripe with unlockable goodies and primogems for those who are willing to invest a decent amount of time into the ecosystem. Despite its free-to-play nature, Genshin Impact is surprisingly generous to those who aren’t willing to spend any real-world money.

While you will only receive a small amount of primogems by opening chests scattered across the open-world, it’s an easy and consistent method of attaining them. The majority of chests are guarded by enemies and come in different rarities, with more valuable chests holding additional gems and other goodies.

You’ll also receive a healthy dose of adventure rank experience, essentially killing two birds with one stone. The location of some chests operate in a similar manner to Shrines in Breath of the Wild. You’ll need to complete small environmental puzzles to earn your rewards. Such feats can also result in achievements through the in-game tracker, which also earns you some primogems. 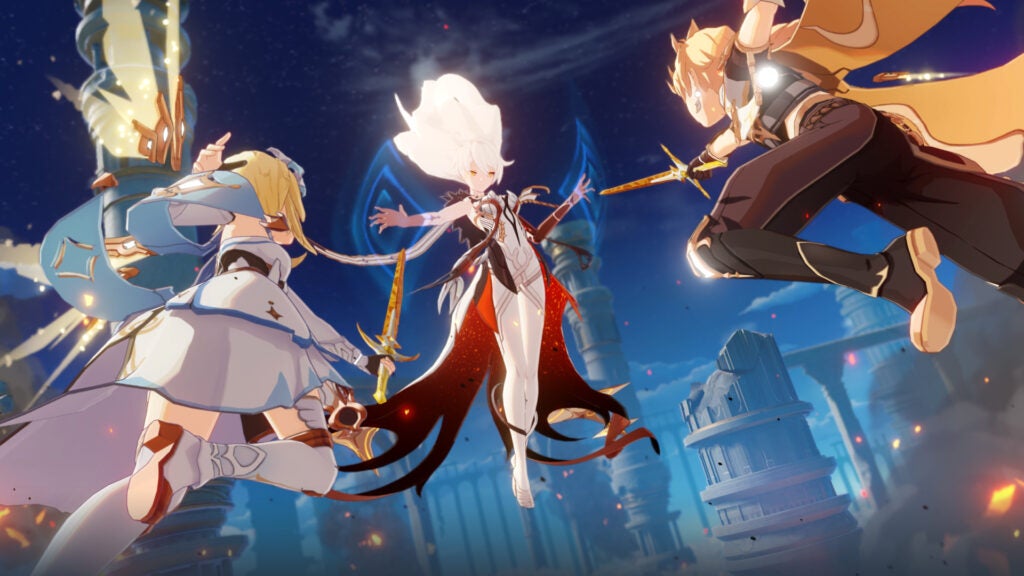 Every 24 hours Genshin Impact will throw a quartet of quests at you which result in a generous helping of experience, loot and primogems.

These are normally rather simplistic affairs like defeating a pack of enemies, making deliveries or solving an easy puzzle of two. In return you’ll receive a number of gems, adventure rank experience and other bonuses. Its Genshin Impact’s equivalent of daily quests, and will hopefully evolve to offer even more with future updates

Teleportation Points and Statues of the Seven

Exploration is a core element of Genshin Impact, and across the world you’ll find teleportation points that enable fast travel alongside Statues of The Seven.

The latter represent ancient gods, and will reward the player with primogems and other items once activated. You can also upgrade them yourself for great elemental powers and additional bonuses. As for the fast travel points, they can only be activated once, but usually result in a gem drop or two.